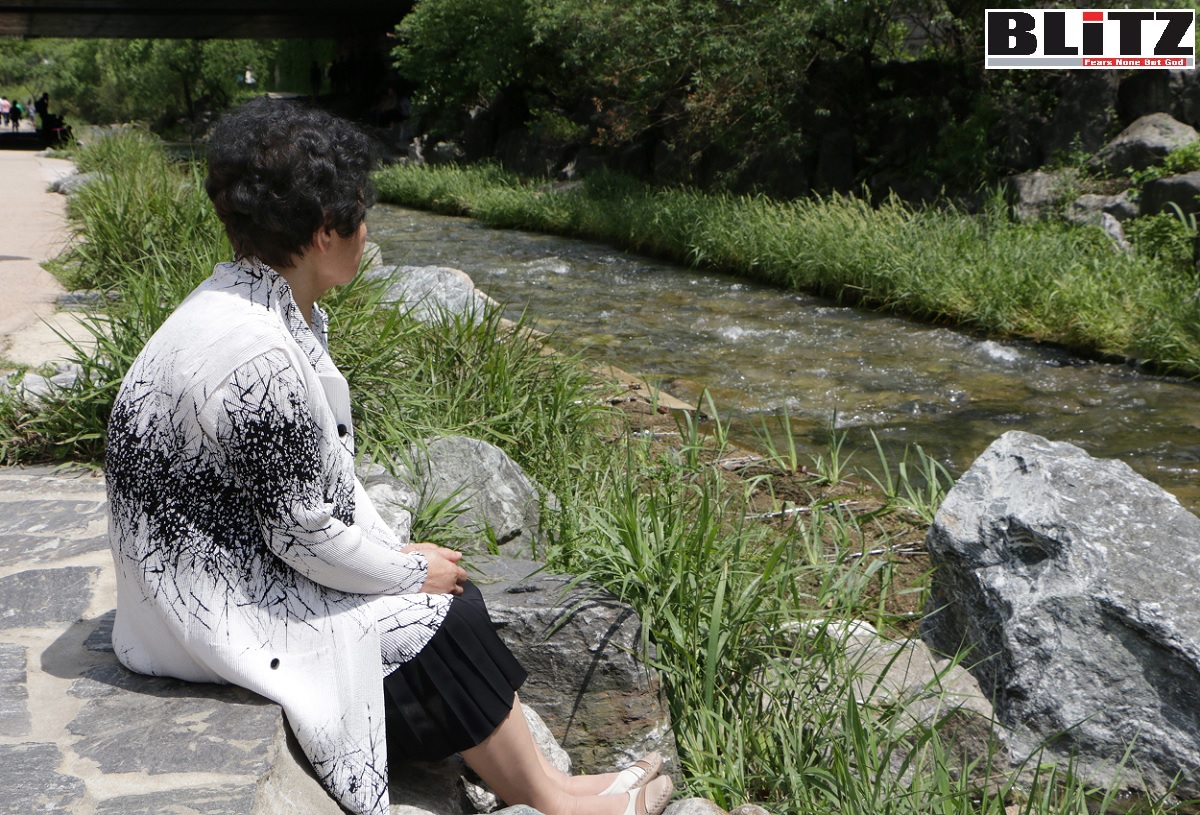 North Korea is murdering Christian worshippers of Jesus Christ or even those owning a Bible. According to reports, despite such horrific situation, many Christians are gathering in secret to pray and share God’s Word with one another.

In North Korea, coming together to worship Jesus is a death warrant. And yet, as this report indicates, secret Christians are risking their lives to be part of a church or own a Bible. They’re facing death to worship Jesus, knowing that their only hope is in Him.

According to a recently published report by Open Doors USA, government security guards discovered one such location where dozens of Christians had assembled together. The guards detained all of them. Then one by one, they killed every Christians in the room. It is suspected that the information about the meeting time and place was leaked to local authorities. Sadly, the Christians were not the only ones punished for worshipping God. Their innocent family members also suffering harsh penalties as well.

According to Open Doors, more than 100 relatives were arrested and sent to prison. They have been subjected to appalling living conditions described as being even worse in comparison to those encountered by inmates of Nazi Germany’s concentration camps during World War II.

Prisoners are reportedly tortured and forced to carry out harsh labor with minimal food.

In fact, for more than 30 years in North Korea, Christians are still considered a “hostile class”. Loyalty to anyone, other than the Kim dynasty is seen as a threat to the state.

Believers must conceal their faith even from their own children.

Yet, some Christians are willing to lose their lives in order to secretly attend a worship service or own a Bible. They face certain death knowing that their only hope is in Jesus.

“While I was in prison, I could not understand everything, but I felt the Christians in different countries praying for us who were imprisoned”, she said. “It provided comfort, and it became a source of energy for us. Even if we cannot meet each other, let us communicate through the Spirit, in Jesus Christ”.

She continued, “Let’s pray together and make good out of it. I hope our Lord will be glorified. I believe at God’s appointed time; all the prayers will be answered and there will be freedom of faith in North Korea. Let us endure in patience and wait until that day comes”.

Each year, Open Doors publishes its World Watch List with the top 50 countries where Christians face the worst persecution. For 20 years, North Korea has sat high on the list. It currently ranks as #2 in the world where it is most difficult to follow Jesus.