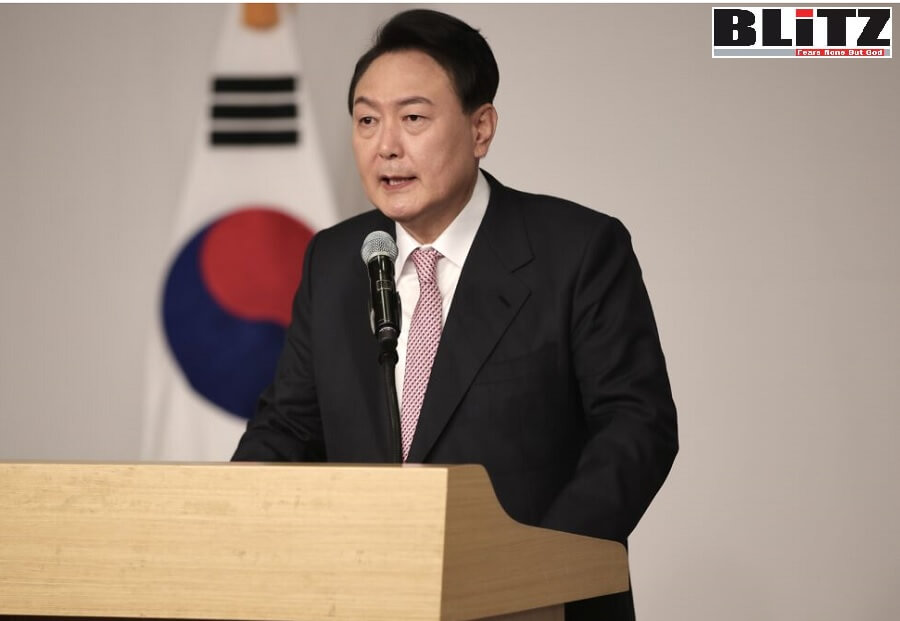 The brief story, carried on the last page of Friday’s paper, followed the past pattern of understated state media coverage on conservative victories in the South.

“Opposition conservative People Power Party candidate Yoon Suk-yeol was elected as president with a narrow margin during the 20th presidential election held in South Korea on March 9,” the Rodong Sinmun said, above the international news section and next to its daily COVID-19 coverage.

It did not share details such as how many votes Yoon received, unlike when incumbent president Moon Jae-in was elected. The paper did not include any speculation on what the result means for inter-Korean relations or South Korean society either.

“North Korea reporting just very briefly on Yoon Suk-yeol’s election like this probably comes from their past experience that they do not have very high hopes regarding inter-Korean relations under a conservative president in the South,” he said. 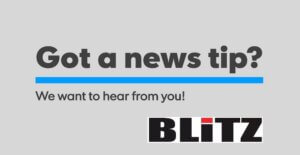 When Moon won the May 9, 2017 presidential election, both the Rodong Sinmun and the Korean Central News Agency (KCNA) shared the results with North Korean audiences within 48 hours. The outlets explained that Moon garnered 41% of the vote and that the election was held earlier than usual due to the impeachment of conservative president Park Geun-hye.

When Park won the Dec. 19, 2012 election, KCNA reported on it the next day, while the Rodong Sinmun did not. At the time, state media did not mention Park’s name, simply referring to her as the Saenuri Party candidate who won with a slim margin.

When Lee Myung-bak won the previous 2007 election and presidential power transferred back to the conservatives after 10 years, state media remained silent, with the pro-DPRK outlet of Choson Sinbo in Japan, with links to Pyongyang, commenting on it for the first time a week later.

Democrat and North Korea dove Roh Moo-hyun’s Dec. 19, 2002 win was reported on in North Korea two days afterward by KCNA and three days later in the Rodong Sinmun. State media appeared to welcome the result, adding its own commentary that the win shows how those who don’t support the June 15 inter-Korean agreement and instead stoke confrontation between the two Koreas “cannot avoid” losing bids for the presidency.

Experts highlighted the fact that the Rodong Sinmun referred to Yoon by name, unlike when conservative leaders Park and Lee were elected.

Martin Weiser, an independent researcher focusing on North Korean politics and NK Pro contributor, said this could mean DPRK propagandists are “a little more relaxed” than in the past on such matters. But he cautioned that it’s difficult to draw conclusions given the lack of data points.

“It is interesting that they included the reference to the parliamentary minority,” he said about the mention of Yoon’s opposition party. “The average North Korean might not be aware what a ‘divided government’ means — and I wonder why they preferred to leave it in instead of just saying he came from the conservative party.”

Kim Young-hui, a defector economist in South Korea, told NK News that every day North Koreans reading the newspaper on Friday would not pay much attention to Yoon’s win.

“Something like ‘conservative opposition party’ would be something difficult to really grasp by ordinary people in North Korea — there’s no such thing as opposition and ruling party there,” she said. “Reading the news, they’d just probably think: ‘Oh, someone named Yoon won,’ rather than thinking deeply about whether this will impact inter-Korean policy or unification.”

“What may cross some people’s mind is that it would be someone different from the South Korean president they saw a few years ago in state media – Moon Jae-in,” she said, while noting that Pyongyang elites and top cadres might pay more attention to Yoon’s victory.