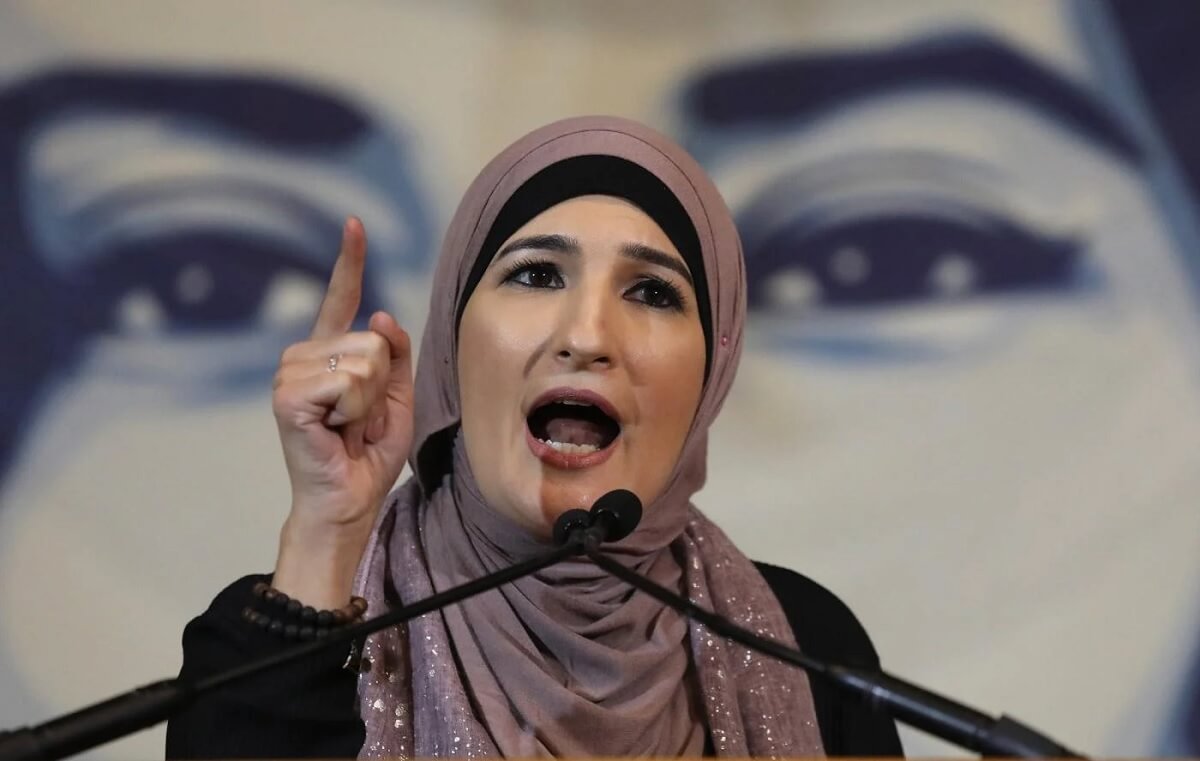 The New York Times (NYT) is making fresh bids of bringing back Linda Sarsour to the media’s limelight despite the fact she called for jihad against the United States stating, “A word of truth in front of a tyrant ruler or leader, that is the best form of jihad. And I hope that we, when we stand up to those who oppress our communities, that Allah accepts from us that as a form of jihad. That we are struggling against tyrants and rulers, not only abroad in the Middle East or on the other side of the world, but here, in these United States of America, where you have fascists, and white supremacists, and Islamophobes reigning in the White House”.

Rejecting non-Muslims sitting in the White House, Sarsour said: “We have to stay outraged. Do not criticize me when I say that we as a Muslim community in these United States of America have to be perpetually outraged every single… when I wake up in the morning, and I remember who’s sitting in the White House, I am outraged. This is not normal, Sisters and Brothers. Those people sitting in the most powerful seats in this country is not normal. So, do not ever be those citizens that normalize this administration, because when they day comes that something horrific happens to us or to another community, you will be responsible for normalizing this administration”.

From these statements it is evidently proved that Linda Sarsour wants individuals like Abu Bakr Al-Baghdadi, Ismail Haniyeh, Recep Tayyip Erdogan or Ali Khamenei to sit in the White House and turn America into a caliphate.

For her extreme anti-Semitism and hatred towards Jews, Christians, Israel and the United States, Linda Sarsour finally has lost steam. But now, NYT wants her return to limelight.

In a lengthy and weepy Sunday feature, the New York Times lamented the downfall of its golden girl: “In 2015, when she was 35, a New York Times profile anointed her — a ‘Brooklyn Homegirl in a Hijab’ — as something rare, a potential Arab American candidate for elected office”. But now, their once-rising star has fallen resoundingly, dismissed from the Women’s March for her vicious and open antisemitism and no longer the media darling she once was. The Times, in trying to polish Sarsour’s tarnished reputation on Sunday, came up with a novel explanation for her downfall: it wasn’t because her Jew hatred was too extreme even for the Left. It was because Linda Sarsour was the target of “Russian trolls”.

The New York Times has published a lot of ridiculous articles in its day, but this is one of the most ridiculous ever. It portrays Sarsour, who has for the most part led a charmed life as a heroine of the Leftist intelligentsia, as the poor victim not just of the sinister “alt-right,” but of those sinister all-purpose bogeymen of Vladimir Putin who, in the fever dreams of the hard Left, gave us the Trump presidency.

Barry repeats some of the claims of these “Russian trolls,” and they all are far more accurate than Barry would have us believe. Is Linda Sarsour a “radical Islamist”? Well, she hasn’t flown any planes into skyscrapers, but on Sept. 22, 2011, Linda Sarsour tweeted: “shariah law is reasonable and once u read into the details it makes a lot of sense. People just know the basics.” Her position didn’t change over time. On May 12, 2015, she tweeted: “If you are still paying interest than [sic] Sharia Law hasn’t taken over America.  America.  And on April 10, 2016, Sarsour tweeted about Sharia again: “Sharia Law is misunderstood & has been pushed as some evil Muslim agenda”.