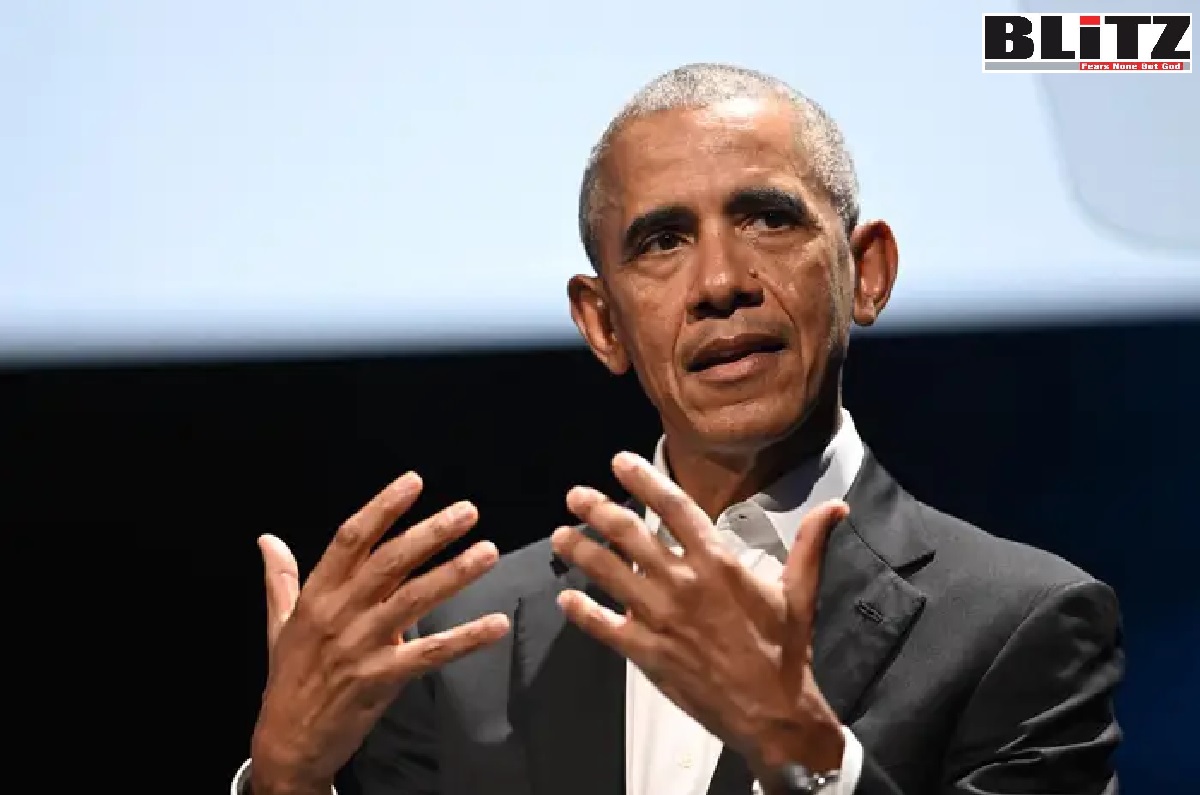 A former Obama administration official pleaded guilty to federal charges for his involvement in a secretive effort to unduly influence the Trump administration.

Richard G. Olson, who was then-President Barack Obama’s special representative for Afghanistan and Pakistan in 2015 and 2016, admitted that he lied on ethics paperwork and broke so-called ‘revolving door’ statutes.

The report noted that the misdemeanor violations came in connection with Olson lobbying for Qatar within a year of his retirement from the federal government.

In July 2021, Thomas Barrack, Jr., a longtime billionaire friend of Trump and his presidential inaugural committee chairman, was charged with obstructing justice and acting on behalf of the UAE without being registered as a foreign lobbyist.

Also, U.S. businessman Imaad Zuberi, who is a major donor to both political parties, was sentenced in February 2020 to 12 years behind bars after he pledged guilty to tax evasion, foreign influence-peddling, and violations of campaign finance laws.

In court papers, Olson admitted he failed to disclose in annual ethics forms as required that he accepted a first-class airline ticket from New Mexico to London, as well as a stay in a luxury hotel in January 2015 — all of which were worth approximately $20,000 — from a Pakistani-American businessman who was not identified by the federal government but whose description matches Zuberi.

“Olson admitted meeting with a Bahrain businessman, who would offer him a one-year $300,000 contract for work after he left the State Department,” the paper added.

Olson admitted in plea documents filed in court in June 2017 that he contacted an unnamed third person who is defense identified as Allen in order to help “provide aid and advice to Qatari government officials with the intent to influence” American foreign policy following a blockade of Qatar by the UAE and ally Saudi Arabia.

Zuberi, Olson, and “Person 3” traveled to Doha, “where the latter pair met with various Qatari officials including its emir, then returned to meet in Washington with members of Congress,” the Post added.

During a hearing on May 27 and in previous court filings, J. Michael Hannon, Olson’s attorney, pressed federal prosecutors about why Allen has yet to be charged.

“Exculpatory evidence about Allen could mitigate Olson’s sentence or invalidate his plea agreement, Hannon argued, saying a decision not to charge the general could mean prosecutors improperly ‘induced’ a guilty plea from the diplomat who relied on government representations that he might be recommended leniency at sentencing for his cooperation,” noted the paper.

Hannon told US Magistrate Judge G. Michael Harvey, who presided over the case and accepted Olson’s plea: “If in fact there is no case against General John R. Allen [for allegedly violating the Foreign Agents Registration Act], we think that that is a significant piece of information for sentencing, just as we believe that an inducement to enter into this plea agreement is important to the court.”

Evan Turgeon, a prosecutor with the Justice Department’s national security division, told the court that Allen’s case remains open and that the government never offered Olson leniency in exchange for his cooperation.

He added, “Nothing related to General Allen has any bearing on the false statement the defendant made on an Office of Government Ethics form in May of 2016, and that was a full year before General Allen’s involvement in activities related to Qatar.”

“FARA requires agents of foreign principals who engage in certain political or public relations activities within the United States to register with DOJ. Covered activities include obvious political activities, such as attempts to influence government officials or the public on matters of public policy, but also less obvious activities, such as disseminating information for or in the interests of a foreign principal, or soliciting or distributing funds within the United States on the foreign principal’s behalf. While there are a number of exemptions available to excuse registration in certain circumstances, FARA’s scope remains broad. Failure to register when required by the statute subjects a person or company to civil and, where the conduct was willful, criminal enforcement,” Lexology reported.