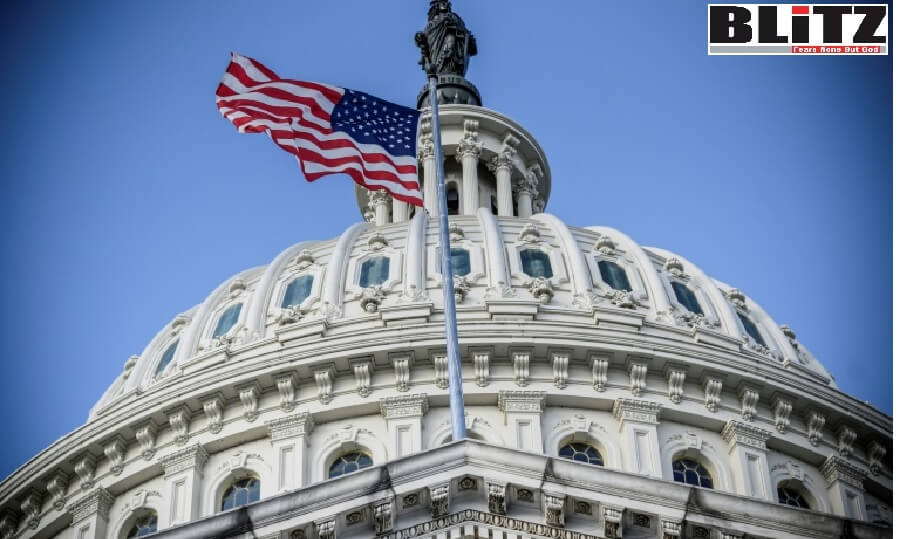 The odds favor Republicans re-taking the House majority in the 2022 midterm elections. If that happens and Rep. Kevin McCarthy becomes speaker, he told Breitbart News he would strip California Democrat Reps.

Adam Schiff and Eric Swalwell of their assignments on the House Permanent Select Committee on Intelligence and Minnesota Democrat Rep. Ilhan Omar of her assignment on the House Foreign Affairs Committee.

McCarthy also said Swalwell, who critics say is beyond compromised due to a long-running affair with a woman named Fang Fang who the intelligence community has identified as a spy for the Chinese Communist Party, would not be allowed to serve on the Homeland Security Committee.

“If Eric Swalwell cannot get a security clearance in the private sector, there is no reason why he should be given one to be on Intel or Homeland Security. He will not be serving there,” McCarthy said, according to Breitbart’s January 10 report.

As for Schiff, McCarthy said “he should not be serving on Intel when he has openly, knowingly now used a fake dossier, lied to the American public in the process and doesn’t have any ill will [and] says he wants to continue to do it.”

Critics say Omar should be removed from the Foreign Affairs Committee due to a number of antisemitic comments over the years and also after she downplayed the Sept. 11, 2001 terrorist attacks that killed thousands of Americans, saying: “Some people did something.”

McCarthy told Breitbart News that he also may establish a select committee to investigate the Chinese Communist Party. The California Republican said he has been trying for years to form such a committee and House Speaker Nancy Pelosi once supported it, but withdrew that support at the beginning of the coronavirus pandemic in 2020.

“She [Pelosi] walked away from it when it took me eight months to get it — she walked away from it and you watch what’s happening today. Would we have the supply chain problem? We did a China task force — we didn’t stop. You read through the recommendations — and those are the things we are going to implement. But America would be stronger today had we been able to do that sooner,” McCarthy said.