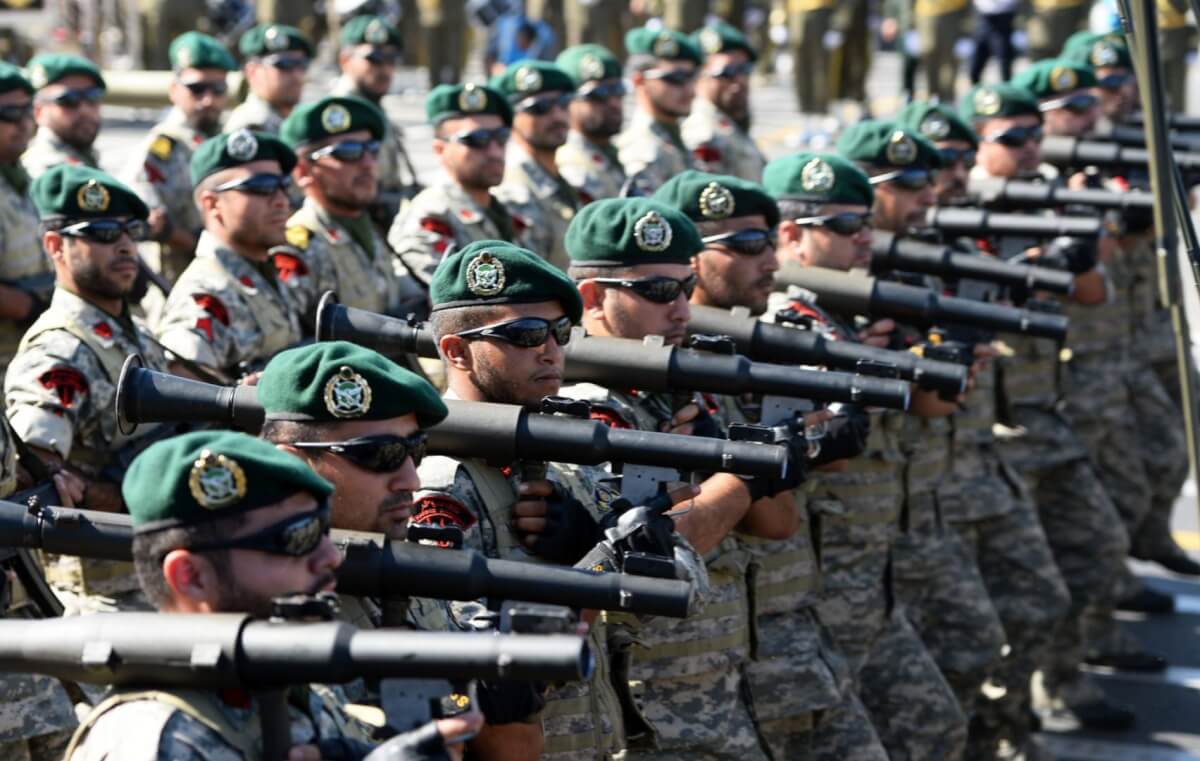 The U.S. sanctions imposed on Iran as of Monday are ‎an additional, vital step in the West’s long ‎struggle to curb the ayatollah regime’s nuclear, ‎territorial and religious aspirations. ‎

This battle has been going on for more than two ‎decades at a changing pace, combining a variety of ‎economic, diplomatic, operational and media-oriented measures. Throughout this period, Iran has ‎repeatedly defied and defrauded the international ‎community and has only suspended its nuclear work ‎twice: after the U.S. invasion of Iraq in 2003, and ‎with the formulation of the nuclear agreement in ‎‎2015‎‏.‏

In both cases, Iran’s leaders felt the noose ‎was tightening around their necks and sought to ‎ensure the regime’s survival. In 2003, Iran believed ‎that after the U.S. wars in Afghanistan and Iraq that it ‎would be next, and in 2015, it really only agreed to ‎the nuclear deal when the vast economic sanctions ‎threatened to completely overwhelm the Iranian ‎economy.‎

This is also the undeclared goal of the current ‎round of sanctions: to push the Iranian leadership ‎into a corner and force it to make different ‎decisions.

There are those in the United States and ‎Israel who  hope that the growing economic pressure ‎in Iran will topple the regime. Yet despite recent unrest on the ‎street, that scenario ‎seems far-fetched. The Islamic republic is strong, and the ‎current momentum is not enough to rattle it. ‎

The new round of sanctions is different from those that ‎were imposed up to 2015, as they are solely ‎American. Europe, Russia and China have not joined ‎the American efforts, which therefore cannot ‎encompass the Iranian banking sector as a whole. ‎

It is likely that Iran will try to maintain its ‎economy in the near future on the basis of cash ‎transactions and foreign currency, all ‎while looking for loopholes or partners that will ‎enable its economic survival.‎

This, however, is a tall order. The European effort ‎to formulate ways to bypass the American sanctions ‎is likely to fail because it is doubtful that any ‎Western company would prefer to deal with Iran over ‎the United States. On the other hand, Russia has the potential ‎to undermine the American effort if it agrees to ‎export Iranian oil and deliver the proceeds in cash. ‎

Still, even this type of move would fall grossly ‎short of saving the Iranian economy, which has yet ‎to recover for the crippling, pre-2015 sanctions. ‎

As always, it is the Iranian citizens who will pay ‎the price. Washington and Jerusalem hope that the ‎sanctions will affect wider circles supported by Tehran—namely, Syria, Hezbollah in Lebanon, Hamas in ‎the Gaza Strip and the Houthi rebels in Yemen. ‎

This will not happen automatically and without a ‎clash between extremists and moderates in Iran, but ‎the ayatollahs will soon have to decide between ‎their desire to export the Islamic Revolution or ‎investing their resources domestically to appease ‎the Iranian people.‎

This is good news for Israel. If Iran opts for the ‎path of war, it would expose its true colors even to ‎the biggest skeptics. If it opts to withdraw, its ‎regional proxies would become less of a threat, as ‎reducing terrorism financing means fewer weapons, ‎less training and, as a result, diminished ‎motivation to embark on war-like adventures. ‎

Tehran most likely hopes to weather the storm ‎until such time as a new American president is ‎elected, but its ability to do so is doubtful. This ‎will force the ayatollahs to choose between ‎violating the 2015 deal completely and, based on ‎the North Korean precedent, make a mad dash for a ‎nuclear weapon in hopes that it would grant it ‎immunity, or negotiate a less convenient agreement ‎that would allow its economy to recover. ‎

As far as Israel is concerned, such an agreement ‎must be far broader than the one devised in 2015. It ‎would have to include not only the nuclear program, ‎but also significant restrictions on the development ‎of long-range ballistic missiles and Iran’s ‎involvement in terrorism and the destabilization of ‎the Middle East. ‎

To date, talks of such negotiations have proved ‎nothing but rumors, but it is likely that ‎intermediaries will soon emerge to promote the idea. ‎The more pressure that Tehran feels over the new U.S. ‎sanctions, the more eager it will be to reach a ‎compromise to lift them.‎