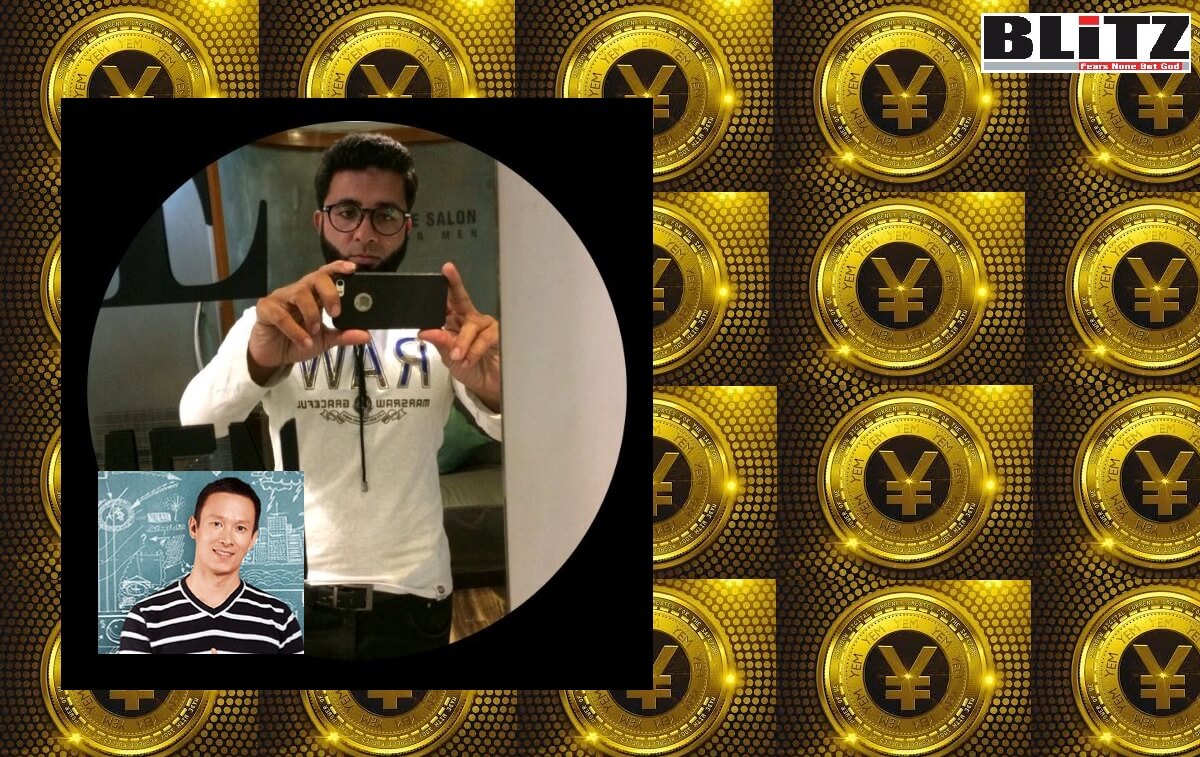 Sohaib Siddique, a Pakistani national, who claims to have studied at Karachi University is one of the key members of a scandalous crypto scam cartel named Bank Bene Merenti, which sells fake YEM coin.

Sohaib Siddique claims to be obtained Bachelor’s degree from the Karachi University and studied from 2009 to 20011.

All of the companies and ventures mentioned in Sohaib Siddique’s LinkedIn profile, along with Bank Bene Merenti are YEM coin are listed as scam in a Facebook page named ‘Scams’.

According to our investigation, a number of radical Islamic militancy outfits, including Lashkar-a-Taiba and Al Qaeda in Indian Subcontinent (AQIS) is behind this Pakistani national, while a portion of the amount this Bank Bene Meneti and its affiliates are cashing is going towards militancy activities, particularly targeting India.

Dan Settgast is the kingpin of a scam cartel named Bank Bene Merenti, which has been robbing-off hundreds of millions of dollars through fake YEM crypto by fooling people through false claims and well-orchestrated propaganda. By pretending as an affiliate of the Bank of Japan, this scam cartel is mainly cheating people from Uganda, Nigeria, Ghana, Burkina Faso as well as South Asian countries such as Bangladesh, India, Pakistan and Sri Lanka. According to credible sources, this racket has also expanded network in the Philippines, Indonesia, Malaysia, Lebanon, Jordan, Oman, Bahrain, Syria and UAE.

Muzaffar Ahmad Noori Bajwa, Editor of Eastern Herald said: “After extensive research and in-depth investigation, we found no records about the Bank Bene Merenti. But, in the search we found “Biedrība “SOVEREIGN ORDER BENE MERENTI”, a registered foundation, definitely not any sovereign nation or sovereign nation’s bank or whatsoever”.

The Indian news portal said, while Dubai is looking for emerging as the capital of the crypto world, and while there is a huge possibility that many large crypto companies would enter the country, taking this advantage, many scam cartels and fraud rackets would attempt to enter Dubai with the notorious goal of cheating people with false promises and features.

The newspaper further said, unless scam cartels such as Bank Bene Merenti are not barred from entering the United Arab Emirates and other countries in the world, it will continue cheating hundreds and thousands of people in Dubai, the Middle East and other countries by selling its fake YEM coin. The existence of scam cartels such as Bank Bene Merenti would ultimately turn Dubai into the “capital of dirty crypto” activities.

Following the event organized by EcoX, at least 70-100 people registered on the YEM coin website. For the registration and KYC (Know Your Customer) one needs to pay a US$ 10 fee. This seemed like a data theft fraud where one has to pay to share his data including his home address and Emirates ID which is critical to the individual’s privacy.

The only website talking about this fraudulent YEM coin is Safezoneprimer. This website described YEM coin as the “world’s first Digital Fiat Currency”. In its ABOUT US PAGE, this dubious website said they are “not an affiliate Unicorn network page”. Most interestingly, this website does not have any physical address or phone number.

It is proved that YEM (Your Everyday Money) coin is not available on any legitimate blockchain network, while it was also proved that this YEM coin does not exist in the real crypto market.