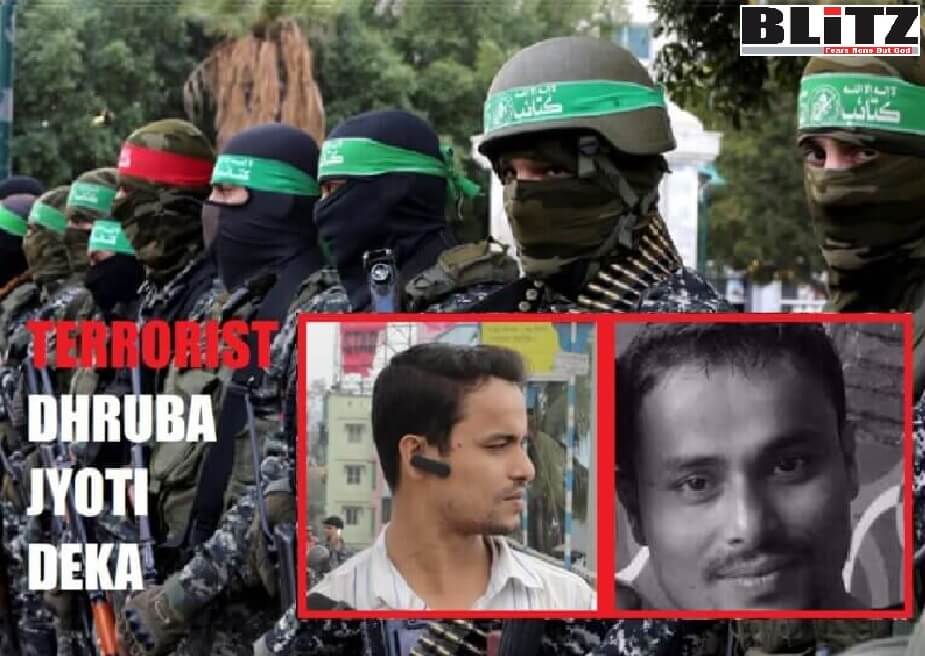 Pakistani spy agency Inter-Service Intelligence (ISI) is running a dubious IT company through a self-proclaimed hacker and his Muslim wife in the Indian state of Assam. According to information, the company named Arunodoy Consultancy Services Private Limited is run by Dhruba Jyoti Deka (Director identification number 08327924) and Saazmin Khan Deka (Director identification number 09074702). But the couple also runs another company named ‘Arunodoy Technologies And Production Private Limited’ which claims to be registered with the Ministry of Corporate Affairs (MCA) bearing DIN 08327924.

But last month this dubious company came under radar of Indian intelligence. Protesting investigation by Special Branch of Assam Police, Dhruba Jyoti Deka in a tweet on April 26, 2022 wrote: “What made DSB of @assampolice Special Branch physically inquire about my start-up is running or not? As a citizen, I have the right to run my business registered under MHA. Today this happened to me @gpsinghips Sir. Tomorrow who else Sir?”

A source said, Deka has been regularly serving the purpose of Pakistani ISI and other anti-India groups and blocs by hacking into email accounts of various government officials and organizations. He also is stealing sensitive information from email accounts of various officials of Indian Army, intelligence and government offices. The same source said, Indian intelligence agencies can check Dhruba Jyoti Deka’s bank account with Axis Bank in Assam, where he has been receiving large amount of cash from numerous unknown sources both from India and abroad.