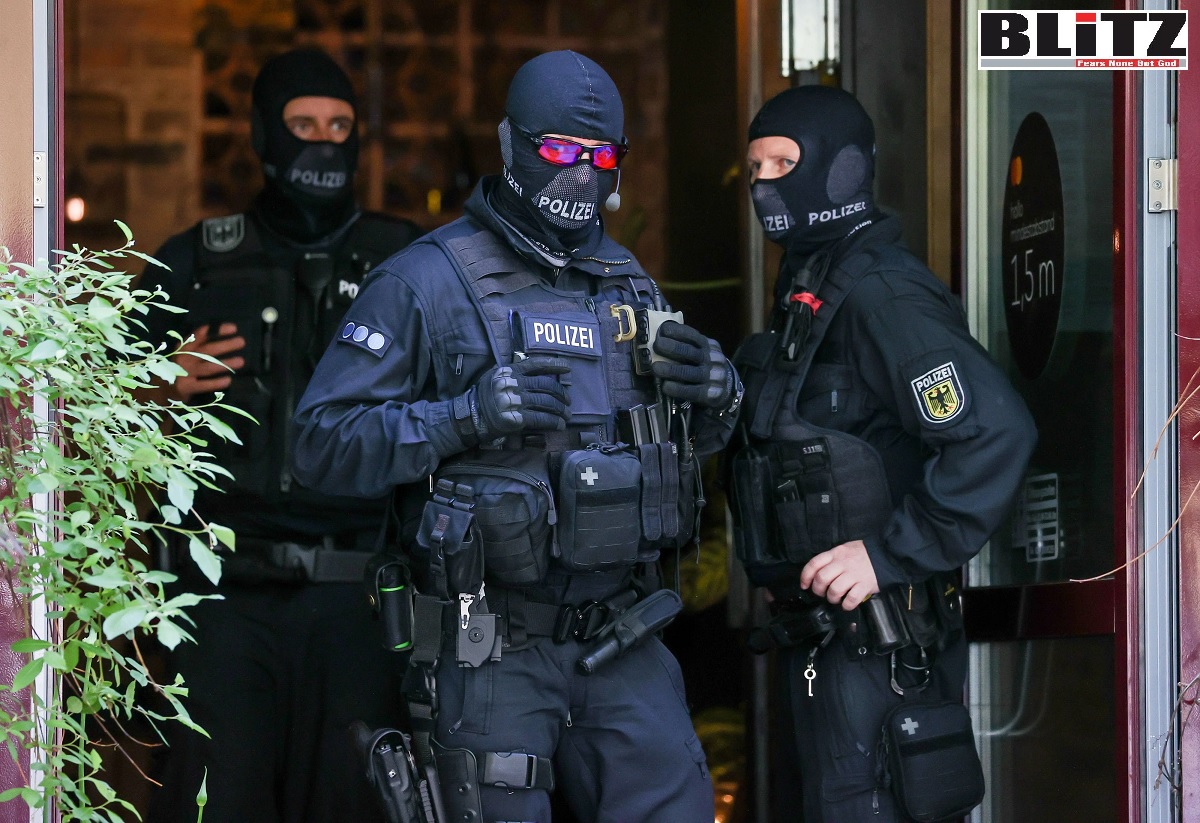 The Panama Papers whistleblower nicknamed ‘John Doe’, who received five million euros from the German Federal Police in exchange for “tons of documents” is now seeking protection from the German authorities, as he believes, his life is in danger. He has also expressed anger at the German government for betraying with him stating in future no one should “trust the assurance of the German state”.

Expressing his anger at the German authorities, John Dow said: “From the beginning, I was willing to work with government authorities because it seemed quite clear to me that there needed to be prosecutions for the crimes described in the Panama Papers. More than any other, the German government assured me that it would keep me and my family safe; and after some time, we were able to work out an arrangement that seemed fair. Unfortunately, the German government violated its agreement soon after, and from my vantage point, put my safety at risk. Regrettably, I would not recommend that others trust the assurances of the German state”.

John Dow, the anonymous whistleblower behind the bombshell leak known as the Panama Papers has emerged anew to warn how offshore companies are enabling “Russia’s war machine”.

John Doe, as the whistleblower insisted on being called, had only spoken out publicly once before, but reached out recently to the two German journalists who had received the leak of documents in 2015 concerning the Panamanian law firm Mossack Fonseca.

Those two reporters from Suddeutsche Zeitung, Frederik Obermaier and Bastian Obermayer, now work for Germany’s Der Spiegel. They agreed to share the transcript of their John Doe interview with OCCRP and other media groups that participated in the award-winning investigation under the umbrella of the International Consortium of Investigative Journalists (ICIJ).

John Doe issued a manifesto weeks after the publication of the Panama Papers in 2016, decrying global inequality and calling on governments to do more to curb the use of offshore companies that hide fortunes of the rich and often of the corrupt.

The reporting, which was rewarded with a Pulitzer Prize, led the leaders of Iceland and Pakistan to resign and sparked global protests.

Governments have since recovered at least US$1.3 billion in tax revenues as a result, but John Doe is concerned that rising nationalistic and authoritarian governments are looking to overturn advances in transparency. The interview comes also as the US Congress debates legislation that would make it harder to hide behind shell companies in the United States.

Since 2015, the Panama Papers have spawned books, podcasts, documentaries, and even a Hollywood movie starring Meryl Streep. But the whistleblower has remained silent — until now.

To ensure anonymity, the Der Spiegel reporters spoke to John Doe on an internet call, using software that read out the whistleblower’s answers. The interview, which took place in the presence of a witness, has been shortened for readability, and lightly edited.

Replying to a question about what he is current looking for, John Doe said,

“First, of course, is my own physical safety, and that of my family. And second is the fact that the world is a big place with a cacophony of voices all trying to get their point across. I wanted my words to carry meaning, not to get lost before the next Donald Trump tweet. In 2016, I wrote of my fear based on what I was witnessing, “that severe instability could be just around the corner”. I am afraid that instability has finally arrived”.

When he was asked, what kind of instability he did mean, John Doe said:

“The rise of fascism and authoritarianism globally, from China to Russia to Brazil to the Philippines, but especially now in the United States.

“America has made some terrible blunders in its history, but it has served as a balancing force against the absolute worst regimes when needed most. That balance has functionally ceased to exist.

“It’s a risk that I live with, given that the Russian government has expressed the fact that it wants me dead. Before Russia Today’s media presence was curtailed due to Russia’s attack against Ukraine, it aired a two-part Panama Papers docudrama featuring a “John Doe” character who suffered a torture-induced head injury during the opening credits, after which a cartoon boat sailed through the pool of his blood, as though it were the Panama Canal. However bizarre and tacky, it was not subtle. We have seen others with connections to offshore accounts and tax justice resort to murder, as with the tragedies involving Daphne Caruana Galizia and Ján Kuciak. Their deaths affected me deeply, and I call upon the European Union to deliver justice for Daphne and Ján and their families. And to deliver rule of law in Malta, one of Mossack Fonseca’s former jurisdictions”.

John Doe complained that initially when he expressed willingness of sharing “tons of data” a number of major media outlets as well as Wikileaks did not pay any interest in it. He said: “I corresponded with many journalists who were uninterested, including at the New York Times and Wall Street Journal. Wikileaks, for its part, did not even bother answering when I reached out to them later on”.