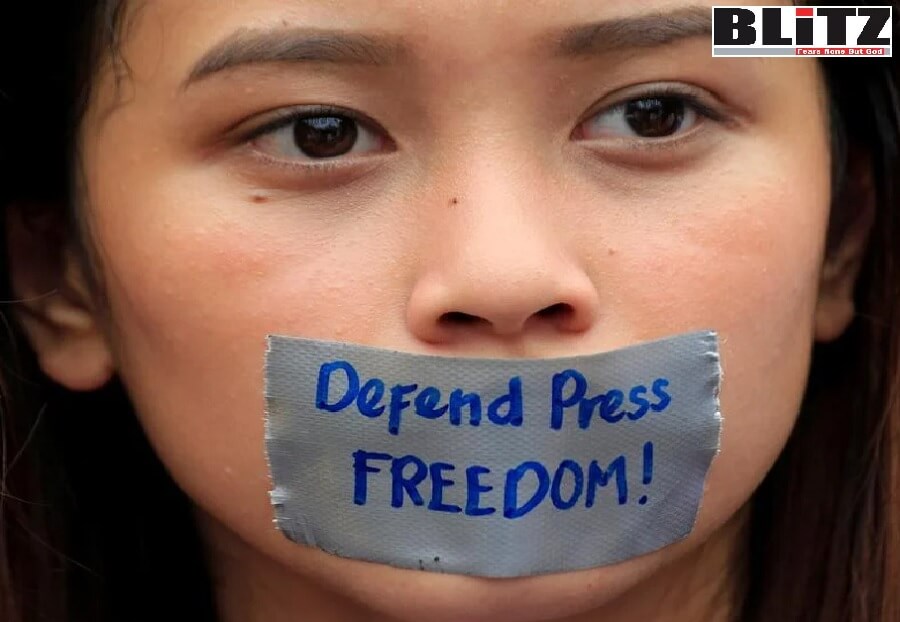 Press Emblem Campaign (PEC), the Geneva-based global media safety and rights body is alarmed by the large number of journalists killed in different parts of the world in the first 100 days of 2022. Till date 38 journalists have been killed globally since 1 January, which is a sharp rise with over 150% increase compared to 15 deaths during the same period last year. The year 2021 witnessed the murder of 79 media workers and 2020 recorded 92 casualties.

“This dramatic rise is very worrying as the number of journalists killed had decreased in previous years. The war in Ukraine and the rampant criminality in Mexico are the main reasons of this appalling deterioration,” said Blaise Lempen, president of PEC, adding that with the worrying deterioration the

global forum renews its call to the United Nations for the adoption of an international convention strengthening the protection of journalists with investigation and prosecution mechanisms.

In Ukraine, the conflict triggered by Russia has already claimed nine victims among media workers, and nearly 20 journalists have been injured. In addition at least 10 others were detained. PEC urges the belligerents to put an immediate end to the war, to avoid a Syrian-style scenario with dozens of casualties in a protracted conflict. Russian and Ukrainian authorities must ensure that journalists are not targeted while covering the ongoing fighting and that they can work freely. The circumstances of each death must be

independently clarified and those responsible must be brought to justice, added the PEC president.

Meanwhile Mexico with nine journalist-casualties has almost reached its toll for the whole of last year (10 killed). The Mexican authorities must fight much harder against impunity and search more actively for those responsible for these murders and their sponsors, asserted the PEC statement. Haiti has seen an increase in violence with three journalists killed. India and Pakistan also recorded three media casualties each, where two media workers were killed in Yemen.

One victim is reported in Myanmar, Brazil, Tchad, Guatemala, Honduras,