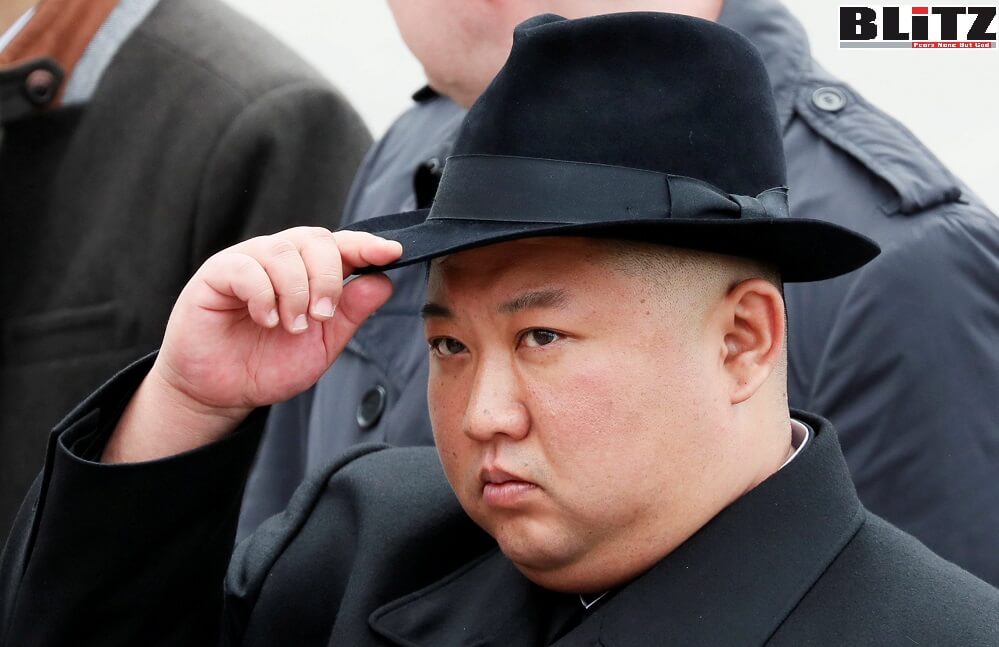 This type of intrusion alleged in the Pegasus Project report is akin to “everyday life in North Korea,” although North Korea is not named in the report as one of the governments that have used the software. Writes Stephen Silver

It’s been known for quite a few years that an Israeli company called NSO Group offers a product called Pegasus, which can use malware to break into cell phones to a degree that’s practically unheard of otherwise. NSO Group markets its products as a tool to stop criminals and terrorists, but it’s often been reported that governments use the technology to crack down on dissidents.

Some new reporting that shed new light on example what the Pegasus software has been used for.

The Pegasus Project, in a report published in conjunction with the Guardian, The Washington Post, and several other media organizations, found that “human rights activists, journalists and lawyers across the world have been targeted by authoritarian governments using hacking software sold” by NSO Group. The report also indicates that the Pegasus software played a role in the assassination of dissident Saudi journalist Jamal Khashoggi.

The Project obtained a list of more than fifty thousand phone numbers, described as belonging to “people of interest” for NSO Group clients. The targets, who will be identified “in the coming days,” are said to include “ business executives, religious figures, academics, NGO employees, union officials and government officials, including cabinet ministers, presidents and prime ministers.”

NSO Group issued a denial this week, in the form of a press release.

Others have reacted to the NSO Group revelations, including watchers of North Korea.

According to the website North Korea Tech, the type of intrusion alleged in the Pegasus Project report is akin to “everyday life in North Korea,” although North Korea is not named in the report as one of the governments that have used the software.

“While this revelation is understood as a violation of privacy and infringement on human rights, North Korean smartphone users are used to this level of monitoring,” North Korea Tech said. “Surveillance is built into all of North Korea’s telecommunications systems, but could the country be using Pegasus?”

The answer is almost certainly no, the site said, because “North Korea is unlikely to qualify due to a long list of documented human rights abuses and sanctions that present much business between the country and foreign companies.”

There’s also the matter of North Korea mostly not having access to advanced smartphone technology.

“Calls on the country’s fixed-line telecommunications network have been monitored for decades and surveillance was a basic requirement when North Korea first built its 3G cellular network in 2008,” the site said. “Documents seen by 38North in 2019 showed the government had access to voice calls, text messages, fax messages, web, file transfers and email messages.”