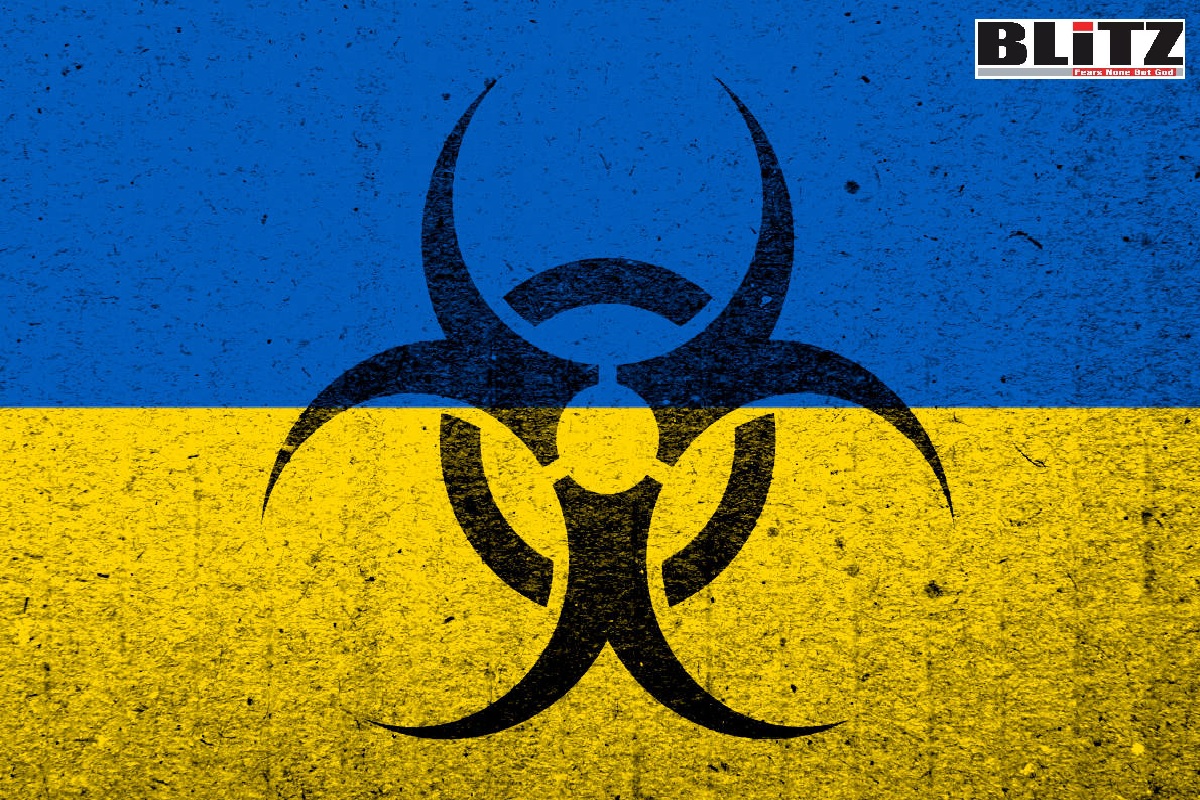 The Pentagon on June 9, 2022 admitted that the US government has supported 46 biological research facilities in Ukraine over the past 20 years.

In a document titled “Fact Sheet on WMD Threat Reduction Efforts“, Pentagon for the first time revealed the specific number of facilities its government has sponsored in Ukraine and claimed that these facilities were part of a “peaceful” public health project and were not focused on developing biological weapons.

On March 8, Team Biden Under Secretary of State for Political Affairs Victoria Nuland told the Senate that the American government is concerned about biological research facilities in Ukraine falling into the hands of Russian invaders.

Nuland’s confirmation that Ukraine has US-supported biological weapons labs had long been characterized by “fact-checkers” in US corporate media as disinformation and conspiracy theory.

The DoD fact sheet states the US “worked collaboratively to improve Ukraine’s biological safety, security, and disease surveillance for both human and animal health,” by providing support to “46 peaceful Ukrainian laboratories, health facilities, and disease diagnostic sites over the last two decades”.

These programs are supposed to have focused on “improving public health and agricultural safety measures at the nexus of nonproliferation”.

The Pentagon insisted that the work of the biolabs it helped to fund in Ukraine was “often” carried out in collaboration with organizations such as the World Health Organization (WHO) and the World Organization for Animal Health (OIE), and that it was “consistent with international best practices and norms in publishing research results, partnering with international colleagues and multilateral organizations, and widely disseminating their research and public health findings”.

In March, the Russian military presented evidence of what it said was the Pentagon’s involvement in funding laboratories in Ukraine. In front of the UN General Assembly, Russia released alleged captured documents from Ukraine exposing evidence of the biolabs.

When she warned about the US-funded biolabs in March, former Democrat Rep. Tulsi Gabbard was written off as a Russian agent spreading “misinformation.”

On March 13, 2022 when Tulsi Gabbard tweeted confirming existence US funded biolabs in Ukraine, she was written off as a Russian agent spreading “misinformation”. In the tweet Tulsi Gabbard said: “There are 25+ US-funded biolabs in Ukraine which if breached would release & spread deadly pathogens to US/world. We must take action now to prevent disaster. US/Russia/Ukraine/NATO/EU must implement a ceasefire now around these labs until they’re secured & pathogens destroyed”.

The Russian military insisted that only three laboratories in Ukraine possessed the required safety requirements to conduct the type of studies that the Pentagon claimed to be engaged in. Lt Gen Igor Kirillov, the head of the Radioactive, Chemical, and Biological Protection Forces, referenced Ukrainian government sources to point to a number of difficulties at one of those sites in Odessa, as an example.

Russia’s Investigative Committee concluded that the US has poured more than US$224 million into biological research in Ukraine between 2005 and early 2022. Moscow added that Western pharmaceutical giants, nonprofits and even the US Democrat Party all took part in the alleged scheme.

The US alleged that it had “full approval” from the Russian government to employ “thousands of former Russian biological weapons scientists to conduct peaceful biological research projects for public health purposes”.

The US military states elsewhere in the fact sheet that it is attempting to provide “sustainable civilian employment” for scientists with “weapons-related knowledge” in order to “remove incentives to seek or accept of terrorist or other state actor employment and financing”.

The Pentagon accused Russia of seeking “to undermine that work by spreading disinformation and sowing mistrust in the people and institutions all over the world that contribute to WMD threat reduction”.