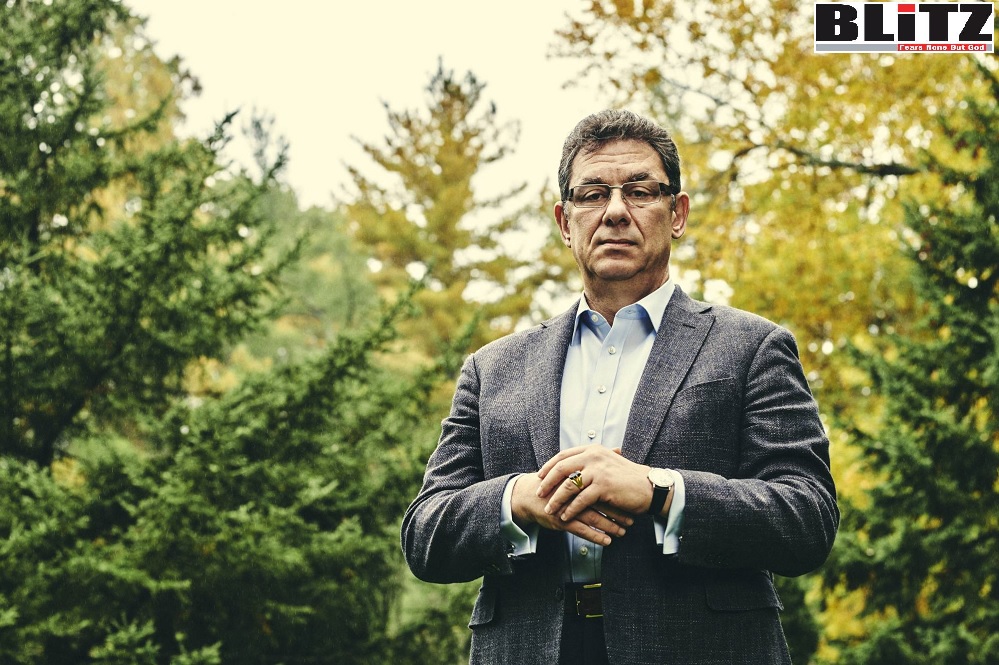 Bourla said, Pfizer has billions of doses waiting for use in low-income countries that have already been paid for by rich countries during a sit-down with WEF executive chairman Klaus Schwab. He said the vaccine doses are not being used because the population in much of the developing world is not educated enough to create demand for them, and the countries may not have the infrastructure for widespread deployment of them.

“What we discovered through the pandemic was that supply was not enough to resolve the issues that these countries are having”, Bourla told Schwab. “Right now, for example, there are billions of doses of our vaccine, the vaccine that was used in Europe, in the US, it was offered to low-income countries for free”.

“They can’t use them right now, because we discovered that one thing was supply, and the other thing is to have educated population that believes the vaccines is doing well, to have doctors or nurses that will administer, to have infrastructure and logistics that you can store it in every place in the country and not only in the capital of the country”.

According to media reports, Pfizer saw a booming business by making US$8 billion within the first quarter of 2022 mostly by selling vaccines at an exorbitant price.

Industry insiders said, Pfizer and Moderna, the manufacturers of the two most publicized COVID-19 vaccines in the United States, both reported massive quarterly profits driven by the coronavirus pandemic.

There are only three COVID-19 vaccines authorized for use in the United States. 217 million doses of Moderna’s shot and 341 million doses of Pfizer’s have been administered in the United States since the shots were approved nearly a year and a half ago, according to the Centers for Disease Control and Prevention (CDC). The third available shot, from Johnson & Johnson, has been administered just 18.7 million times.

As for Pfizer, there’s likely to be increased demand for its Paxlovid antiviral pill, used as an early treatment for COVID-19. Paxlovid drove US$1.5 billion in sales in the first quarter. Both drug-makers are petitioning the FDA to authorize its vaccines for children under age five in the coming weeks.

Meanwhile, Joe Biden, one of the top publicists of vaccines said he is “encouraged by the promising data released by Pfizer” on its new COVID-19 antiviral pill but noted that the drug still faces “several steps” before it can become available.

Pfizer said its updated analysis of the antiviral COVID-19 pill indicates it is almost 90 percent effective in preventing deaths and hospitalizations for high-risk patients, CNBC reported.

The US drug maker also said that data suggests the pill will be effective against the Omicron variant.

“This news provides another potentially powerful tool in our fight against the virus, including the Omicron variant”, Biden said in a statement responding to the Pfizer analysis.

But there is a disturbing news circulating in the air. According to information, Pfizer representatives have already succeeded in establishing discreet communications with Hunter Biden seeking his help in expediting the process of getting Paxlovid approved by the FDA, and receiving “favor” from Joe Biden is delivering the stockpiled vaccines to poor countries. If this is true, Hunter Biden is going to give birth to a new scandal – the VaccineGate.