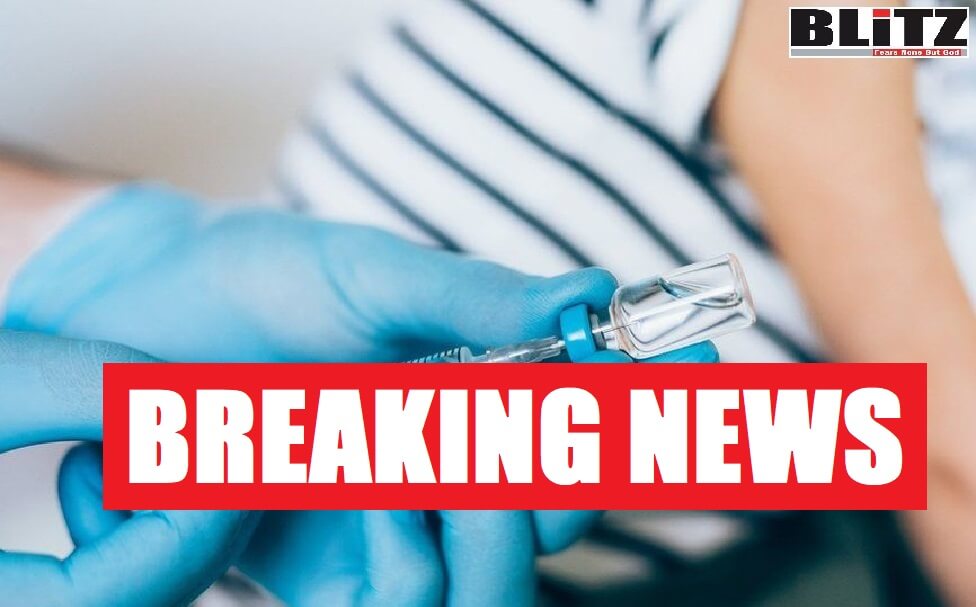 Their greed seems to be unending and taking much worser shape. According to company’s tweets, Pfizer Inc and BioNTech have asked the US Food and Drug Administration (FDA) to approve emergency use of their COVID-19 vaccine for children aged five to eleven. Once approved by FDA, Biden administration would make vaccinating kids mandatory.

The FDA has set a date of October 26 for outside advisers to meet and discuss the Pfizer application, making it possible for kids to begin receiving the vaccines shortly afterwards.

Pfizer and its propagandists say, a rapid authorization could help mitigate a potential surge of cases this fall, with schools already open nationwide.

The vaccine, which is already authorized in 12 to 15-year olds and fully approved for ages 16 and up, has been shown to induce a strong immune response in the target age group in a 2,268-participant clinical trial, the companies said on September 20.

The Pfizer-BioNTech vaccine was authorized in kids aged 12-15 roughly a month after the companies filed for authorization.

While kids are less susceptible to severe COVID-19, they can spread the virus to others, including vulnerable populations that are more at risk of severe illness.

But the fact is, in India’s Uttar Pradesh, for example, the cases of COVID has dropped by 97.1 percent by letting people use Ivermectin, while according to another news report, Pfizer scientist Rahul Khanke said employees are “bred and taught” to insist that the “vaccine is safer than actually getting COVID.” He said “we cannot talk about this” in public.