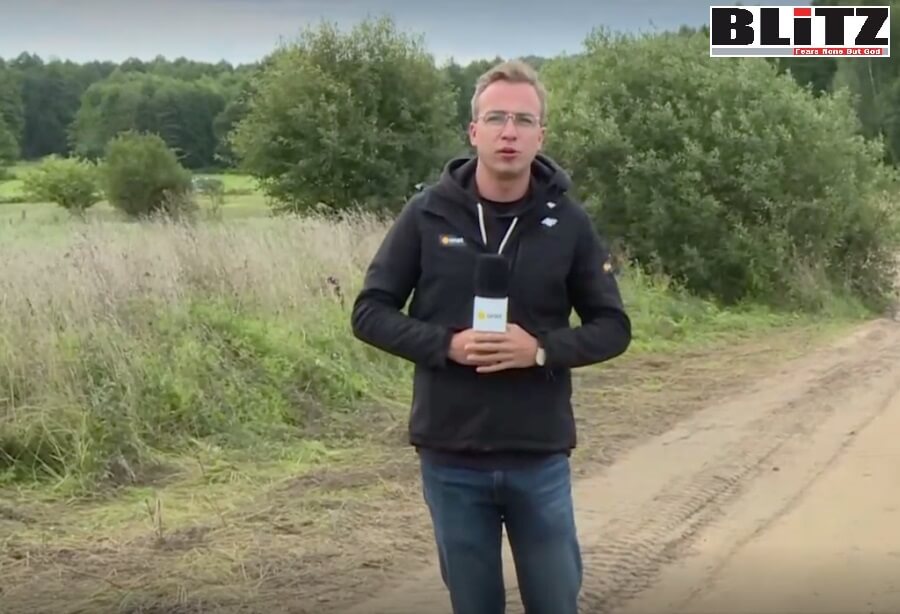 Polish authorities should drop all criminal charges filed against a reporting team from the local news website Onet, and ensure that members of the press can cover refugees and other sensitive issues without fear of prosecution, the Committee to Protect Journalists said in a statement.

On September 3, police in Hajnówka, a Polish town near the border with Belarus, summoned Onet reporter Bartłomiej Bublewicz and a camera operator for the website, who did not want their name revealed, to a local police station, according to a report by Onet and Bublewicz, who communicated with CPJ via email.

Police interrogated both journalists about a report they had published earlier that day covering refugee movements at the border, and charged them with violating a state of emergency decree governing the border region by reporting from that area and taking pictures and video of border infrastructure, according to those sources. Authorities released them after about 30 minutes, according to Bublewicz and that Onet report.

On September 2, Polish authorities passed a 30-day state of emergency decree covering the border area with Belarus, which bars journalists from reporting from the area, according to news reports.

“Polish authorities must immediately drop all charges against Bartłomiej Bublewicz and an Onet camera operator, who were simply doing their jobs covering newsworthy events near the country’s border with Belarus,” said Gulnoza Said, CPJ’s Europe and Central Asia program coordinator, in New York. “Authorities must allow reporters to cover refugee movements freely. This level of obstruction only implies that the Polish authorities have something to hide.”

During the interrogation, police asked to search the journalists’ car and examine their phones and camera memory card, but Bublewicz said that he and his colleague refused those requests. He added that when police first summoned him, he thought they were requesting an informal talk so did not have a lawyer present.

If convicted of violating the state of emergency, each journalist could face a prison sentence of up to 30 days or a fine of up to 5,000 Polish złoty (US$1300 USD), Bublewicz said. He said that no court date for their case has been set.

Jakub Kudła, a lawyer for Onet parent company RASP, told Onet in an interview that the charges are baseless, saying that the journalists were simply doing their jobs. He added that the videos they published did not illegally show any border infrastructure, as the journalists did not reach the border itself.

“I have the impression that the charges in this case are only intended to intimidate and obstruct the work of journalists,” he said.

On September 14, 30 newsrooms in Poland issued a joint appeal to the government to allow journalists to work freely in the border zone, calling emergency decree “a manifestation of unlawful press restrictions in the work of journalists and suppression of press criticism,” according to reports.

CPJ emailed the Polish police office in Białystok, which oversees Hajnówka, but did not immediately receive any reply.