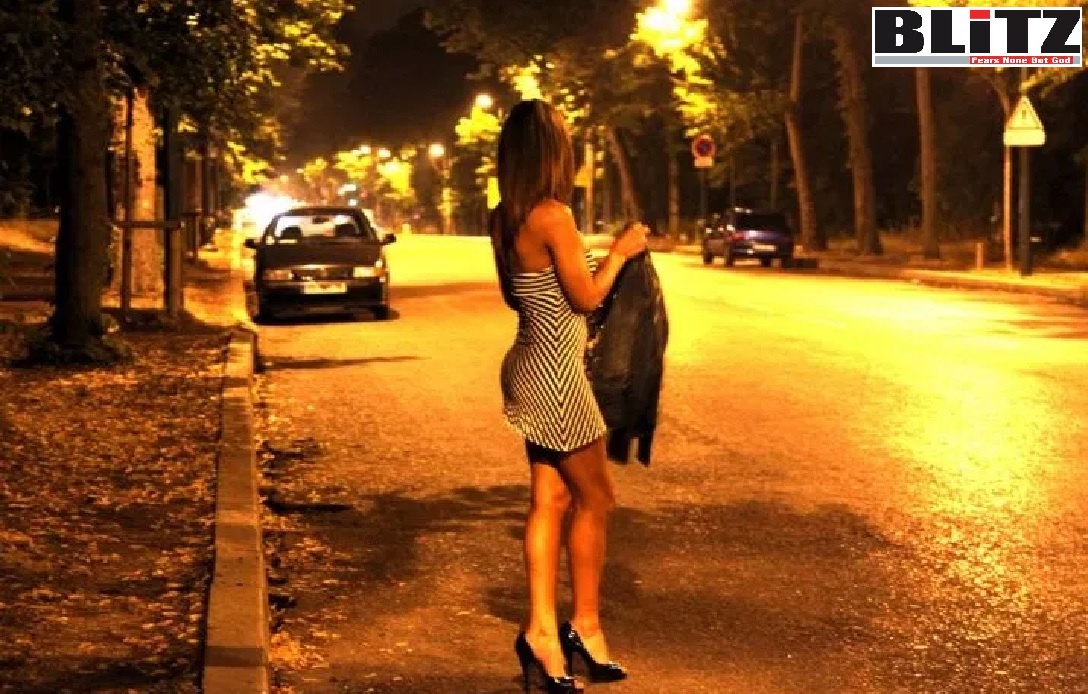 Inflation, poverty and scarcity of food is forcing hundreds of girls and women in Sri Lanka towards prostitution. According to Stand Up Movement Lanka (SUML), the country’s leading advocacy group for sex workers, there has been a 30 per cent increase in women joining the sex industry in Colombo since January this year.

Ashila Dandeniya, the SUML’s executive director, told The Telegraph: “They are desperate to support their children, parents or even their siblings. It is one of the very few remaining professions in Sri Lanka that offers a lot of quick money. But few know what they are getting into”.

Sri Lanka is teetering dangerously on the verge of total collapse. There are chronic nationwide shortages of food, life-saving medicines and fuel. Deadly violence threatens to break out again at any moment.

But only 3 years ago, Sri Lanka was heralded by the World Bank as a lower middle-income country; a developing economic success story. A large part of this derived from a booming apparel and textile industry that, in 2019, exported £4.4 billion of goods. The readymade garment industry was offering jobs to hundreds and thousands of women, while Sri Lanka was manufacturing goods for world-class brands such as Nike, Marks & Spencer etcetera. But now, for those women working in the garment industries, their daily wages of Sri Lankan rupee 1,000, which is equivalent to US$3 is too meagre because of out-of-control inflation which is expected to reach 40 per cent.

Padmini Weerasuriya, the director of the Women’s Centre, a Sri Lankan NGO supporting garment workers, explained: “The whole garment industry is at risk. The cost of production has also gone up and factories have begun trimming down their personnel.

“We could see up to one million people, mainly women, facing unemployment over the next six months if the economic crisis worsens as expected”.

Opportunities in agriculture are currently unavailable to women as yields dropped by up to 50 per cent last year and a high proportion of the country’s farmland remains idle after the country’s ruling Rajapaksa family suddenly banned chemical fertilizers in May 2021.

Every day, scores of young women now arrive in Colombo seeking employment. About 1,000 women gather at a tall silver gate in Katunayake, a known site for recruiters.

The lucky ones will find work in a factory or on a construction site. The remainder are targeted by pimps and madams, who can easily exploit their desperation.

Often, the women are told they will be giving non-sexual massages, but on arrival at the brothel are threatened and cajoled into sex work.

The women’s deteriorating economic situation also encourages them to engage in non-protective sex at the request of their clients, while some say they exchange sex for food with local shopkeepers when the brothel is quiet.

Despite such desperation, Sri Lanka has not yet hit rock bottom. Ranil Wickremesinghe, the country’s new prime minister, warned citizens to prepare for the most “difficult months of their lives” – food, fuel and medicines prices are expected to surge further.

The state-run Ceylon Petroleum Corporation (CPC) refinery was shuttered in March following Sri Lanka’s foreign exchange crunch, which left the government unable to finance imports, including crude. Colombo is also in talks with Moscow to arrange direct supplies of crude, coal, diesel and petrol despite US-led sanctions on Russian banks.