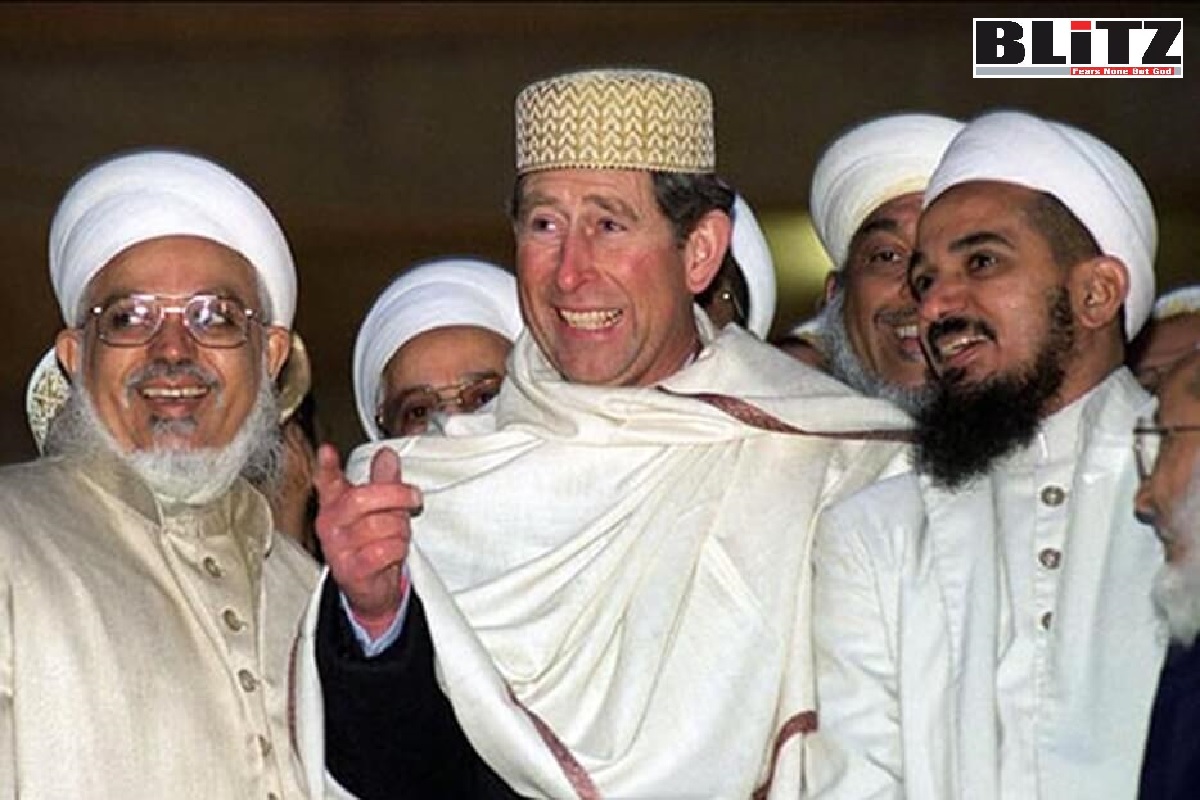 While it is well-documented that Prince Phillip, father of Price Charles was having Nazi relatives, according to media reports, Prince Charles has accepted cash and gift from an Islamist Qatari sheikh.

It was also reported that while mother of Prince Phillip had saved the lives of Jews in Athens. That is what everyone in the world have been hearing since 1992. But, according to information – everyone has been fooled through a concocted story stating Philip’s mother, Princess Alice, sheltered Jews during World War II when she was living in Athens. This is a concocted story, which was even revealed by Prince Phillip himself!

The queen is also not going to talk about her family history – more precisely, her being an ancestor of the Prophet of Islam (here is the detail report).

And now, here is a bombshell revelation about Prince Charles.

According to an explosive report in The Times, Prince Charles personally accepted suitcases and shopping bags stuffed with millions of dollars’ worth of cash from a controversial Qatari politician between 2011 and 2015.

“Everyone felt very uncomfortable about the situation”, a former adviser to the Prince of Wales told the Sunday Times of London.

The “only thing we could do was to count the money and make a mutual record of what we’d done”, the source said. “And then call the bank”.

It may be mentioned here that, Sheikh Hamad bin Jassim bin Jaber Al Thani is diehard supporter of Palestinian mega-terror outfit Hamas, a Jew-hater and violent opposer of the State of Israel.

According to the report, the Islamist Qatari sheikh came toting stacks of bills totaling 3 million euros — about US$3.2 million at today’s exchange rates — in duffel bags, a suitcase, and several branded shopping bags from the famed Fortnum & Mason department store.

The payments were deposited into the Prince of Wales’s Charitable Fund (PWCF), a grant-making entity that quietly bankrolls the prince’s pet projects — and pays the bills at his Scottish country estate.

The charity “carried out the appropriate governance and assured us that all the correct processes were followed”, a Clarence House spokesman told the media.

But the revelation fueled talk of a “cash-for-access culture” surrounding Prince Charles — coming just months after his longtime aide, Michael Fawcett, was bounced from the charity amid allegations he used his position to help a Saudi billionaire receive a “golden visa” and high royal honors.