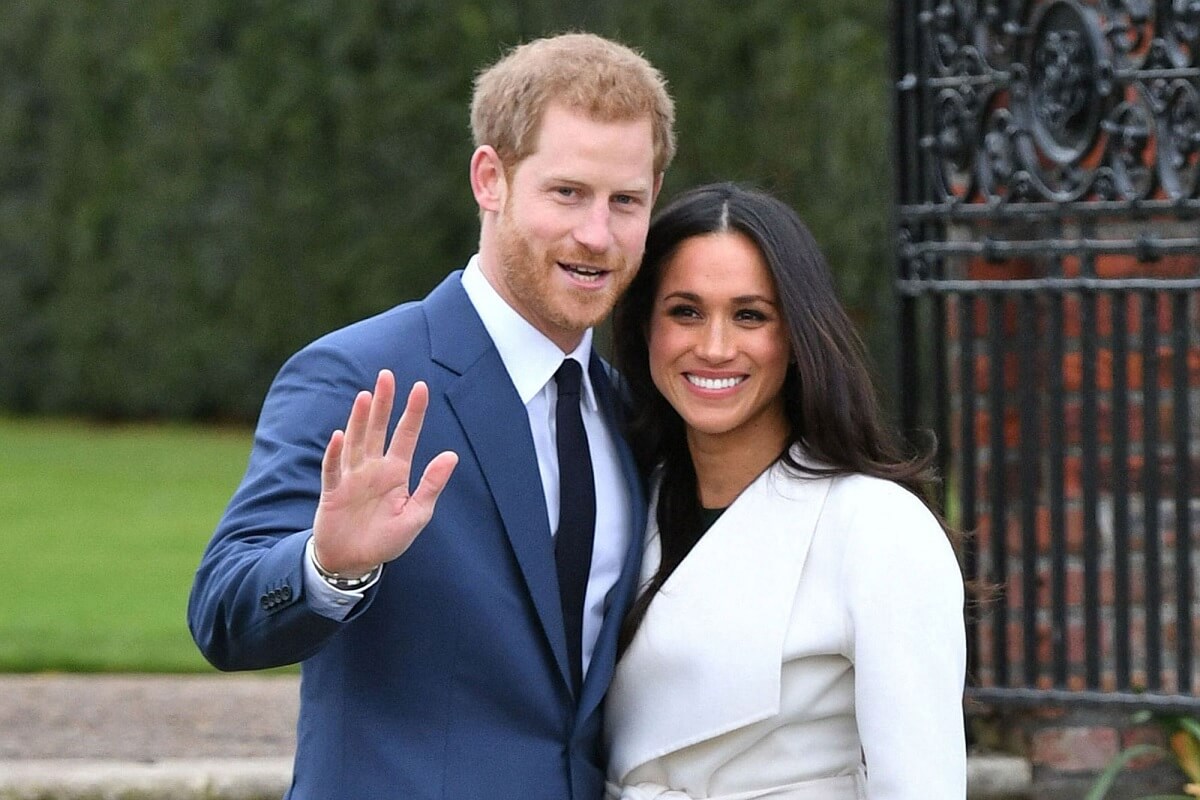 Criticism of Britain’s Prince Harry and Meghan Markle is growing in the wake of Queen Elizabeth II’s death last week.

When they got married in 2018, they were named the Duke and Duchess of Sussex, but there is a quickening movement to have them both stripped of their royal titles, especially after they gave up their senior roles and moved to Montecito, California, in 2020.

That said, Hilary Fordwich told Fox News Digital both of them were “welcomed with open arms at the time” following the appointment of their titles.

“We saw the royal wedding; we saw the outpouring from the public in support of them. She was welcomed with open arms at that time. Don’t forget Prince Harry was one of the favorites. He’s plummeted in the polls now, but he was one of the Royal favorites”, Fordwich added.

Since the fall in rank by the public and the rise of online petitions, Harry has faced scrutiny by the media and British citizens. The Parallel Parliament filed a petition following the couple’s move to the United States with the description reading, “The title was given to them at marriage on the basis that they would be working royals serving the monarchy. As this is no longer the case, this title cannot be used for personal financial gain. It therefore has no purpose and must be removed”.

Fox News then discussed what could happen next.

While the late Queen bestowed their titles, Harry’s father, now King Charles III, has continued to allow them to keep them.

But the couple stepped away from their royal duties roughly two years later, and Harry told interviewer Oprah Winfrey that he received “total silence and total neglect” from the royal family in response to Markle’s difficulty in adjusting to her new life.

“We spent four years trying to make it work,” he told Winfrey in the Apple TV+’s mental health docuseries, “The Me You Can’t See.” “We did everything that we possibly could to stay there and carry on doing the role and doing the job. But Meghan was struggling”.

In the same interview, Markle made accusations of racism within the royal family. She spoke of an alleged conversation with a family member and Harry regarding “how dark their baby was going to be”.

“They didn’t want him to be a prince, or princess, depending on what the gender would be,” Markle said about her son, Archie, before he was born.

“He wasn’t going to receive security”.

In the mental health docuseries, Harry touched on the struggles he faced dealing with the media frenzy and paparazzi, and made a comparison to what his late mother, Princess Diana, faced to his own life.

During the five-episode series, Harry said he regrets not calling out racism in the media sooner and referred to his mother’s relationship at the time of her death.

“History was repeating itself, my mother was chased to her death while she was in a relationship with someone that wasn’t White. And now look what’s happened. You want to talk about history repeating itself. They are not going to stop until she dies”, Harry said.

In spite of it all, however, a new survey finds that 64 percent of Britons want the constitutional monarchy to continue, Newsmax reported, citing a YouGov poll. Meanwhile, just 21 percent oppose continuing the monarchy without any changes. During Queen Elizabeth’s Diamond Jubilee year in 2012, 75 percent of Britons supported the monarchy.

Meanwhile, “Just 27% of respondents expressed support of Harry and Meghan…formally returning to the United Kingdom from the United States,” Newsmax noted further, citing the survey’s results.