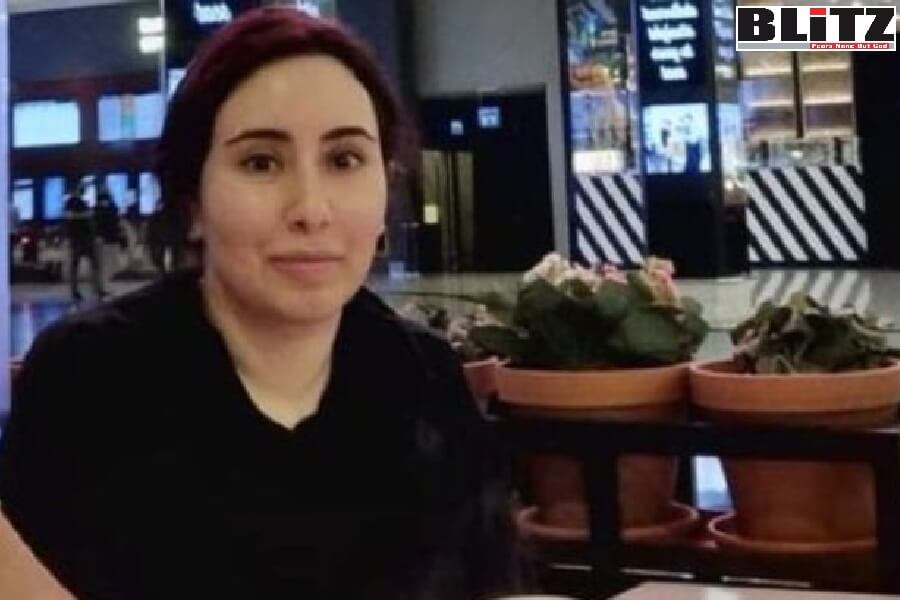 Princess Latifa, daughter of Dubai’s ruler Sheikh Mohammed Rashid bin Maktoum was rescued from the captivity of her kidnappers with the help of Federal Bureau of Investigation (FBI). While luring the princess with false promises of letting her enjoy free life in the US and get asylum, her kidnappers were communicating with each other for months. One of the abettors of this kidnapping bid, Radha Stirling, a fake lawyer is connected to Al Qaeda. While Tiina Jauhiainen, an employee with the Dubai royal family was the mastermind of the kidnapping bid, she involved few more individuals for implementing this serious crime. Tiina Jauhiainen by pretending as a humble servant to Princess Latifa and the Dubai royal family, she succeeded in gaining confidence of the princess.

As Princess Latifa agreed to secretly leave Dubai with Tiina Jauhiainen, without knowing the notorious agenda of the Finnish woman and her gang, Tiina got a video statement of Princess Latifa recorded at her Dubai apartment, which was later circulated amongst the media outlets. This video was like a shield to Princess Latifa’s kidnappers, as they feared, if they were caught before reaching destination, Dubai authorities would bring criminal charges against the entire gang of culprits.

Latifa had hoped to file for asylum in the US. She had the help of Jaubert and Finnish fitness instructor, Tiina Jauhiainen. Together they hatched a plan which involved her being driven in a hidden compartment of a car, out of Dubai to Oman, then being taken via jet ski and speedboat to the Nostromo.

She boarded the Nostromo on February 24, 2018, in international waters off the coast of Muscat. They sailed for eight days, southward on the Arabian Sea. Jaubert had told them not to use any form of internet but Latifa checked her email several times.

In Dubai, authorities were trying to find her. Authorities contacted an FBI agent stationed in Dubai and asked for help, claiming she had been taken hostage, USA Today reports.

The agent was specifically asked to check with US internet providers when her email accounts were last access. The agent consulted with their boss, who is stationed at the US Embassy in Abu Dhabi, according to the report.

They then contacted the unnamed internet provider which Nostromo uses and asked for information.

At first, the company told the agent that they’d need a subpoena but it handed it over when the agent responded saying it was an urgent situation regarding an international hostage rescue.

It was Princess Latifa’s luck that she checked her email. Otherwise, it would be impossible to rescue her from the captivity of the kidnappers.