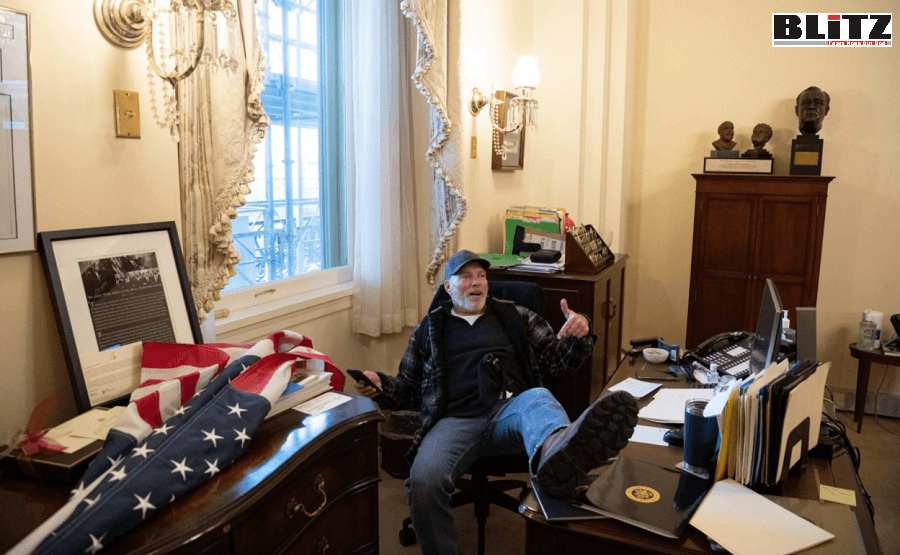 Dozens of Trump supporters began the day protesting outside the White House with President Donald Trump and several of his allies rallying the crowd. The protests escalated into riots outside the Capitol Wednesday as Trump supporters clashed with Capitol Police and stormed the building after Congress split from its joint session.

The Capitol went under lockdown shortly after as Trump supporters continued to clash with police, broke windows, removed federal property and broke into both the House and Senate floor.

The rioters were widely condemned Wednesday. Trump issued two tweets calling for peace after his supporters had already broken inside and after he had earlier complained about Vice President Mike Pence refusing to overturn President-elect Joe Biden’s victory, and later posted a video to Twitter calling for his supporters to go home and reiterating his baseless allegations that the election was rigged.