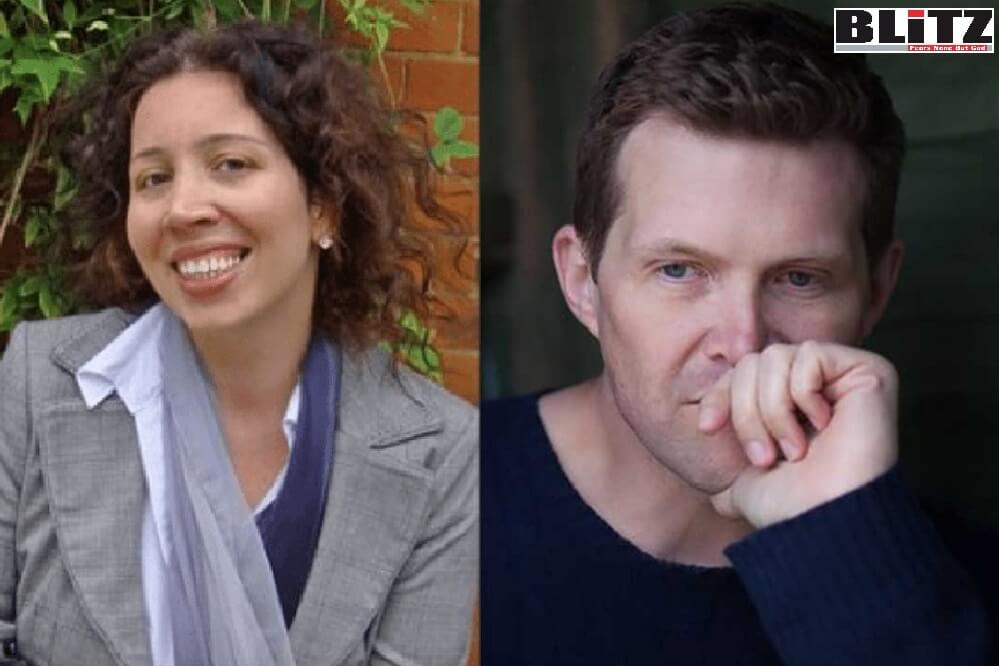 Although Radha Stirling proclaims herself to be an expert of civil and criminal laws, according to David Haigh, an attorney and self-styled human rights activist, she claims of being a lawyer is false. Writes Vijaya Laxmi Tripura

Meet Radha Stirling. According to her website: Radha Stirling is a leading human rights advocate, crisis manager and policy consultant, focusing on the UAE and the wider Middle East. She is the founder and CEO of British based organisation Detained in Dubai and its subsidiaries, (which have helped thousands of victims of injustice over the past ten years).

In 2010, she expanded her work to include countries throughout the Gulf region; dealing with both civil and criminal cases.  She has provided expert witness testimony in several high profile extradition and arbitration cases, while lobbying for Interpol reform.

Given her breadth of experience in financial disputes, Ms Stirling also provides expert risk assessment for investors and advice on business strategies in the Gulf.  She has actively negotiated on behalf of corporate clients and investors, assisted in recovering stolen assets, and intervened to secure their freedom from unlawful detention.

Ms Stirling frequently appears in international media to discuss human rights and legal issues in the Middle East.  She recently addressed the United Nations and works closely with Human Rights Watch and Amnesty International.  Ms Stirling has provided policy advice to both the Australian and British governments, and is a frequently invited speaker on foreign policy issues related to the Gulf states and broader region.

Although Radha Stirling proclaims herself to be an expert of civil and criminal laws, according to David Haigh, an attorney and self-styled human rights activist, she claims of being a lawyer is false. In his website, David Haigh, commenting to Radha Stirling wrote: I was also concerned about Ms Stirling’s tendency to use high-profile cases to gain free publicity, referring to herself as a lawyer, when the reality I discovered was that she isn’t a lawyer, didn’t go to any law school, and didn’t even graduate with a law degree. Detained in Dubai, employs no professionally qualified staff, has no office, and even no insurance. I then discovered that, rather than file accounts to explain her profits from her claimed ‘10,000 clients in 10 years’ (a number that is frankly impossible), Ms Stirling sees her Detained in Dubai company compulsorily dissolved each time for failure to comply with English law and file accounts; she then sets up a new company with an identical name but new number, as any check of Companies House will show.

Detained in Dubai claims to campaign for changes in the legal system in the UAE, while it has been branded as a scamming project of Stirling.

Ten thousand clients in 10 years? That is not only an impossible number but anyone making such claim can only be branded as a fraud. Moreover, according to David Haigh’s above statement, Radha Stirling “sees her Detained in Dubai company compulsorily dissolved each time for failure to comply with English law and file accounts” is a serious allegation. Can the members of English press investigate this case?

It may be mentioned here that Radha Stirling and David Haigh had earlier jointly established a money-making venture under the garb of human rights organization and the duo left each other following financial disputes. And of course, David Haigh is no angel. He is a convicted fraud, both in the United Arab Emirates and England. He also has been making frantic bids in making tons of money by playing foul with the case of Sheikha Latifa bint Maktoum (also known as Princess Latifa), daughter of Dubai’s ruler Sheikh Mohammed bin Rashid al Maktoum.

David Haigh and his cohort Tiina Jauhiainen had made false claim of being the “legal representative” of Sheikha Latifa. At the same time, American attorney Lisa Bloom refused to become a part of outrageous anti-Dubai propaganda of David Haigh and Tiina Jauhiainen, when she realized, they were scammers looking for financial gain by blackmailing the Dubai royal family.

According to David Haigh, fake lawyer Radha Stirling and her partner Shahid Bolsen are involved in spreading hatred, misinformation and absurd arguments against the LGBT+ community as well as victims of HIV and victims of terrorism.

Shahid Bolsen is a convicted murdered and highly controversial figure who espouses extreme views that seemingly back the use of terrorism.

According to David Haigh, another staff of Radha Stirling is a former timeshare salesman, Barry Ley, who falsely claims to live in Geneva, but in fact lives in Spain, like Radha Stirling, running troll twitter accounts for Stirling.

Being assigned by our editor, I am currently working on a series of investigative reports on the case of foiled abduction and extortion bids of several criminals. We shall continue publishing these reports, while we are requesting conscious people to provide us with information on the case of foiled abduction of Sheikha Latifa bint Maktoum as well as those criminals and scammers, who were running outrageous propaganda centering this case since 2018. We are assuring total discretion of the identity of our sources.