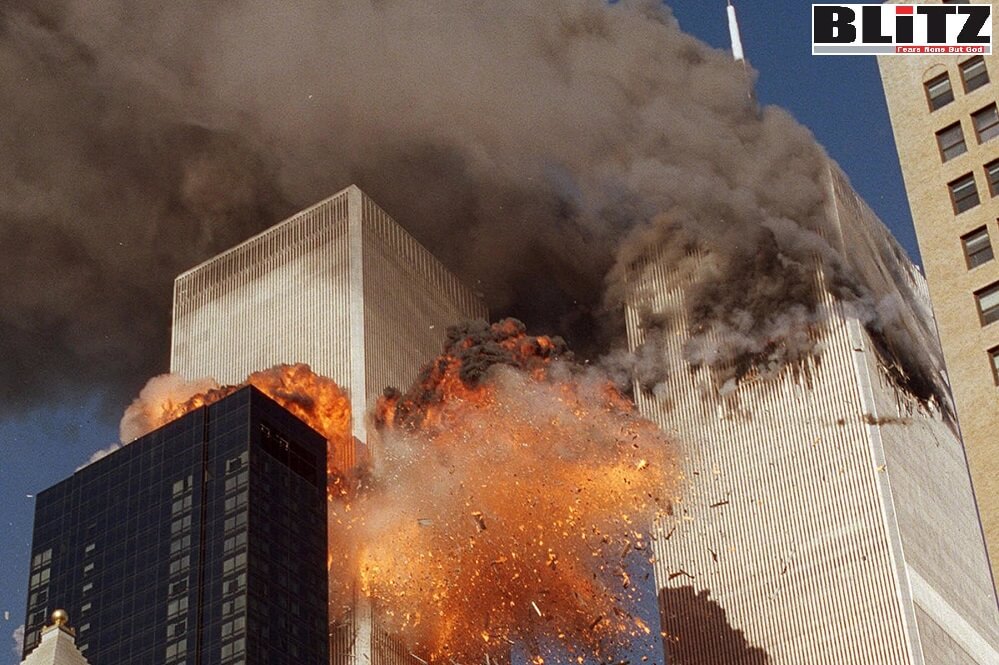 Revenge cannot, under any circumstance, be used as a reason to resolve a problem or transform a conflict. Revenge is a compulsive, irrational and destructive response. Writes David Anderson

This year’s 9/11 commemoration opens the door for a new analysis of what went wrong with the US strategy in Afghanistan. At the beginning of August, President Biden ordered a pull out of US troops and negotiated with the Taliban safe passage for US civilians and Afghan civilians working for the U.S. In just a few weeks, the Taliban took over city after city, overwhelming the Afghanistan government troops in a surprisingly short period of time.

After 20 years of U.S. occupancy, $2.26 trillion dollars spent, hundreds of thousands killed and millions of people displaced, Afghanistan is back to square one, with the Taliban in power. We can only hope that this has been a learning experience, something never to be repeated.

In truth, the plan was doomed from the beginning. The U.S.’s primary motivation for going to Afghanistan, infamously characterized by George W. Bush’s “War on Terror” speech to Congress in September 2001, was revenge. “Our war on terror begins with al Qaeda, but it does not end there.” he said at the time. “It will not end until every terrorist group of global reach has been found, stopped and defeated.”

Revenge cannot, under any circumstance, be used as a reason to resolve a problem or transform a conflict. Revenge is a compulsive, irrational and destructive response. No action motivated by retaliation ends up well, and Afghanistan is a tragic example. Revenge is a trap, closing door after door in a process of growing isolation.

The U.S.’s response to 9/11 was perhaps its biggest error this century. Everything was in place for the country to consolidate its empire, to work with and fortify the U.N. and increase international cooperation. A majority of countries would have participated in and contributed to a visionary global project if it had been intelligently presented, similar to the construction of Europe after WWII. But unfortunately a compulsive, violent and self-centered response was given instead, and everything began to destructure from there.

It truly has been a sad 20 years for our poor humanity. The world must now move in a very different direction if we do not want to repeat this majestic error in the future.