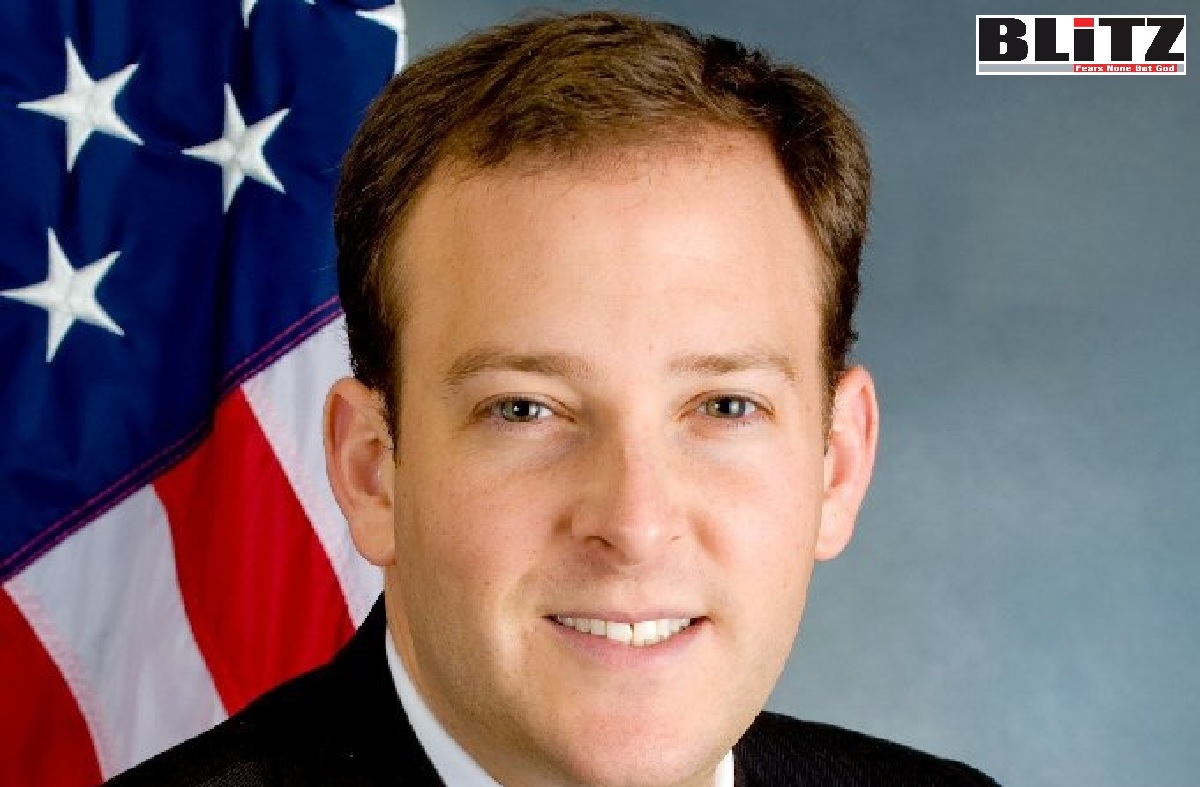 Individuals like Ilhan Omar, Rashida Tlaib and those preachers of radical Islam and jihad seems to be expending their vicious network within the United States as an antisemitic death threat was found on a lawn sign supporting Lee Zeldin, the Jewish frontrunner for the Republican nomination in New York’s upcoming gubernatorial race.

According to media reports, the sign for Congressman Lee Zeldin was defaced with a large, silver painted swastika and the number 187 in bright blue. That number is an apparent reference to California Penal Code Section 187, which defines the crime of murder. It is slang commonly used by gangs and in hip-hop culture in the United States, German and Norway.

Police are currently searching for the vandal, who picked the four-time Congressman’s home county in Long Island to spread his or her message of intimidation.

Lee Zeldin representative Katie Vincentz thanked the Suffolk County police for responding promptly to the threat, adding, “In the United States, we settle our scores at the ballot box, and this type of raw hate must never have any home on Long Island or anywhere else in our state and country”.

Zeldin is one of only two Jewish Republicans in the House of Representatives. He currently leads the other three candidates for his party’s nomination by a comfortable margin. The winner of Tuesday’s primary will be the underdog against the Democratic candidate — widely expected to be acting Governor Kathy Hochul.

The House Foreign Affairs Committee member is deeply supportive of Israel, having introduced anti-BDS legislation and organized a letter signed by 200 lawmakers urging President Joe Biden not to reopen the US consulate in Jerusalem.

It is unclear if the attacker was inspired by Ilhan Omar’s recent antisemitic tirade, where she compared Israel with radical Islamic militancy outfits. She also has been routinely labelling Jews as “evil”.

It is well-documented that Ilhan Omar hates Christians, Jews, Hindus, Zionists and Israel, while she makes every attempt in defending mega-terror outfit Hamas, Palestinian jihadists, radical Islamic militancy groups, and even terror-patron nations such as Iran and Pakistan. She and few other Democratic Party leaders are currently fighting with the notorious mission of banning condemnations of radical Islam, jihad and Jew and Christian hatred in the United States. She and her cronies want to grant freestyle pass to radical Muslims as well as enemies of Israel, Jews, Zionists and the US in continuing vile attacks through lectures, media and social media. Ilhan Omar even wants American policymakers to see Israel as an “illegitimate” country.

It seems, the Jews can never seem to live up to Ilhan Omar’s (D. Minn) exacting standards.

The Minnesota congresswoman’s latest broadcast came recently, when she told CNN’s Jake Tapper that her Jewish Democratic colleagues “haven’t been partners in justice” and have yet to apologize for their allegedly Islamophobic comments.

Omar’s statement came after Tapper asked whether she regrets her May 2022 comments comparing the United States and Israel with terrorist organizations like Hamas and the Taliban. Her answer was unequivocal: “I don’t”.