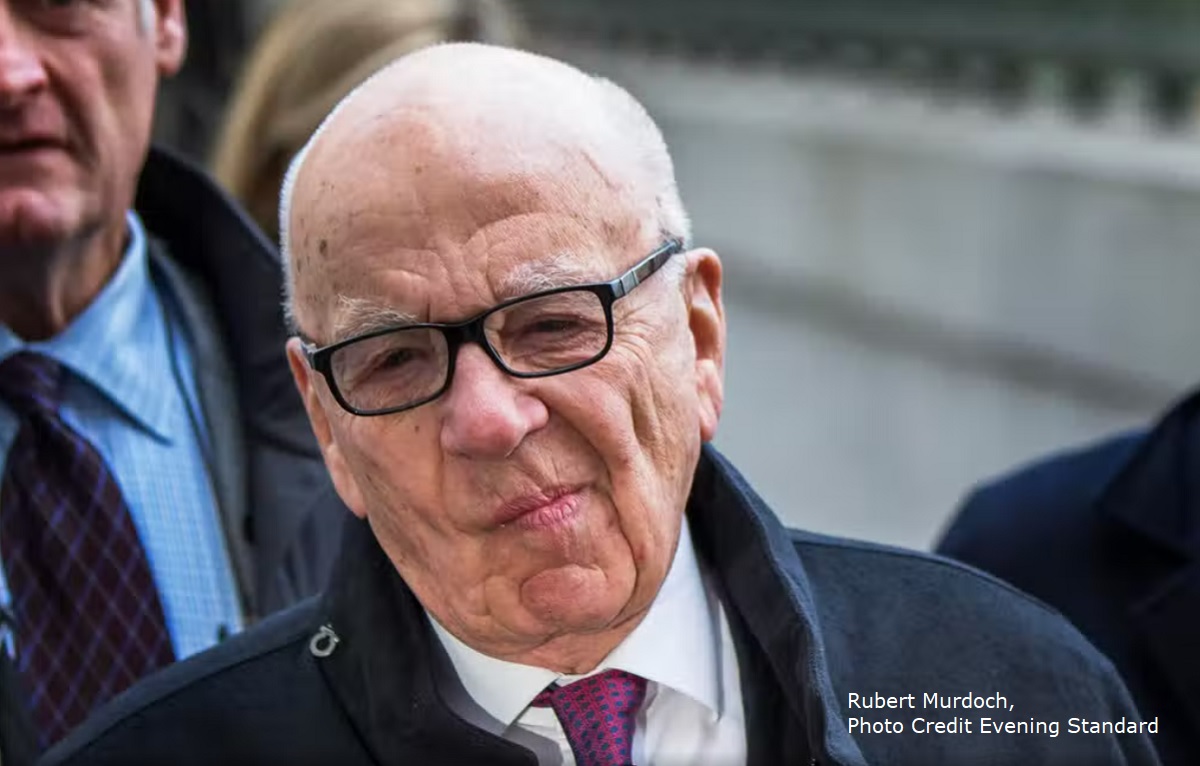 Donald Trump is gradually becoming cornered by majority of the media outlets while his aspiration of running in 2024 presidential election may not see much media hype anymore as recent signs shows that media mogul Rupert Murdoch has also banned Trump from his Fox News as well as New York Post and The Wall Street Journal. According to media report, in an effort to replace Donald Trump at the top of the Republican Party, Fox News owner Rupert Murdoch has effectively banned the former president from appearing on his network’s shows.

Trump has not been seen on any Fox News program for more than 100 days in Murdoch’s wider push to downplay him as the primary figure within the GOP, The New York Times reported on Friday. It means, Rupert Murdoch, a Republican supporter is already having some other candidate from the party to run in 2024.

Fox News “is now often bypassing: Trump “in favor of showcasing other Republicans,” the report said. “In the former president’s view, according to two people who have spoken to him recently, Fox’s ignoring him is an affront far worse than running stories and commentary that he has complained are ‘too negative’”.

Once known as the “newspaper of record”, the Times is no longer regarded as reliably factual but the latest report is born out by what viewers of Fox can see for themselves.

Recent polling still shows Trump dominating all potential GOP competitors. A Harvard-Harris poll showed Trump receiving 56 percent of the vote against seven other rivals including DeSantis, who came in at 16 percent.

On July 22, Fox News did not broadcast Trump’s rally in Arizona where he teased the possibility of running for president in 2024, saying “We may have to do it again”. On the same day, Fox broadcast a speech by former Vice President Mike Pence and also aired Laura Ingraham’s interview with Florida Gov. Ron DeSantis, who the Fox higher ups are said to view as a top candidate for the 2024 GOP nomination.

The Times went on to report that Trump believes that Fox News’s strategy to shun him is part of a wider push “effectively displacing him” from the news cycle, which will then de-emphasize his role atop the GOP.

The decision to ignore Trump was made at “the highest levels” of Fox News’ parent company, the Times added, and is supported by billionaire owner Murdoch as well as his son and company CEO, Lachlan Murdoch, both of whom are Republicans said to want to replace Trump as the titular head of the party.

Newsmax adds: “Earlier this month, the Murdoch-owned newspapers the New York Post and The Wall Street Journal published harsh rebukes of Trump’s actions regarding January 6 while strongly opposing a Trump bid for president in 2024.

“The Times said Trump’s failure to accept the 2020 election result was at the root of the Murdochs’ criticism of the former president, a view shared by Senate Minority Leader Mitch McConnell”.

Trump has recently criticized the network on his Truth Social platform, saying the “Fox & Friends” morning show has become “terrible” and has “gone to the dark side”. Trump also suggested that former House Speaker Paul Ryan, who now sits on the board of directors for Fox Corp., could be behind the Fox shadow ban.

Newsmax TV host Eric Bolling noted: “I spent 11 years at Fox, and I know nothing pre-taped hits a Fox screen that hasn’t been signed off on and sanctioned at the very top levels of management — especially when it has to do with a presidential election”.

Dick Morris, a former top political adviser to President Bill Clinton and former Fox News analyst who is now with Newsmax, said the developments at Fox don’t really surprise him.

“Lachlan Murdoch and the network’s leadership wants Fox to be more like CNN”, Morris said. “The Fox ban of Trump is a politically motivated decision, not based on news value, because Trump completely dominates the Republican Party and is still the biggest newsmaker in politics”.