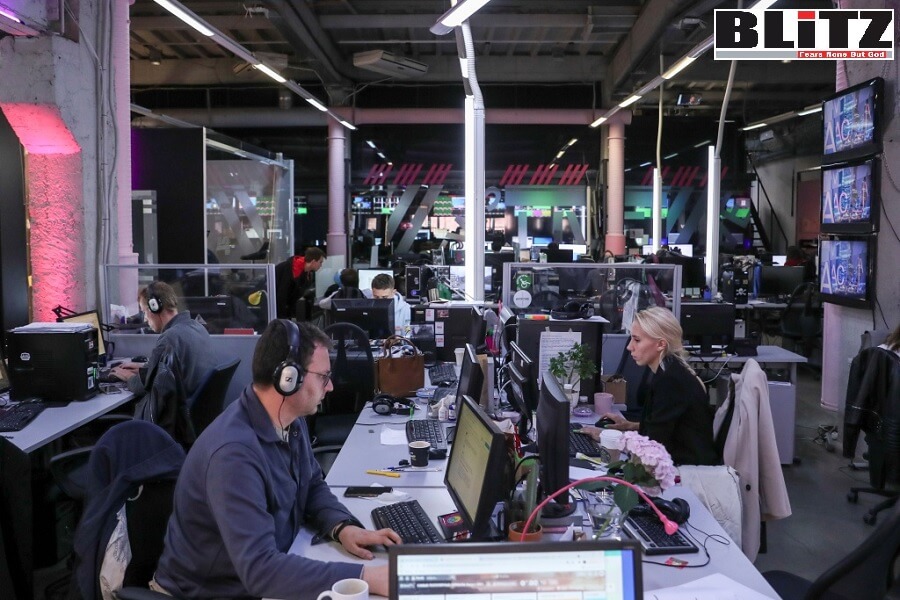 Russian authorities should allow Echo of Moscow, Dozhd TV, and all other news outlets to work freely, and should refrain from restricting access to social media platforms, the Committee to Protect Journalists said Tuesday.

Since last week, Russian authorities have slowed and restricted access to Facebook and Twitter throughout the country, according to the country’s media regulator, Roskomnadzor, and statements by those companies.

On Tuesday, March 1, the Russian prosecutor general’s office ordered Roskomnadzor to take independent broadcasters Echo of Moscow and Dozhd TV off the air and block access to their websites, according to news reports and reports by both outlets. The outlets’ websites were inaccessible in Russia shortly after that order was announced, those reports said.

On February 25, Roskomnadzor published a statement saying that it would slow access to Facebook throughout the country after the social media network “restricted” the pages of Russian state-funded outlets Zvezda TV, RIA Novosti, Lenta.ru, and Gazeta.ru.

Nick Clegg, the president of global affairs at Meta, the company formerly known as Facebook, posted on Twitter that the social media company had refused Russian authorities’ requests to stop publishing independent fact-checks and using labels to mark content published by state-owned groups.

On February 26, the internet monitoring group NetBlocks reported that Facebook would not load or worked “extremely slowly making the platforms unusable.” That report also said that access to Twitter had been restricted in Russia, and Twitter posted that its service was restricted for “some people in Russia.”

Also on February 26, Roskomnadzor sent letters to 10 news organizations warning that access to the outlets would be restricted if they did not remove “false information” about the war in Ukraine, according to reports and CPJ documentation. Those outlets included Echo of Moscow and Dozhd TV, as well as the independent news websites InoSMI, Mediazona, New Times, Novaya Gazeta, Free Press, The Journalist, and Linizdat, and the U.S. Congress-funded Krym.Realii, those reports said.

In its notice blocking access to Echo of Moscow and Dozhd TV, the prosecutor general’s office accused the outlets of spreading “information calling for extremist activity, violence” and “deliberately false information about the actions of Russian military personnel,” reports said.

Both outlets have recently covered Russia’s invasion of Ukraine, quoting anti-war figures and calling it an “invasion” instead of the Russian government’s official phrasing as a “special military operation.”

CPJ emailed Roskomnadzor for comment but did not receive any reply.