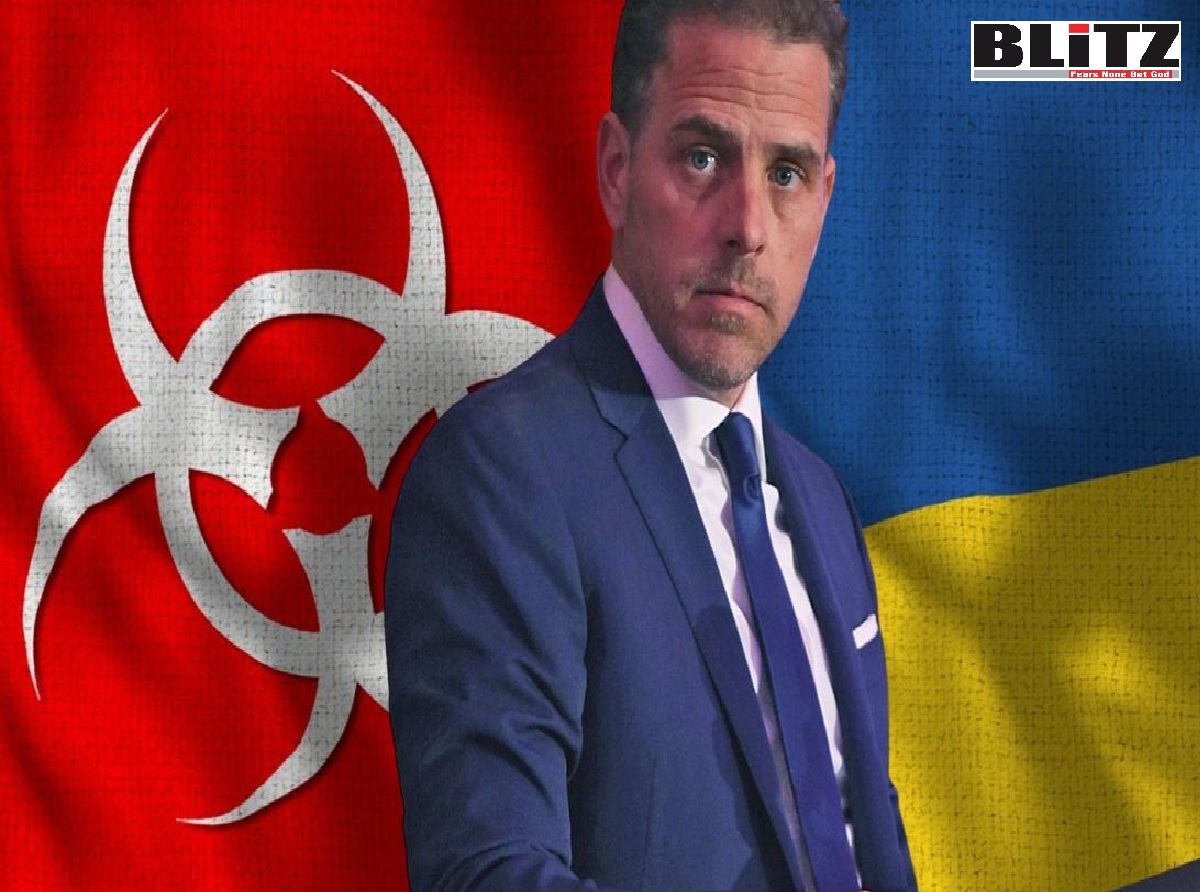 Russia has come up with fresh allegations backed by evidences against Hunter Biden proving his involvement in secret biolabs in Ukraine.

Metabiota, a company financed by Hunter Biden’s fund, had set its sights on southwestern Ukraine to research the deadly Ebola virus, which is endemic to some parts of Africa, the Russian Defense Ministry claimed in its Friday briefing. Military officials cited a document that Russian troops had allegedly captured in the Eastern European country.

Mechnikov National University, which is located in the Ukrainian port city of Odessa, had supposedly been chosen by the American firm for its program.

The Russian military says its troops captured a document in Ukraine compiled by the Pentagon’s Defense Threat Reduction Agency – a body tasked with countering weapons of mass destruction. Covering the period from 2005 until 2016, the report purportedly outlines plans for the further development of military projects in Ukraine.

Metabiota and its involvement with the Ebola virus also feature in the document, according to the Russian Defense Ministry.

According to the ministry, Metabiota, a Pentagon contractor, had previously participated in dealing with the aftermath of the Ebola epidemic in West Africa. However, the company’s main objective had supposedly been collecting “highly virulent” strains of the virus and transporting them to the US.

The Russian military went on to claim that, considering the “clear discrepancy” between Metabiota’s activities and the actual fight against the deadly disease, Jarbas Barbosa, then-assistant director of the Pan American Health Organization (PAHO), which is a branch of the World Health Organization (WHO), had allegedly recommended that the firm’s staff be withdrawn. The official was supposedly concerned that cooperation with the US company would undermine the WHO’s reputation.

“Seeing that the disease is not endemic and, moreover, has never been identified in Ukraine, a logical question arises as to the necessity of such research and its true goals,” Russian Defense Ministry officials noted.

Moscow claims all of this is “part of the US strategy to transfer research of particularly dangerous pathogens to third countries.”

Russian officials have also suggested that American society should get acquainted with the story and possibly raise questions regarding the US government’s activities, which are apparently in breach of the Biological Weapons Convention.

This is not the first time that officials in Moscow have accused the US of conducting secret studies involving deadly viruses and bacteria on Ukrainian soil.

Biden administration has consistently dismissed such allegations as fake.