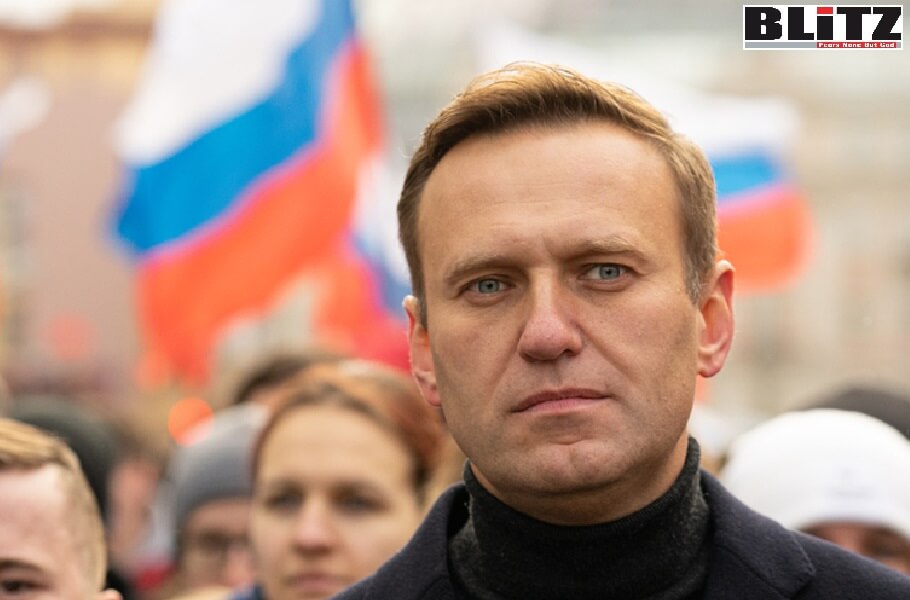 In a statement sent to AFP on Wednesday, Roskomnadzor said that social media accounts of Navalny’s “extremist organizations” and their regional branches should be also blocked.

The media watchdog claimed that the accounts contained “calls to carry out the extremist activity and mass unrest” and that they supported Navalny’s outfits financially.

Sobol, a lawyer, producer and content creator at “Navalny Live” who ended her campaign to run for parliament after the “extremist” designation, said Roskomnadzor also asked YouTube to block her personal channel, which has 60,000 subscribers.

Roskomnadzor has advocated for all Navalny-linked social media accounts to be blocked because they contain “calls to carry out extremist activity and mass unrest.”

Sobol said she plans to dispute Roskomnadzor’s request both with YouTube’s administrators and in Russian courts.

She claims that the watchdog’s request to block the channels is illegal because the Russian court order has not yet entered into force and because only specific content is subject to removal.

Rights groups see the Navalny “extremist” ruling — along with the blacklisting of independent news sites and foreign groups as “undesirable” and “foreign agents” — as part of the Kremlin’s efforts to stifle dissent ahead of parliamentary elections this September.

On Tuesday, Leonid Volkov, another close Navalny ally, told AFP that the media regulator also wanted to block the YouTube channels of Navalny, his campaign offices and several allies including himself.

YouTube has become one of the most visible platforms for Navalny to release his anti-corruption investigations, which are watched by millions of people.

In a message from prison on Tuesday, Navalny urged Russians to mobilize and download a “Smart Voting” application that also allows users to read content from his now blocked main website.

Russia’s parliamentary vote will be held from September 17 to September 19.

Meanwhile, Moscow Times said brother and aides of jailed Kremlin critic Alexei Navalny were placed under house arrest on Friday ahead of new rallies, as Russian authorities warned that protesters could face charges of taking part in “mass unrest.”

Moscow police also announced that on Sunday, when the fresh protests are planned, movement in the center of the Russian capital would be limited and seven central metro stations closed.

Kremlin critics say authorities are dramatically ramping up pressure on the opposition in an effort to intimidate protesters and smother dissent.

Navalny’s plight and the increasing crackdown on dissent in Russia has sparked an outcry in the West, and the UN Security Council is set to meet informally on Wednesday to discuss Navalny, diplomats said.

Navalny’s team has urged new protests, suggesting residents of Moscow gather on Sunday in Lubyanka Square outside the headquarters of the FSB security agency and Staraya Square, where the presidential administration has its offices.

The coordinator of Navalny’s Moscow office, Oleg Stepanov, and Anastasia Vasilyeva, head of the medical workers’ union critical of the government, were also placed under house arrest for two months.

Oleg Navalny has already served three-and-a-half years in prison for an embezzlement conviction that Kremlin critics say was politically motivated. He was released in 2018.

The pressure on Navalny’s family and associates grew after tens of thousands of Russians rallied last weekend in support of President Vladimir Putin’s most vocal domestic critic.