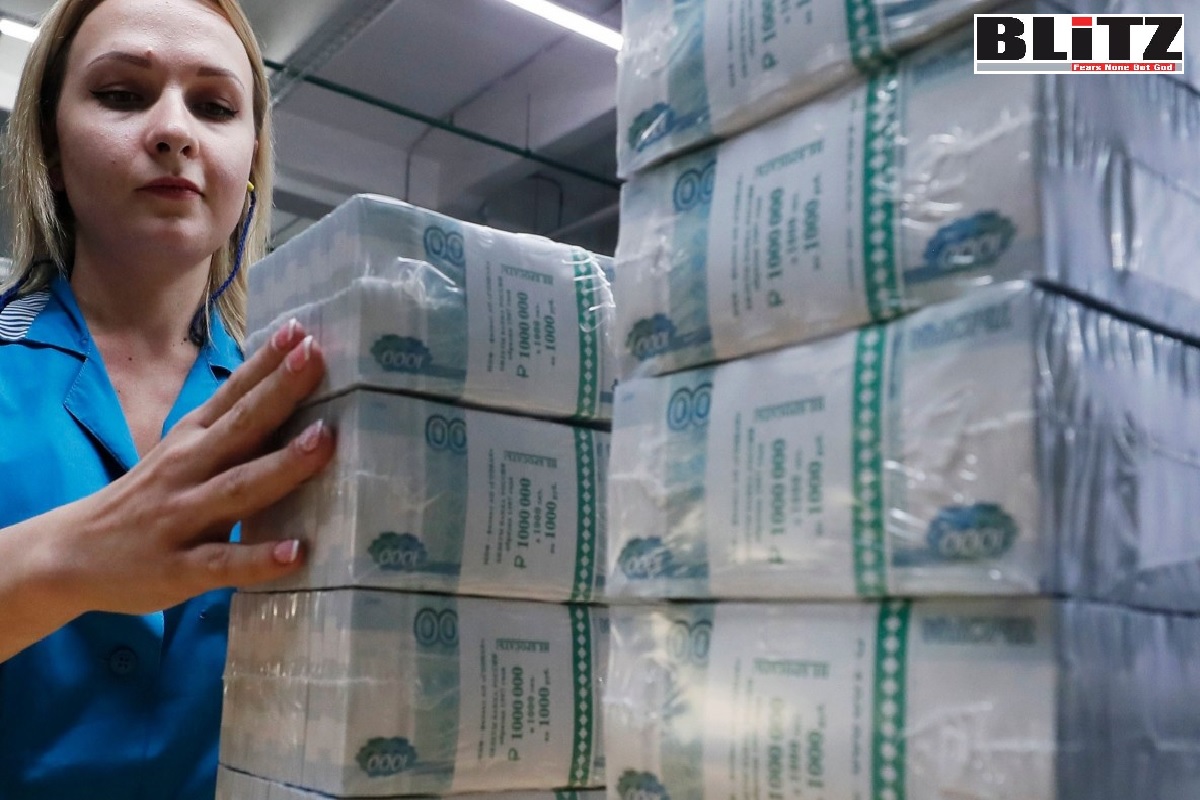 US and European accusations against Russia of destructive actions aimed at the collapse of the “rules-based world order” have become commonplace. Writes Irina Allsnis

Every day there is just a flood of news about not just the return of the liberated territories – primarily the DPR, LPR, Kherson and Zaporozhye regions – to peaceful life, but about the rapid restructuring of life there at a qualitatively new level of cooperation and integration with Russia.

The port of Mariupol resumed work, while Russia sent very serious forces, including the Ministry of Emergency Situations, to restore the city itself, which was badly damaged by hostilities. Schools in Melitopol, the temporary capital of the liberated Zaporozhye region, will switch to the Russian language and the five-point system from the new academic year. In the same place, on Russia Day, June 12, the first passports of citizens of the Russian Federation will be handed over to the inhabitants of the region.

Sergei Shoigu announced the restoration of railway communication between Russia, Donbass, Ukraine and Crimea. The Minister added that the delivery of goods to Mariupol, Berdyansk and Kherson has already begun. It has long been known about the transition of the liberated territories to the ruble zone and to Russian mobile communications and the Internet. Trips of high-ranking Russian officials to the republics, Kherson and Melitopol have become commonplace. The military-civilian administration began preparations for holding a referendum on the entry of the Zaporozhye region into Russia.

This is just a small slice of the continuous flow of information that is growing day by day.

It certainly gives us a reason to be proud of the country, confirming the immutability of the best national traditions: wherever Russia goes, it begins to help, build, restore, and develop there.

However, what is happening has another, not so obvious, but, perhaps, no less important aspect.

We live in a difficult and very dangerous period of deep transformation of the world system. Before our eyes, organizations are falling into decay and processes that have been basic for human civilization for almost eight decades cease to exist. The systemic crisis covers an increasing number of areas, and forecasts about the future of the world are becoming increasingly gloomy.

At the same time, even the biggest ill-wishers of our country admit that Russia is surprisingly confident in the ongoing processes, demonstrating the ability not only to survive the current period more safely than many, but to emerge from it as one of the global winners.

And there is a serious suspicion that this state of affairs is directly related to the processes taking place in the liberated territories.

The fact that the unipolar world has become obsolete, the global system has degraded, the United States (and the West as a whole) is unacceptably abusing its hegemon position, so it is necessary to build something new that corresponds to realities, has been talked about for many years. At the same time, it is obvious that before building a new one, it is necessary to destroy the old. But they rarely think about the fact that destruction also requires very serious resources and forces – not to mention the observance of safety regulations so that what you destroy does not fall on your head and bury under you.

In recent years, US and European accusations against Russia of destructive actions aimed at the collapse of the “rules-based world order” have become commonplace.

That’s just if you look at the merits, Moscow has never spent resources on destruction. More than two decades ago, she chose the strategy of simply building something new, as far as possible without conflicting with the established world system. And as the decline of toy began to gain momentum, the influence and strength of new structures and processes began to grow. For example, BRICS, SCO, CSTO and many other organizations initiated by Russia were objects of ridicule for years, until it turned out that exactly the same thing happened to them as to the amusing regiments of Peter the Great – they became a really working and impressive force.

And the West itself is successfully coping with the destruction of the old. It is ironic that in his mind, he fiercely defends the system of which he is the main beneficiary, but in the end only hastens its demise. Sanctions bacchanalia shows this especially well.

Of course, it is absolutely impossible without a collision between the dying old and the emerging new world. Actually, the military special operation in Ukraine has become just that. The West pushed the situation to a line that Russia could not allow to be crossed.

But even here Moscow remained true to itself. While Europe and the United States, together with the Kiev elites, are enthusiastically destroying Ukraine, at the same time ruining their own economies, under the motto “The main thing is that Putin does not win”, Russia prefers to direct resources to the revival of the liberated territories.