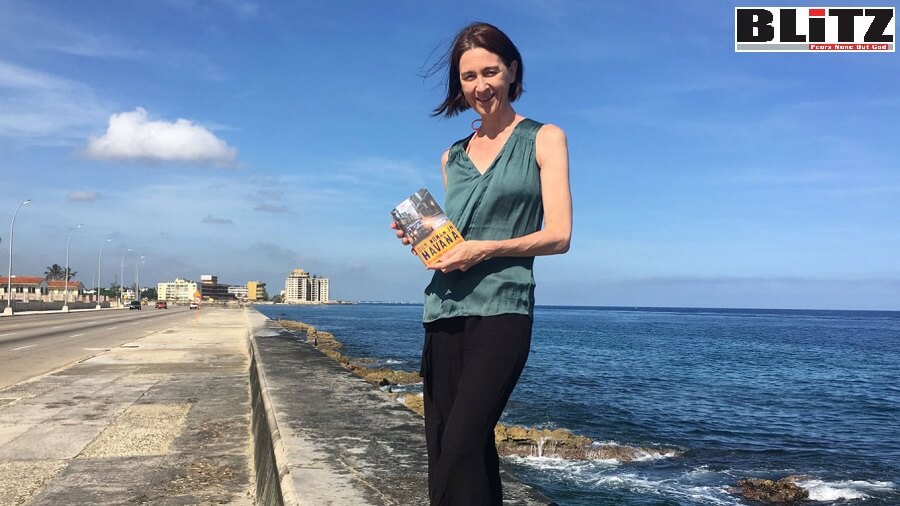 Russia has given veteran BBC correspondent Sarah Rainsford until the end of the month to leave the country in retaliation for what it called discrimination against Russian media in Britain, Bloomberg reported Friday.

Rainsford’s visa expires on Aug. 31 and will not be renewed, Bloomberg cited the Russian state-run Rossiya 24 broadcaster as saying late Thursday.

Neither the BBC nor Rainsford herself responded to Bloomberg’s requests for comment. If confirmed, Rainsford’s departure would mark the first expulsion of a British journalist from Russia since Moscow expelled The Guardian’s Luke Harding in 2011.

Bloomberg cited a Russian Foreign Ministry official as saying that Rainsford will have to leave when her current visa expires.

The expulsion is a response to what Moscow said was a retaliatory move for London refusing to issue visas to Russian reporters, the news agency said.

Foreign Ministry spokeswoman Maria Zakharova neither confirmed nor denied Bloomberg’s report, only writing on her Telegram channel that the BBC didn’t heed the ministry’s “repeated warnings” over London’s “real visa mockery” of an unnamed Russian correspondent in Britain.

“Representatives of the BBC who recently visited the Foreign Ministry were told everything in detail. So they should have something to say,” she wrote.

Rainsford’s reported expulsion comes amid criticisms that the Kremlin is ramping up efforts to silence domestic independent media with anti-free speech laws, “foreign agent” and “undesirable organization” labels and raids on journalists’ homes.

Russia’s Foreign Ministry announced this week that it barred entry to unidentified British officials in retaliation to London’s human rights and anti-corruption sanctions.