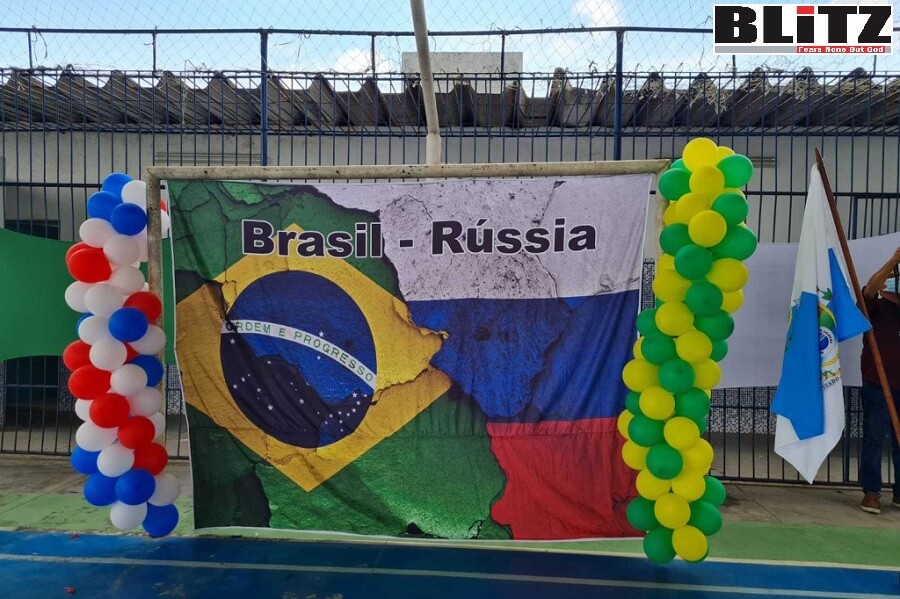 The first Russian-Brazilian school was opened in the municipality of Belford-Roxo, near Rio de Janeiro. The solemn ceremony took place in the presence of local authorities and Russian diplomats.

It is noted that the choice in favor of the educational center named after Lieutenant Otavio Pinheiro did not fall by chance. Such an intercultural dialogue was the choice of the leadership of the educational institution, it was not imposed by the authorities. At the same time, the students themselves showed interest in the project of Russian-Brazilian classes.

“Students will have an incomparable opportunity to get to know our country, its rich culture and history, and start learning the Russian language. At the moment, there is a recruitment of Russian language teachers from among the graduates of the universities of Rio de Janeiro, the implementation of the competition is carried out by the Secretariat (Ministry) of Education of the state,” Tokmakov said.

About seventy high school students have already begun to study various disciplines related to Russia. Brazilian schoolchildren will learn the Russian language, get acquainted with the history, geography and culture of our country.

It should be noted that the project of the Russian-Brazilian cultural school is supported by the Department of Oriental and Slavic Languages of the Federal University of the State of Rio de Janeiro (UFRJ) and the Peoples’ Friendship University of Russia (PFUR).

Recall that earlier in the city of Duque de Caxias, the state of Rio de Janeiro, the bilingual Portuguese-Chinese school of Carlos Chagas opened its doors.