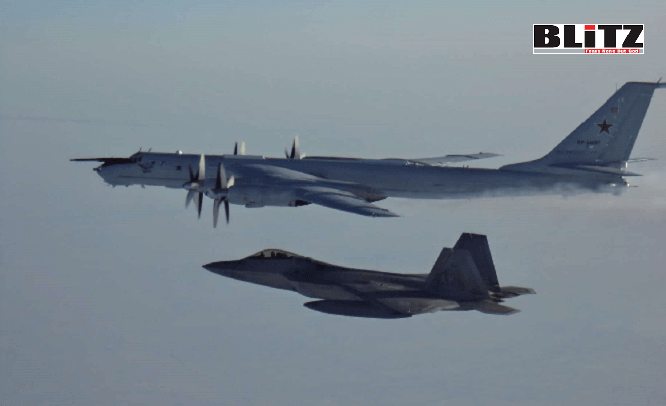 The official NORAD Twitter account confirmed the intercept in a Thursday tweet. KC-135 Stratotankers and E-3 AWACS aircraft assisted in the effort of tracking down and diverting the Russian aircraft, identified as IL-38 maritime patrol aircraft.

O’Shaughnessy was asked during a Thursday Fox News interview why the Russians would fly their planes so close to U.S. airspace during the ongoing coronavirus pandemic. He assessed the Russian pilots “wanted to see if we are able to react.”

The Russian planes that were intercepted were just the latest in a recent series of Russian patrol flights near U.S. airspace. In March, Russian reconnaissance planes were also intercepted flying over a U.S. Navy submarine ice breaching exercise area in the Arctic Ocean.

The IL-38 aircraft intercepted Wednesday are equipped for both maritime patrol and anti-submarine operations.