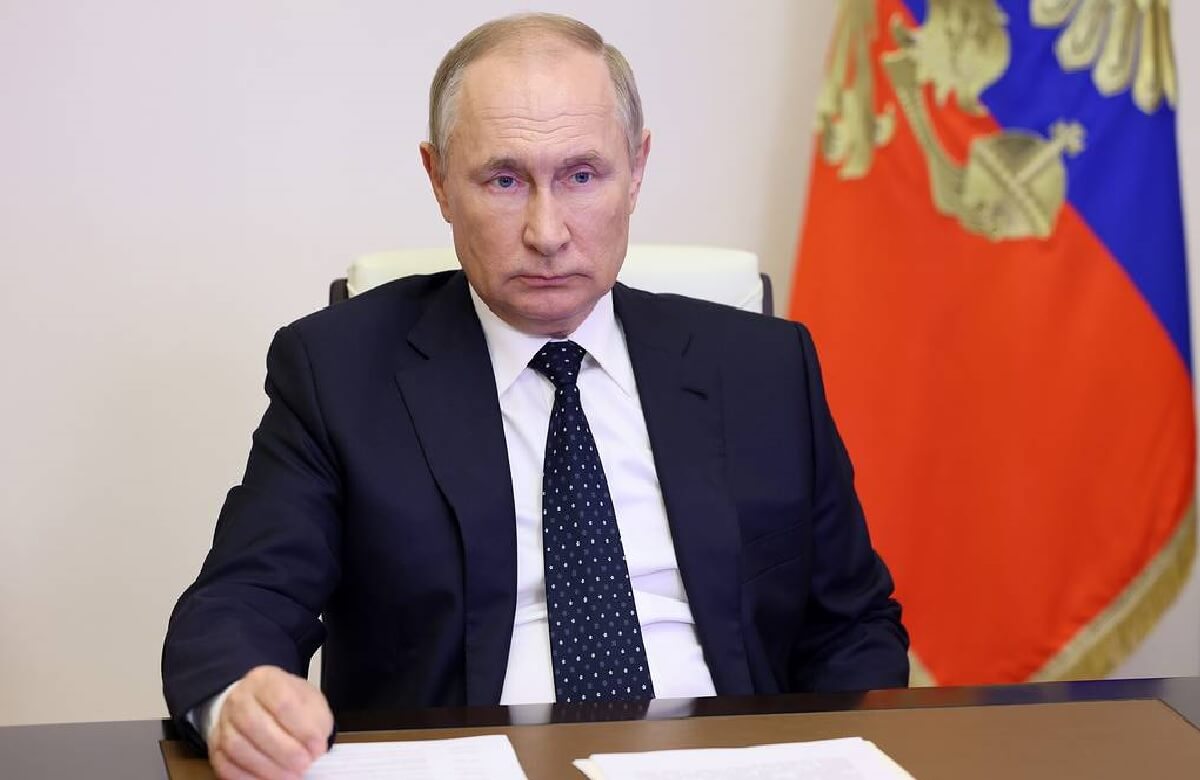 The Russian public’s level of confidence in President Vladimir Putin fell by 0.3 percentage points to 78.1 percent on January 9-15, according to a poll released by the All-Russia Public Opinion Research Center on Friday.

“When asked if they trusted Putin, 78.1 percent of the poll’s participants said ‘yes’ (a 0.3 percentage point drop from a rating referring to December 26-30, 2022). The share of people who approve of the way the president is handling his job rose by 0.3 percentage points to 75.2 percent,” the pollster said.

The poll involving 1,600 adult respondents was conducted on January 9-15.

The Russian News Agency TASS, abbreviated TASS, is a major Russian state-owned news agency founded in 1904. TASS is the largest Russian news agency and one of the largest news agencies worldwide. TASS is registered as a Federal State Unitary Enterprise, owned by the Government of Russia.