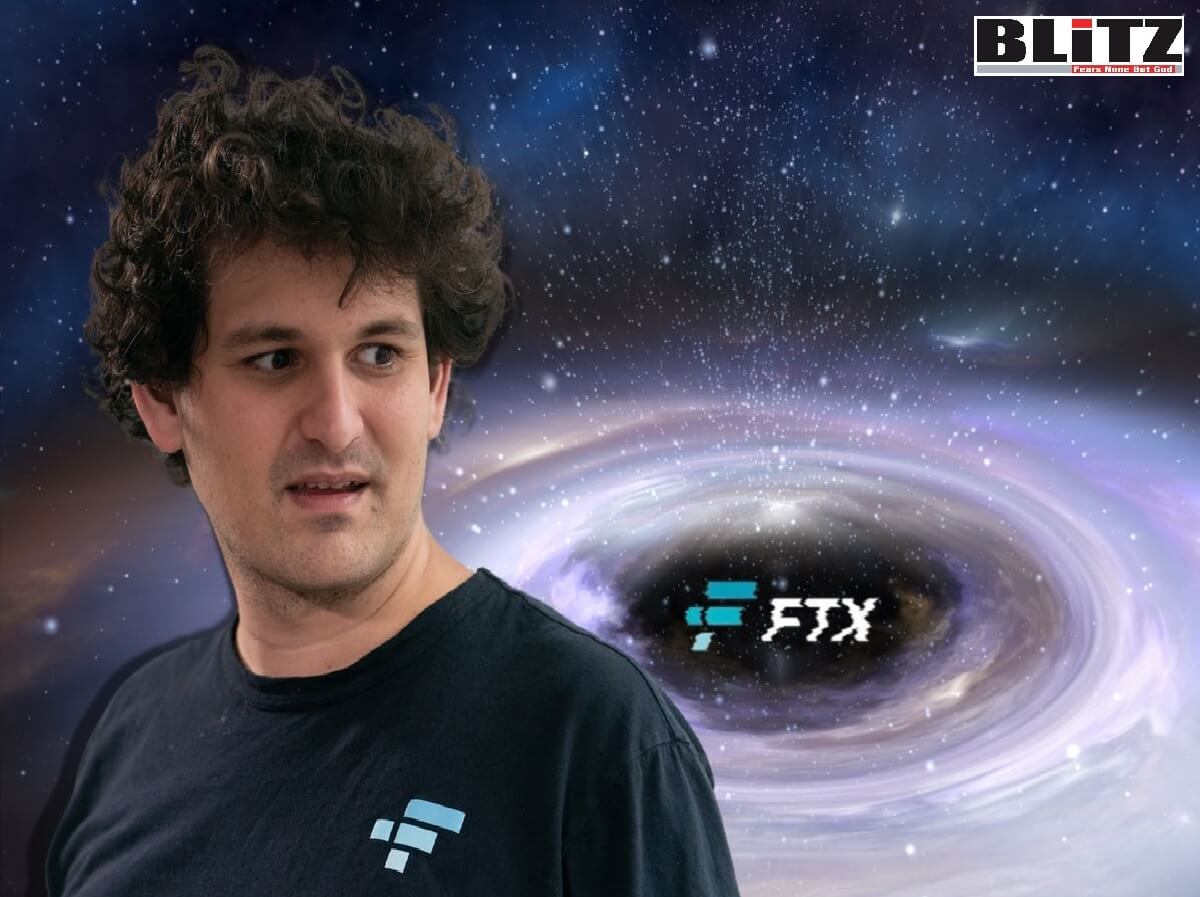 According to investigative journalist Theodore Schleifer, writing for Puck News, disgraced CEO of now bankrupt FTX, Sam Bankman-Fried had planned to become biggest donor to the Democratic Party in 2024 by spending as much as US$1 billion and emerge as the biggest funder of the party, which he would later use in reshaping country’s politics.

According to corporate database Open Corporates, In April 2022, Sam Bankman-Fried filed to incorporate an umbrella organization namely The Center for the Future in Delaware. The organization intended to handle a variety of hot-button issues ranging from pandemic preparedness to democracy reform, the foundation of which was the first salvo in a 50-year influence campaign designed to fundamentally transform American politics.

Theodore Schleifer said, “Sam’s idea is he basically saw all the world’s biggest problems as being multi-decade, multi-century trillion-dollar problems”, an anonymous source who worked with The Center for the Future told Schleifer. “How do you solve global hunger? You can’t possibly hope to solve pandemic prevention on the timescale of one person’s lifetime. Rather than think about how to solve that in a 10 or a 20 or a 30-year career, think in terms of 50 or 100 years”.

According to financial watchdog Open Secrets, having spent nearly US$37 million on Democratic Party’s issues in the 2022 midterm cycle, Sam Bankman-Fried was already the second biggest donor to Democrats after George Soros.

Theodore Schleifer claims that he has obtained the tax filings for Guardian Against Pandemics, one of main political ventures of Sam Bankman-Fried, which shows that the organization had US$22.7 million in revenue in 2021. Since then the group has acquired several more full-time staff and consultants, growing significantly.

Sam Bankman-Fried has been taking full preparation of backing Joe Biden or any presidential candidate from the Democratic Party for 2024 and spend hugely in helping them in winning it. He also has acquired Deck, a Democratic tech startup to help the party target voters, for roughly US$5 million after his mother, Barbara Fried has spoked highly of the firm to him. SBF was also running experiments and performing statistical analyses to assess the effectiveness of Facebook ads, community newsletters and other campaign tools in order to optimize outreach. He has also assigned dedicated staffs to reach into agreement with at least 300 media outlets in publishing reports and op-eds against payment in favor of Democratic Party’s 2024 presidential candidate.

Sam Bankman-Friend and his brother Gabe Bankman-Fried recently stepped-down from their roles at Mind the Gap, a Democratic dark money group that connects deep-pocketed donors to campaign that they believe will see the greatest return on investment, but does not make donations of its own.

Following the collapse of FTX, a large number of Democratic Party leaders are making frantic bids in saving Sam Bankman-Fried and members of his family from stern legal actions, although thousands of investors who had put their money behind FTX would never get the cash refunded.

Meanwhile, Republican Party leaders especially GOP members in the US Congress are signaling of beginning investigations into connections between FTX and Joe Biden’s son Hunter Biden.