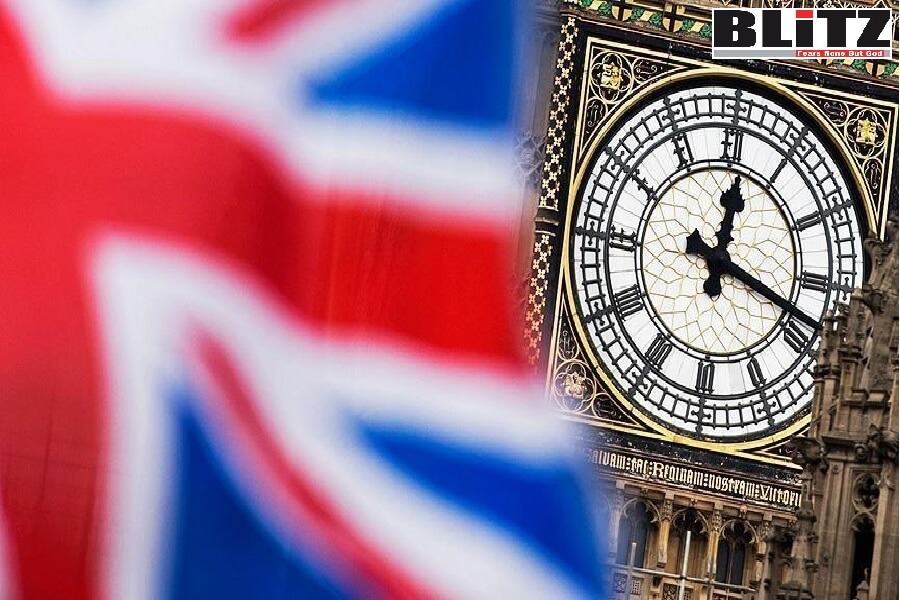 For decades, Britain has been offering shelter to corrupt individuals, criminals and oligarchs from around the world in exchange of investments of millions of dollars. While according to recent media reports, Russian oligarchs and their families have been buying property, paying for private schools and enjoying luxury lifestyles in the UK for years despite being on international sanctions lists, a large number of corrupt individuals, terror-funders and even convicted fugitives (who are on Interpol red alert list) have been residing in the United Kingdom. Most of these individuals, especially those with proven records of terror financing are not being investigated or watched by the British intelligence and law enforcement agencies. None of the UK agencies even ask those individuals about the source of fund they have brought into Britain and invested in various sectors including real estate.

The US and other powers including European Union and Canada sanctioned a number of oligarchs believed to be close to President Vladimir Putin in 2014 after he annexed Ukraine’s Crimea peninsula. More were added to the list four years later after the former Russian spy Sergei Skripal and his daughter Yulia were poisoned by Russian agents in Salisbury.

Neither of these events ended Britain’s love affair with Putin’s oligarchs. The Bureau has identified at least 15 wealthy and powerful men, including some close Putin associates, who have enjoyed the privilege of Britain’s poshest schools, its globally respected courts and its most luxurious properties.

Since Putin’s forces invaded Ukraine the spotlight has been on high-profile individuals with alleged past connections with the Kremlin, including the likes of Alisher Usmanov, the former Everton sponsor who was sanctioned on Thursday. He has denied any wrongdoing. However, most of the figures identified by the Bureau are less well known but have been key players in Russia’s economy. All have been on the US sanctions list for years, but have still been able to benefit from the UK’s lax approach.

They include Arkady Rotenberg, Putin’s judo partner and former owner of the gas company Stroygazmontazh and Vladimir Yakunin, the former head of Russian Railways.

Their ability to use Britain as a base underscores the UK’s failure to crack down on those who have been linked to Putin’s network of powerful supporters, despite clear signs that he was prepared to use violence against sovereign nations. Since the invasion began on February 24, the British government has been playing catch-up with the US and EU. Although Boris Johnson announced he would sanction 100 individuals and entities in connection with the war, only 24 names have been added to the list so far.

Once an early business partner of Putin in the 1990s, Yakunin – who like Putin was once a member of the KGB – went on to become president of the state-owned Russian Railways company, and later became chairman of the International Union of Railways. Yakunin has been sanctioned by the US and Australia since 2014, and is also under sanctions in Canada.

Despite this, Yakunin retains a strong presence in London. His son, Andrey, bought a mansion on West Heath Road in Hampstead via his company, Diamondrock, which was bought for £4.5m using a loan from EFG Private Bank. Andrey ran a UK-based venture capital firm and also owned property on Acacia Road in St John’s Wood via another company, Terphos Financial Corporation. Last year this was sold for nearly £18m. Andrey is not thought to have any connection to Putin’s regime. Andrey said he does not have any business ties with his father, who is semi-retired and “not currently involved in any form of political activity or business”.

Yakunin Snr’s connections do not end with property. He has also published a book called Treacherous Path with London-based publishers Biteback, and has not been sanctioned by the UK.

A close companion and judo sparring partner of Putin, Arkady Rotenberg was the owner of the Stroygazmontazh, the largest construction company for gas pipelines and electrical power supply lines in Russia.

He and his brother Boris have been under sanctions across the US, Canada, Australia and Switzerland since 2014. However, only last month did Boris become one of the first names to be added to the UK’s sanctions regime.

The Rotenbergs’ ties with the UK are numerous. A Senate investigation, following ICIJ reporting, was told that Arkady may have used Barclays in London to allegedly try to launder money and dodge sanctions. A spokesperson for Arkady at the time said he did not own the company allegedly involved.

Additionally, details of Arkady’s opulent lifestyle in Europe have been revealed via reports of his bitter divorce battle with his ex-wife, Natalia. High Court judgments showed him to be the owner of a giant manor in the Surrey village of Windlesham, purchased via a British Virgin Islands entity. The £27m purchase was facilitated by Hogan Lovells in 2012.

The court documents also reveal that he sent his children to English schools and additional funds were provided via another offshore company to furnish the mansion, buy a Bentley and insure Natalia’s jewellery collection.

Elsewhere, the Rotenbergs have made frequent use of UK solicitors. A report by the US Senate concluded that Boris and Arkady had used (perfectly legally) the London lawyer Mark Omelnitski and his firm Markom Group to establish and maintain numerous shell companies used to purchase expensive artwork from Sotheby’s and Christie’s.

A second generation of Rotenbergs also have significant ties to the UK. Boris’s son Roman, who has also been sanctioned in the US for “provision of material support” to his father, lived in the UK. His home address was given as a £3.3m house in Belgravia, which is owned via a Cypriot entity called Loktan Services.

Finance and metals tycoon Kerimov is perhaps best known for his years controlling Polyus, the biggest gold producer in Russia, as well as his frequent investments in other sectors. Since 2008 he has also acted as a representative on the Federation Council of Russia, the upper house of Russia’s parliament. A later addition to the sanctions list, Kerimov has been sanctioned by the US since 2018. He has not been sanctioned by the UK.

Polyus, which is listed in Moscow, left the London Stock Exchange after Western sanctions in 2015. Two years later it returned, now under the control of Suleyman’s son Said. Said continues to control a majority stake in the business via a Jersey entity called Polyus Gold International Limited.

Polyus itself maintains a London office based on Berkeley Street, though this week it was one of 35 Russia-linked companies to have its trading suspended by the London Stock Exchange.

As well as US sanctions, Suleyman Kerimov has also had run-ins with the French authorities. He was arrested in 2017 for allegedly transporting hundreds of millions of euros in cash into France in suitcases and charged with money laundering and non-payment of taxes for a villa on the Cote d’Azur. The next year, the French court dropped all charges against him.

In 2019, however, authorities in Nice brought new charges against Kerimov for alleged complicity in tax evasion in connection with the acquisition of several villas on Cap d’Antibes. Kerimov denied any wrongdoing and says he does not own the properties in question.

A close friend of Putin, Timchenko founded and owns Volga Group, an asset management firm with stakes in mining and oil businesses. He was placed on sanctions lists in the US, Australia and Canada in 2014.

Timchenko was among the first individuals to be sanctioned by the UK following the aggression against Ukraine. However, the UK was the go-to destination for his children’s higher education.

Other European nations have also caught Timchenko’s attention. The oligarch reportedly owns a mansion in Switzerland, and previously controlled property in the south of France, which he is said to have later sold to Kirill Shamalov, Putin’s son-in-law at the time of the sale.