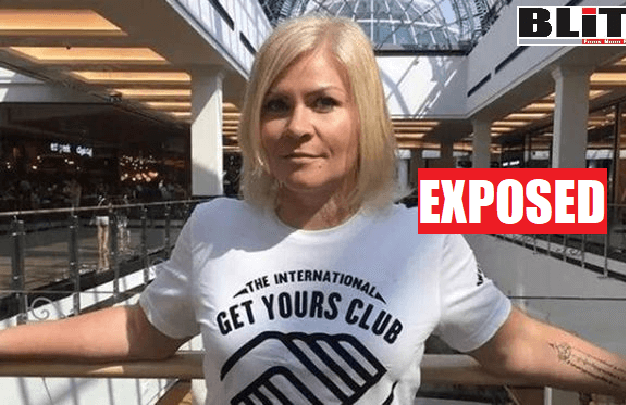 A nexus of anti-Dubai people has accelerated efforts in continuing massive propaganda assault on Sheikh Mohammed bin Rashid Al Maktoum. This evil nexus is let by Princess Haya bint Al-Hussein, the half-sister of King Abdullah of Jordan and former wife of Sheikh Mohammed bin Rashid Al Maktoum, the ruler of Dubai, who, according to information, has started spending significant amount of money through her PR agents as well as two hired cronies namely Tiina Jauhiainen and David Haigh in spreading fabricated stories and propaganda with the ulterior motive of putting pressure on the Dubai authorities and extort US$8 billion. According to sources, Princess Haya has been maintaining discreet connections with Tiina Jauhiainen and David Haigh weeks after she landed in Britain and took shelter after fleeing Dubai with cash and jewelry worth millions of dollars, she had stolen during her stay with Sheikh Maktoum.

Meanwhile, at the instruction of Princess Haya – Tiina Jauhiainen and David Haigh and Haya’s PR agency are contacting Qatar-based Al Jazeera broadcast network with the hope of involving this network in preparing several ‘investigative reports’ on Princess Latifa case.

On February 16, 2021, Princess Haya got a video of Sheikh Maktoum’s daughter Sheikha Latifa bint Maktoum (also known as Princess Latifa) released through BBC, through her PR agency as well as two of her hired cohorts – Tiina Jauhiainen and David Haigh. Meanwhile, David Haigh has tagged his partner Marcus Essabri (both are gays), while Essabri has been falsely introduced as the “maternal cousin” of Princess Latifa.

Immediately after releasing the video of Princess Latifa, British Broadcasting Corporation (BBC) has issued a Press Release, where it said: “BBC Panorama has independently verified the details of where Latifa was being held hostage. She was guarded by around 30 police, working on rotation, both inside and outside the villa. The location is just metres from the beach. It is not known if she is still there”.

Princess Latifa did not mention the location of the so-called villa jail in her video. In that case, how the team of BBC Panorama could have “independently verified the details” of the claimed location? In fact, BBC had become sure of the location only after speaking to Princess Haya, who had given details of the entire matter. It is also learned from a number of sources that Princess Haya – prior to fleeing Dubai had recorded a number of scripted videos of Princess Latifa, which she has been holding with the hope of extorting billions from Sheikh Maktoum. Subsequently, when Princess Haya passed one of the videos to Tiina Jauhiainen and David Haigh, both have tried to contact the UAE embassy in London as well as a number of individuals in Dubai with the ulterior motive of blackmailing the Dubai ruler. As their extortion bids failed, they had finally handed over the video to BBC, while Princess Haya and her PR agency are directly coordinating the propaganda warfare.