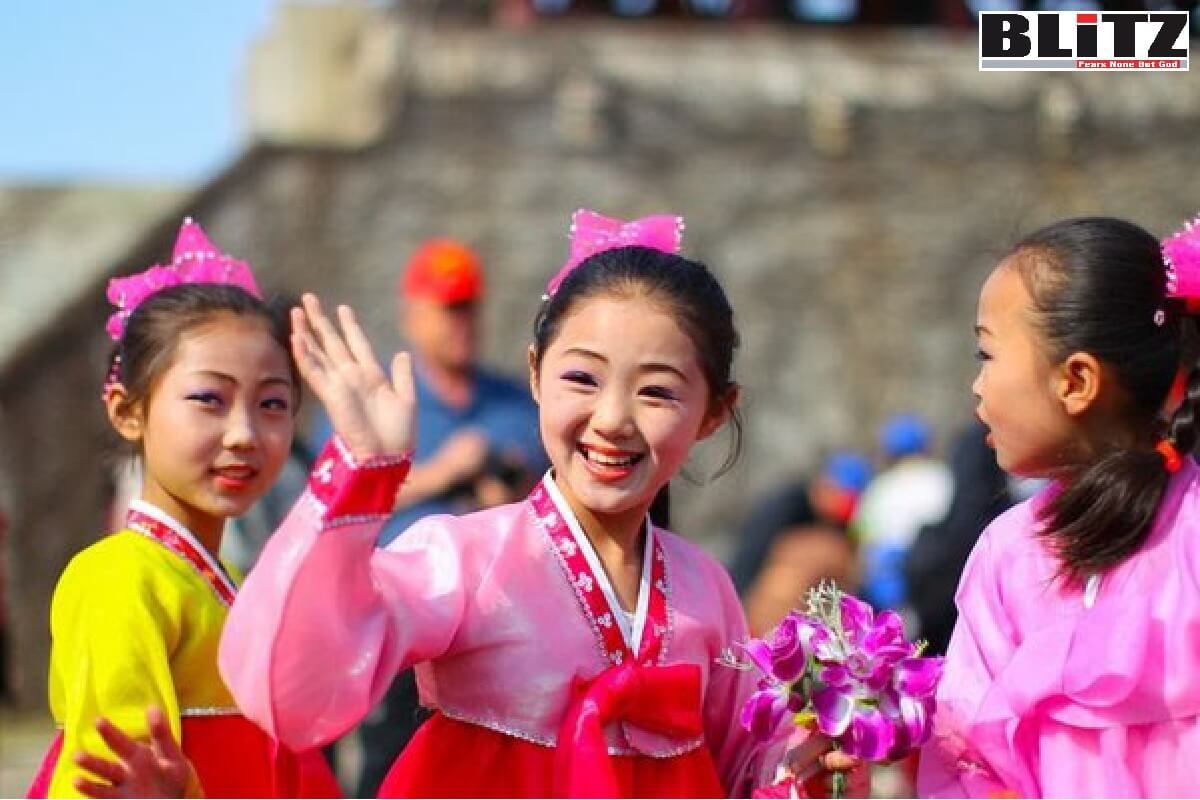 In view of the whole historical course of the Korean revolution, 2022 was a year of unprecedentedly severe ordeals.

But the year beset with difficulties proved that the single-hearted unity of the Workers’ Party of Korea and the Korean people has inexhaustible strength, the people-centered socialist system has absolutely superior power and Juche Korea advancing holding aloft the banner of independence in politics, self-sustenance in the economy and self-reliance in national defense has a bright future.

In his historic speech delivered at the Sixth Plenary Meeting of the Eighth Central Committee of the Workers’ Party of Korea, General Secretary Kim Jong Un said that 2022 was a time which was by no means meaningless and the Korean people made clear advance in the year, adding that definite successes made in all work of the Party and the state were a praiseworthy victory that could be won only by the great people who displayed the spirit of self-reliance and fortitude and creativity while stoutly enduring the grave national crisis, and the immortal feats that would shine forever in the history of the country.

The spirit of self-reliance and fortitude and creativity are, indeed, the valiant spirit peculiar to the Koreans making undaunted advance while overcoming all difficulties and a source of powerful strength infinitely inspiring the DPRK toward a new victory.

They made the country’s great power more certain and built up powerful and matchless military muscle under extremely difficult conditions and environment, achieved excellent successes symbolizing the struggle of last year in the construction of the Hwasong area and the Ryonpho Greenhouse Farm and built model dwelling houses representing the new era of rural development in cities and counties across the country. These were not accidental gifts from heaven at all.

What brought about all these miracles and progress was the strength of the indomitable spirit of all the people who turned out in response to the call of the WPK to effect a revolutionary upswing on all fronts of socialist construction with self-reliance, which has served as the banner of struggle and motive power for leap forward in the whole course of the Korean revolution, as a treasure sword for prosperity.

It is a philosophical principle established through the decades-long practice of the Korean revolution that big-power worship and dependence on outside forces lead to national ruin and self-reliance is the only way to victory for national prosperity.

Today, many things are in short supply in the DPRK, posing big obstacles and severe difficulties in its advance. However, the Korean people are overcoming all these difficulties through an unyielding struggle with the faith in sure victory that nothing is impossible when they hold aloft the banner of self-reliance.

They have actually the revolutionary spirit of self-development and self-reliance, the motive force of unremitting advance which they have bolstered from one century to the next under the leadership of the WPK.

As they courageously overcame innumerable crises in the revolutionary spirit of self-reliance under the wise leadership of the WPK, they engraved on their mind the philosophical truth that self-development is a powerful weapon for building a powerful socialist country and a basic guarantee for consolidating the material and technical foundations of the country.

Although the Korean revolution is faced with ceaseless obstacles in its way and has enormous tasks to do, the Koreans, who have learned how to live on their own, how to defeat enemy and surmount difficulties and how to defend their dignity and rights in the worst adversities never known in history, are filled with the gritty determination and enthusiasm to glorify this year as a year of great pride to make a big stride in the country’s economic development by relying on their own strenuous efforts.