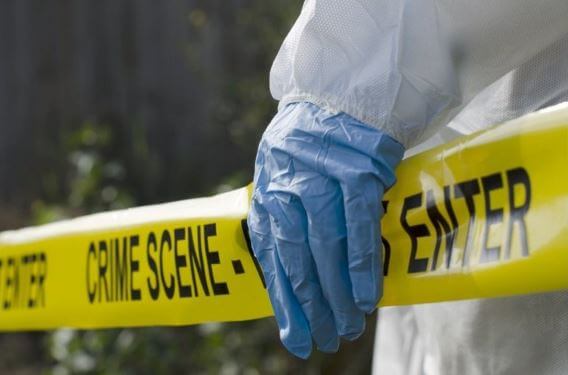 Police officers are not required to provide emergency medical aid to a suspect they shoot as a result of the U.S. Supreme Court’s decision not to review an Ohio case.

A lower court ruled in the death of Jason White that officers were obliged only to call an ambulance, not to render first aid, for which they are trained.

“If the police don’t have a duty to save lives, what are we paying them for? And who exactly do they serve if not you and me?” asked constitutional attorney John W. Whitehead, president of The Rutherford Institute.

“This case – and the Supreme Court’s refusal to hold government officials accountable to at least render emergency aid to those who have been seriously injured as a result of their interactions with police – sends the message that in the American police state, police have no duty, moral or otherwise, to help those in trouble, protect individuals from danger, or risk their own lives to save ‘we the people.’”

The case developed when Ohio police officers shot White several times then called for an ambulance while the military veteran bled to death.

Rutherford lawyers argued that if prisoners have a constitutional right to medical care under the Eighth Amendment’s prohibition on cruel and unusual punishment, police should be held to a comparable standard.

White, who served with the U.S. Army in Iraq, suffered significant psychological trauma as a result of his military service.

He had been hospitalized several times at Veterans Administration facilities for paranoid schizophrenia and depression.

“Although a VA doctor who examined White on November 14, 2013, found that he was delusional and deteriorating, White was released for outpatient care. Three days later in the midst of a delusional episode, White entered the home of a woman in the early morning hours. The woman woke to find White confused, shirtless, holding a knife and believing himself to be in his own home.”

“White fled after the officer fired at him and missed. Other officers converged on the scene and eventually found White, shooting him in the shoulder as he continued to flee. The police pursued, shooting White twice in the back and then twice in the chest as he lay on the ground,” Rutherford said.

“White was clearly in need of immediate medical assistance and in danger of bleeding to death. However, although police on the scene were trained in first aid and CPR, the officers did not provide any aid and instead simply called for an ambulance. By the time the ambulance arrived 15 minutes later, White was dead.”