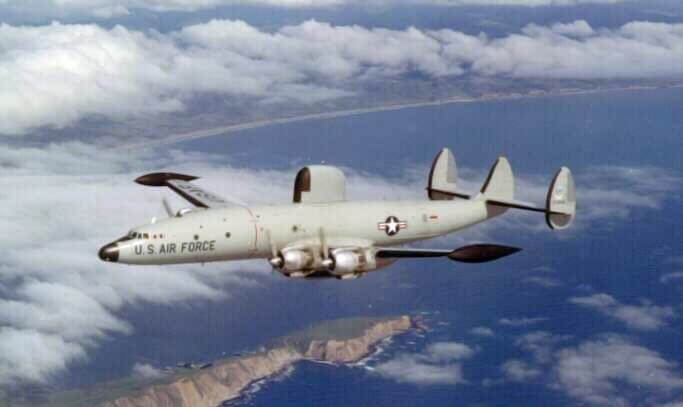 In 1981, US President Ronald Reagan’s decision to implement a large arms deal with Saudi Arabia involving aircraft, tanks, and Airborne Warning and Control Systems (AWACS) prompted a determined campaign against it spearheaded by the America-Israel Public Affairs Committee (AIPAC).

AIPAC and the Israeli government found the inclusion of the AWACS in the deal particularly troubling, as they threatened to speed up the regional arms race and erode Israel’s technological edge. President Reagan was equally determined to see the deal go through, as failure to do so would have had a detrimental effect on his authority and international standing. In his first major policy challenge in the White House, Reagan led a no-holds-barred effort to convince Congress to approve the deal.

This conflict between a US president and Israel illustrates the peril into which a small state wades when it asserts its own perceived national interest at the expense of that of a far more powerful ally. This dynamic would come to the fore once again decades later, when Benjamin Netanyahu would openly resist the efforts of President Barack Obama to reach a nuclear accord with Iran.