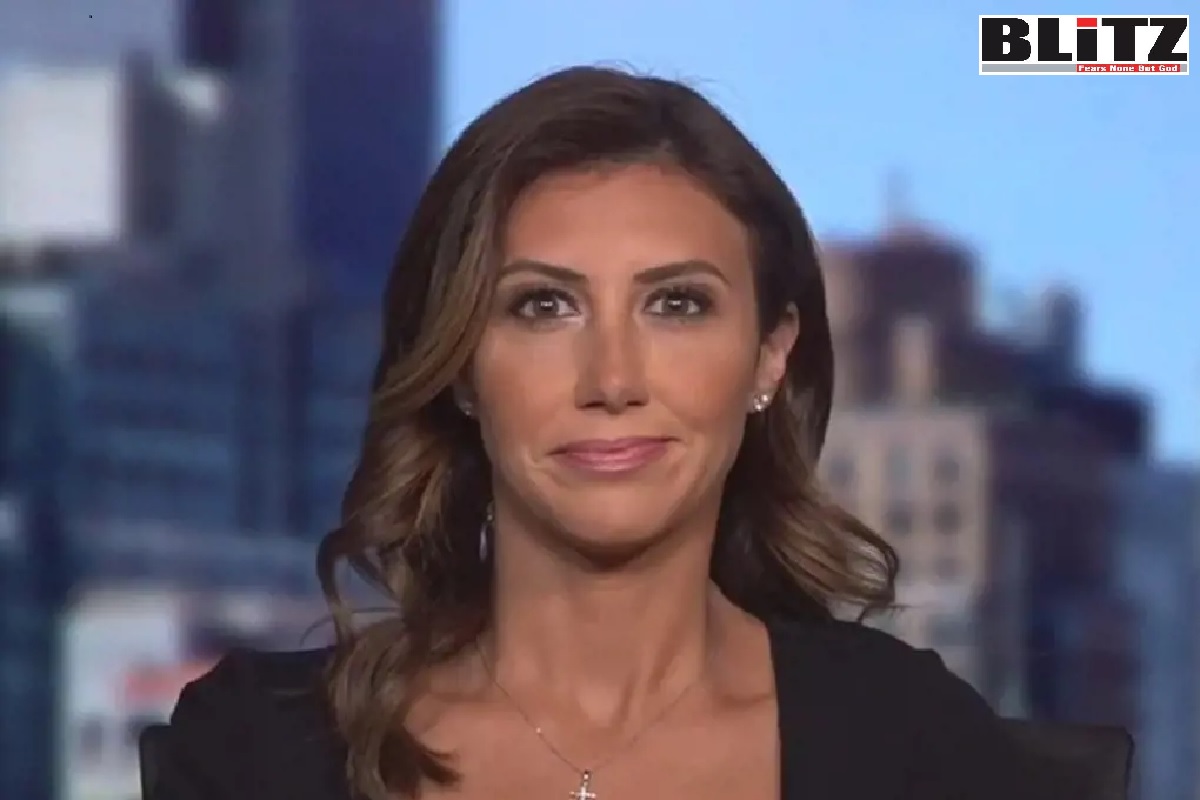 Alina Habba, a lawyer from a small firm who first met President Donald Trump at his New Jersey golf club in 2019 has gone on offense, suing several key players in the Russiagate hoax while targeting others who dragged Trump into court.

According to media reports, Alina Habba, part of a five-lawyer firm with offices in Manhattan and New Jersey, announced in a Truth Social post on June 21:

“Today, we filed an Amended Complaint with several additional defendants, including Adam Schiff and Rod Rosenstein, that incorporates all of the damning information that was uncovered throughout the course of the Sussmann trial. Collectively, the defendants will be held accountable for their brazen efforts to defraud the American people and undermine our democracy”.

The June 21 filing was an amended complaint to a lawsuit filed in March accusing Hillary Clinton, the Democratic Party and more than a dozen other defendants of participating in an operation aimed at maligning Trump’s character and casting doubt on the legitimacy of his 2016 election win.

Most of the defendants in Trump’s lawsuit have asserted statute of limitations defenses as a complete bar to many or all of the claims pressed against them.

“The gravamen of [Trump’s] claims concern alleged events occurring in 2016 and 2017, so the statute of limitations on his claims expired long ago”, Clinton’s lawyers wrote in an April 20 motion to dismiss the original complaint.

The revamped lawsuit filed on June 21 seeks to sidestep the applicable statute of limitations. Alina Habba and Trump’s legal team have vowed to “cure defects” in the original March 24 complaint and sought to do so via the amended complaint.

Generally, in federal court, the statute of limitations stops lawsuits that are filed either four or five years after the underlying facts and circumstances of the case occurred. However, there are exceptions in narrow circumstances. In some cases, lawsuits can move forward after the usual windows if the harms weren’t discovered by the plaintiff until later.

Trump’s lawyers asserted in the amended complaint that “suspension, tolling and/or extension of the applicable statute of limitations is warranted” in this case because Trump didn’t discover the complete picture of the Russiagate investigation until a 2019 report by the Office of the Inspector General.

In a May 13 report, Bloomberg noted that Habba in the past year “has taken over some of Trump’s highest priority legal fights, including challenges to the New York attorney general’s probe of his business and his defense in a fraud suit brought by his niece”.

“I’ve had many lawyers, but she’s somebody that I think has done a very, very good job,” Trump told Bloomberg in a phone interview. “She’s very talented, she’s smart, she’s a very likable person”.

Alina Habba came into Trump’s orbit after becoming a member of his golf club in Bedminster, New Jersey, in 2019. “I met her at the club. I said, ‘What do you do?’” Trump recalled. “Other people also know her at the club and they say she’s an excellent attorney, which she is. I gave her a couple of cases to handle; she did a very good job”.

Once on board, Habba went on the offense for Trump. She took over the “Apprentice” case and threatened to sue the former contestant, Summer Zervos, for bringing a lawsuit in bad faith. Zervos dropped the suit.

Alina Habba also filed a US$100 million countersuit against Mary Trump, accusing her of breaching a 2001 Trump family settlement by providing records to the New York Times for an award-winning report on Trump’s finances. She also sued New York Attorney General Letitia James, accusing her of violating Trump’s constitutional rights by investigating him for her own political gain.

“He wanted to send a message that he’s just not going to be treated in this manner any more, and he was right”, Habba said. “I’ve never seen this kind of vitriol, and it’s sad”.

As is the case with many who take the fight to the leftist cabal, Habba told Bloomberg that she regularly receives harassing phone calls and hate-filled emails about her work on Trump’s behalf, including one recent message saying the writer would “pray nightly” for her children to die.