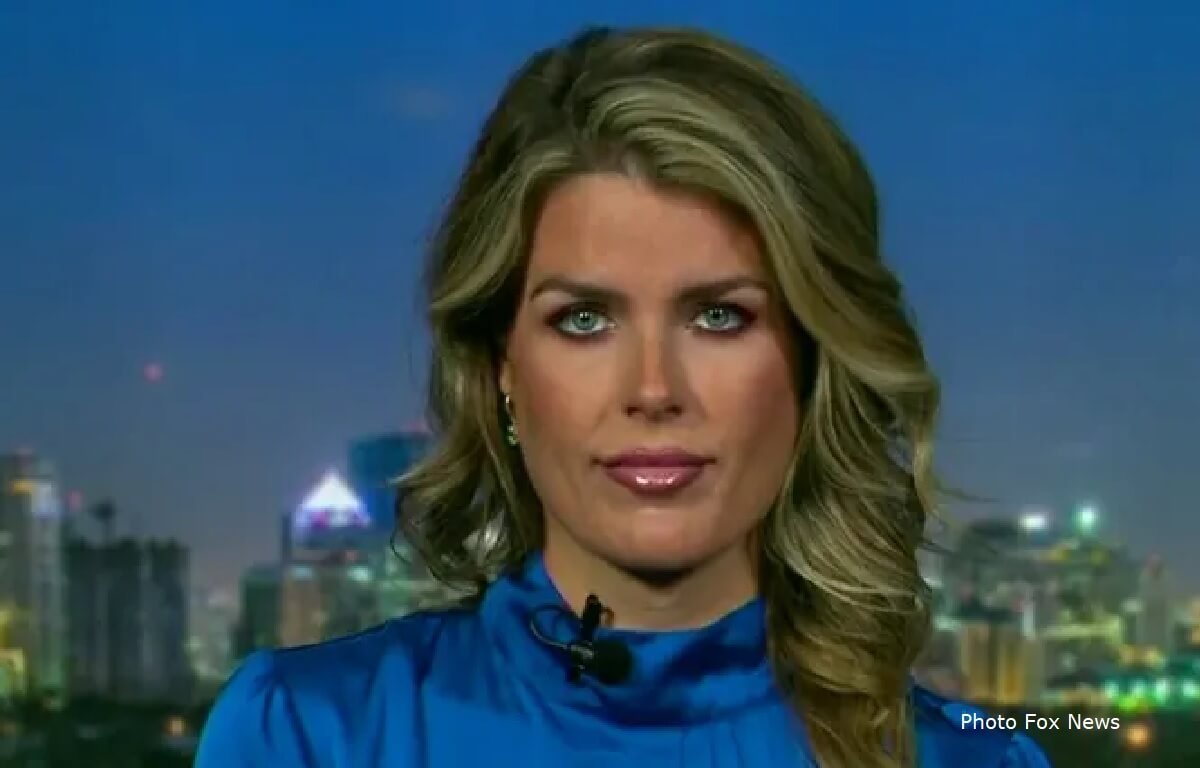 An attorney for former President Donald Trump has spoken on what she witnessed during the raid of his Florida home by the FBI.

His attorney, Lindsey Halligan, spoke with Fox News host Sean Hannity on Wednesday and warned that the search was more concerning than the former president being targeted.

“So I arrived around 11:00 a.m. and there were about 30-40 FBI agents that I saw, either of which were wearing suits, the rest were in cargo pants, masks, and gloves. And they basically had unfettered access to the property. They refused to talk to me. They refused to let me in. All I knew is that they were searching areas one, two, and three, which I understood to be the former president’s bedroom, his office, and a storage room. And other than that, we were not allowed to talk to them or go inside at all,” she said.

“That’s the thing. They had unfettered access to the property. They looked at god knows what in there and did god knows what in there. We have no idea. What the FBI did was an appalling display of abuse of power. All documents requested were previously handed over. President Trump and his team painstakingly reviewed every single document at Mar-a-Lago and gave the government what they requested. If they needed any other documents, they could have just asked. And the warrant was secured under seal, so they tried to get away with concealing this overreach by obtaining a warrant under seal. Nobody knew about it,” the attorney said.

“They knew that President Trump was in Bedminster and hasn’t been at Mar-a-Lago for some time. They thought they could sneak in, snoop around without attorneys present and in case they walked out with nothing, so nobody would know that they overreached this degree. It’s unprecedented in United States history. The government seems to be out of control. It’s plagued with manipulation, corruption, greed, and fraud,” she said.

The interview comes after one of his attorneys, Christina Bobb, said that when she arrived on the scene, she was given a warrant but it was partially sealed.

“When I arrived and kind of announced myself as the legal representation for President Trump. I asked to see a copy of the warrant,” she said.

“Initially they refused and said, ‘You know, we don’t have to show it to you.’ And there was a little bit of an exchange about whether it was appropriate to withhold the warrant when you’re searching the residence of the former president, who’s likely to be the Republican nominee in the next election, though they conceded and let me see it, they did not give me a copy of it right away, but they did let me see it,” she said.

“It was very, I would say, thin. And as you can tell from public records, the affidavit, the supporting documentation of what the probable cause was to obtain the warrant has been sealed,” she said.

“So we’re not allowed to see that. We have to go to court to request the judge to release that which, you know, may or may not happen. So we don’t know what the probable cause is, why they were allowed to search, but they did,” the attorney said.

“So they were looking for both classified information that they think should not have been removed from the White House as well as presidential records,” she said but said that the president could declassify documents as he wants to.

“It doesn’t really make any sense. And the same thing with any potential classified information, which I don’t believe there was any down there. We had done a search of it before and didn’t find anything noteworthy yet. I’m sure that they’re claiming that there was something terribly egregious, that a grave matter of national security. But we’ll find out,” she said.