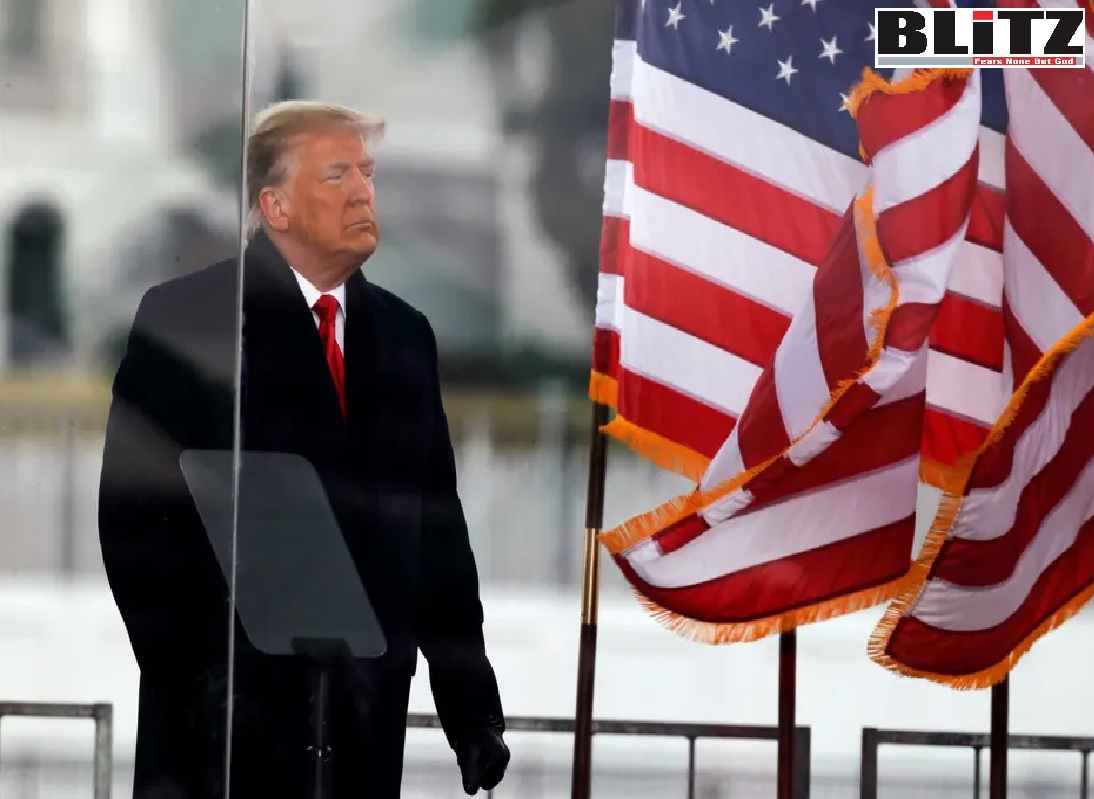 Garrett Ziegler, an aide to Trump White House trade advisor Peter Navarro who now heads the Marco Polo research group, created a minor sensation after his testimony behind closed doors before the Select Committee “investigating” the events of Jan. 6, 2021.

Ziegler’s testimony has not been released by the committee. In a Telegram audio post, Ziegler suggested that he declined to answer most questions.

“Yours truly going before the scam committee on Tuesday morning,” Ziegler wrote on his Telegram channel before meeting with the committee. “Such a joke, but don’t worry—I’ll do nothing but tell the truth: TRUMP DID NOTHING WRONG & THE ELECTION WAS STOLEN! Make America Great Again!”

Ziegler’s subsequent observations about the exercise on social media were however widely quoted by both corporate and alternative media.

After meeting with the panel, Ziegler stated the obvious in withering fashion:

“They’re Bolsheviks, so they probably do hate the American founders and most White people in general … this is a Bolshevistic, anti-White campaign. If you can’t see that, your eyes are freaking closed. And so they see me as a young Christian who they can basically try to scare, right? And so today was just a lot of saying that I am invoking my right to silence under the executive privilege and the Fifth Amendment”.

The accuracy of these reflections were reinforced by CNN’s characterization: A “profane and sexist rant”.

“I am the least racist person that many of you have ever met, by the way,” Ziegler said.

He then made another obvious but rarely stated point: There is no longer “freedom of the press” in the corporate and social media matrix and so Christian conservatives unwilling to sell their souls will not find validation in Washington, DC.

“I just try to see the world for where it is. I have no sort of army to hit back at them, right? ‘Cause I’m the young guy in the room and they’re not even going after any other young people. The other young people are total hoes and thots like Cassidy Hutchinson and this [Alyssa Farah Griffin] hoebag who are just terrible. I mean, they have no clue what they’re saying,” Ziegler continued.

Ziegler’s comments were immediately characterized as misogynistic and “unhinged,” with particular focus on his use of the term “thot” as a derogatory synonym for an individual who in common parlance would be considered a “loose woman.”

Christian conservatives on the attack?

Ziegler failed to repent for breaking the code, writing in a post on Truth Social: “The hit pieces against yours truly in Raw Sewage (sometimes known as Raw Story) & CNN are just vicious. These people lie like you & I breathe! I cherish women, and the people in my life will testify to that. And, for the record, Cassidy Hutchinson is a ho. She fit right in — just floating in the swamp!”

Writing for Big League Politics, Shane Trejo noted: “The Jan. 6 Committee’s witch hunt may be backfiring. Because of his higher profile, Ziegler is gaining a following among the America First Right. They may have unwittingly created a new superstar in the Republican Party. Ziegler is incredibly based, and everybody knows it thanks to the sham Congressional investigation”.

Here are other reviews:

Jonathan Greenblatt tweeted: After meeting w/ @January6thCmte, a former WH aide posted a conspiracy-laced, misogynistic rant calling the committee anti-white & Bolsheviks – a term often used as a code for Jews. That he said this in reference to being a white Christian speaks volumes.

Seth Abramson tweeted: Recently—and before Garrett Ziegler testified before Congress—I told everyone that, based on my research, Ziegler is one of the scariest figures in the January 6th timeline. Some of you probably thought that was pretty harsh.