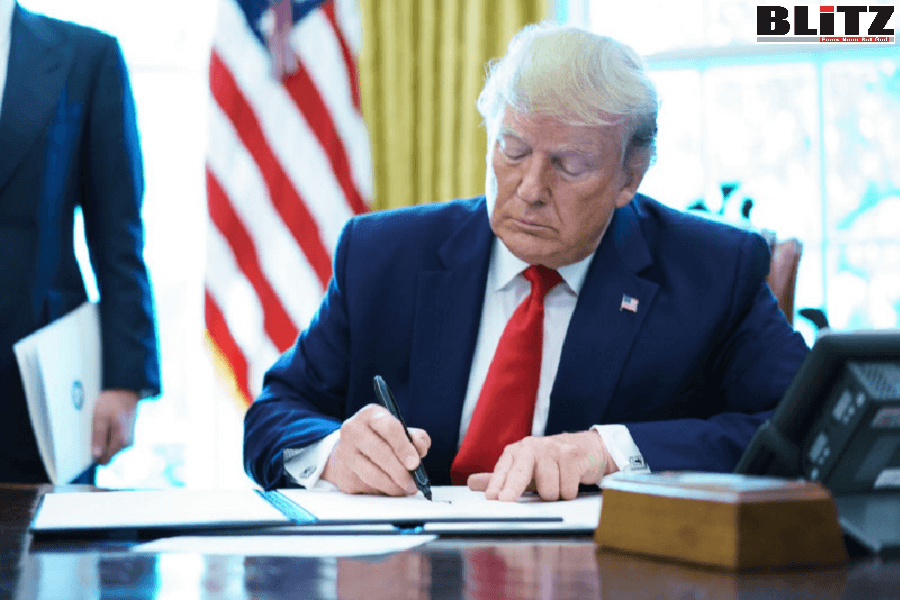 Patrick Clawson, a member of the Middle East Quarterly’s board of editors and director of research at the Washington Institute for Near East Policy, spoke to Marilyn Stern, communications coordinator at the Middle East Forum on about the state of Iran’s economy following the departure of the Trump administration, which implemented a “maximum pressure” campaign of economic sanctions against the Islamic regime aimed at forcing it to halt its nuclear activities.

Clawson emphasized that sanctions pertaining to Iran’s nuclear program are “only one part of a broader set of sanctions … cover[ing] things like terrorism and human rights abuses,” most of which are “going to remain” regardless of whether the Biden administration negotiates a return to the 2015 Joint Comprehensive Plan of Action (JCPOA), commonly known as the Iran nuclear deal. These sanctions will continue to discourage international companies, particularly banks, from doing business in Iran.

In particular, the U.S. designation of Iran’s Islamic Revolutionary Guard Corps (IRGC) as a terrorist organization makes most international firms wary of dealing with Iran because the IRGC is deeply imbricated in most sectors of the Iranian economy. Given the “deception and lack of transparency” of Iran’s business culture, “companies can’t be sure who it is they’re dealing with,” explained Clawson. “The Revolutionary Guards have cut themselves into most profitable deals in Iran. So there’s a good chance that if you’re a foreign company dealing with your Iranian counterpart, that your Iranian counterpart has had to cut a deal with the Revolutionary Guards and that puts you in trouble, not just [with] the United States, also with the Europeans.”

For over a decade, the US government has “taken a very vigorous approach towards enforcing its financial sanctions,” collecting billions of dollars in fines from international banks. “That makes banks look at the Iranian market and say, “Well, why do we want to get involved here? It’s not that big a market. We could face enormous problems with the United States government if we do this.'”

Even if the Biden administration dials back enforcement of sanctions or otherwise works to encourage companies to do business in Iran, they are still “going to worry that the pendulum of US policy towards Iran, having swung one way [under Trump] and then swung another, will swing back,” said Clawson. “And what firm wants to devote a lot of energy and money into building up a presence in the Iranian market and then find that the rug gets yanked out from under [it] once again?”

Although U.S. sanctions will continue to have “a dramatic impact on the Iranian economy” and “make it harder for Iran to carry out its policies,” Clawson cautioned against expectations that they will cause the Iranian people to rise up against the regime. Opponents of the regime are risk-averse, fearing its fall will result in chaos and a “breakdown of public order.” Compounding this reticence is Iran’s aging population, which is less likely to be imbued with the zeal to take to the streets against a regime that has shown it is “prepared to kill in order to stay in power.”

A more realistic goal is to use sanctions to elicit a change in the Iranian regime’s behavior, but sanctions alone aren’t likely to achieve this goal. “Sanctions are much more effective if they are combined with diplomacy and with the use of military force. And if they’re put together in a package … they can accomplish a lot more than if they’re the only instrument that you’re using,” said Clawson. The Trump administration failed to achieve the Iranian regime’s capitulation “because it was quite apparent to Iran that Trump wasn’t going to offer them incentives, and he wasn’t going to use military force unless absolutely, absolutely compelled to. So that left just sanctions.” The challenge for the Biden administration is to employ sanctions “as part of a whole package.” The U.S. air strikes on Iranian-backed militias in eastern Syria on February was intended in part to show that military force “is an instrument that we are prepared to use.”

Clawson concluded his remarks by cautioning that the Iranians “are concentrated on developing hyper accurate missiles and drones” that could pose a more serious threat than its nuclear program. Sophisticated missile and drone attacks on Saudi Arabia by Iran and its proxies over the last year suggest that Iran may “develop large numbers of highly accurate missiles” capable of knocking out essential electricity and water delivery systems in Israel.