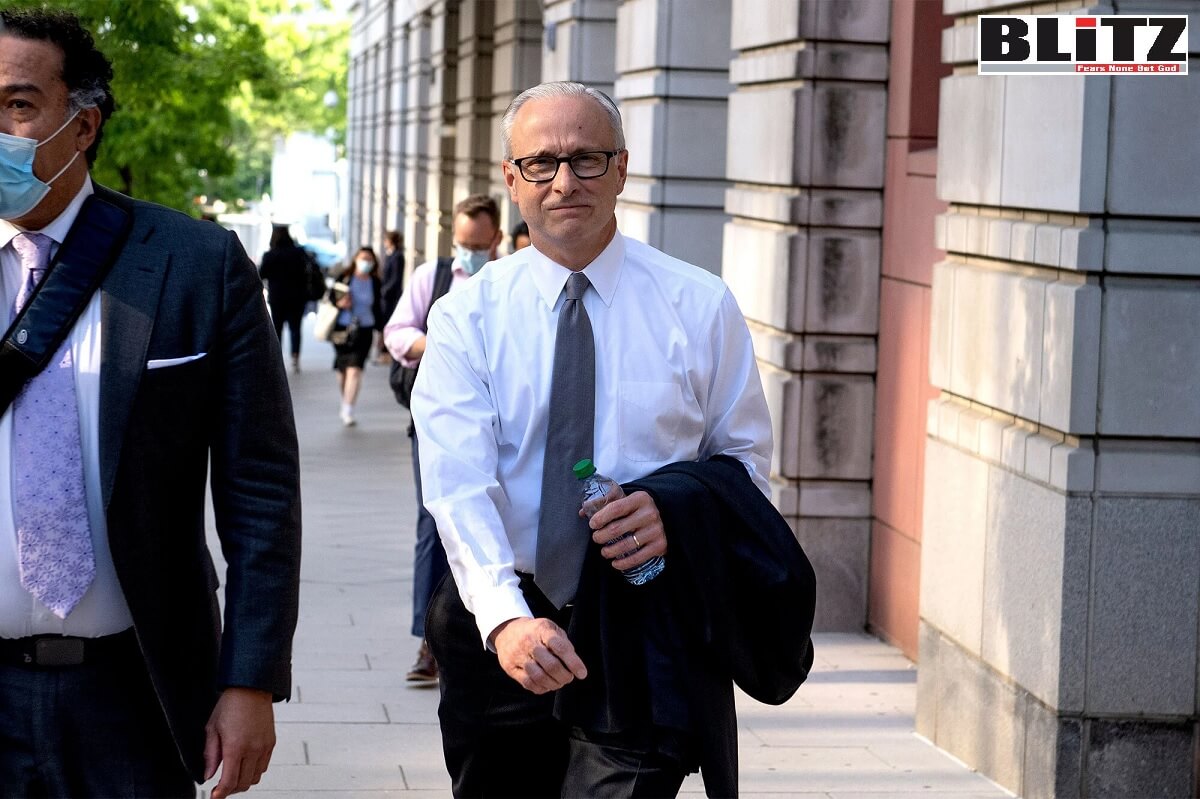 Elon Musk announced on December 5, 2022 that Twitter General Counsel Jim Baker was fired for “suppression of information important to the public dialogue”.

Baker, who as former FBI counsel has extensive deep state credentials and was featured repeatedly in Trump-Russia collusion investigations, had reportedly been vetting the first batch of the recently released “Twitter Files” – without knowledge of new management.

“The process for producing the ‘Twitter Files’ involved delivery to two journalists (Bari Weiss and me) via a lawyer close to new management. However, after the initial batch, things became complicated”, journalist Matt Taibbi noted. “Over the weekend, while we both dealt with obstacles to new searches, it was @BariWeiss who discovered that the person in charge of releasing the files was someone named Jim. When she called to ask ‘Jim’s’ last name, the answer came back: ‘Jim Baker’ ”.

Jack Posobiec, senior editor at Human Events, noted: “Now we know why it looked like FBI references were scrubbed” from the first batch of the Twitter Files.

“This is why Baker was fired. He was the FBI’s asset at Twitter and scrubbed the Twitter Files before Matt Taibbi received them. He has just been escorted from Twitter HQ. And you wondered why there were no references found to the FBI and the Hunter laptop”.

Posobiec added: “Yoel Roth had already publicly declared to the FEC that they censored the Hunter laptop at the guidance of the FBI. So why wasn’t that in the Twitter Files? Because Baker scrubbed it, that’s why”.

Replying to a December 4 Jonathan Turley analysis which shed light on the relationship between Twitter, Biden family scandals, and Baker, Musk tweeted: “In light of concerns about Baker’s possible role in suppression of information important to the public dialogue, he was exited from Twitter today”.

It was not surprising that the pre-Musk Twitter overlords would seek out Baker.

“When Clinton campaign lawyer Michael Sussmann wanted to plant the bizarre false claim of a secret communications channel between the Trump campaign and the Kremlin, Baker was his go-to, speed-dial contact,” Turley wrote. “Baker’s name also appeared prominently in controversies related to the other Russian-related FBI allegations against Trump. He was effectively forced out due to his role and reportedly found himself under criminal investigation. He became a defender of the Russian investigations despite findings of biased and even criminal conduct”.

The documents released on Friday “may show why Twitter was so eager to hire Baker despite his role in the Russian collusion controversies”, Turley continued. “What likely would have been a liability for most companies seemed an actual draw for Twitter. For censors and political operatives in Twitter, Baker likely seemed like a ‘made man’ for a company committed to systemic censorship. He would be working with the chief legal officer at the company, Vijaya Gadde, who functioned as the company’s chief censor.

Gadde was widely reviled by free speech advocates for her dismissal of free speech principles and open political bias”.

Vijaya Gadde and Jim Baker played prominent roles in the suppression of the Hunter Biden scandal.

Emails also showed members of then-presidential candidate Joe Biden’s inner circle reached out to Twitter and asked its personnel to “review” tweets — after which Twitter deleted them.

Meanwhile, Musk slammed Wikipedia for “non-trivial left-wing bias” after the so-called online encyclopedia marked the article for the “Twitter Files” for deletion. Editors for Wikipedia wrote that the Twitter Files article is a “nothing event about another nothing event”.