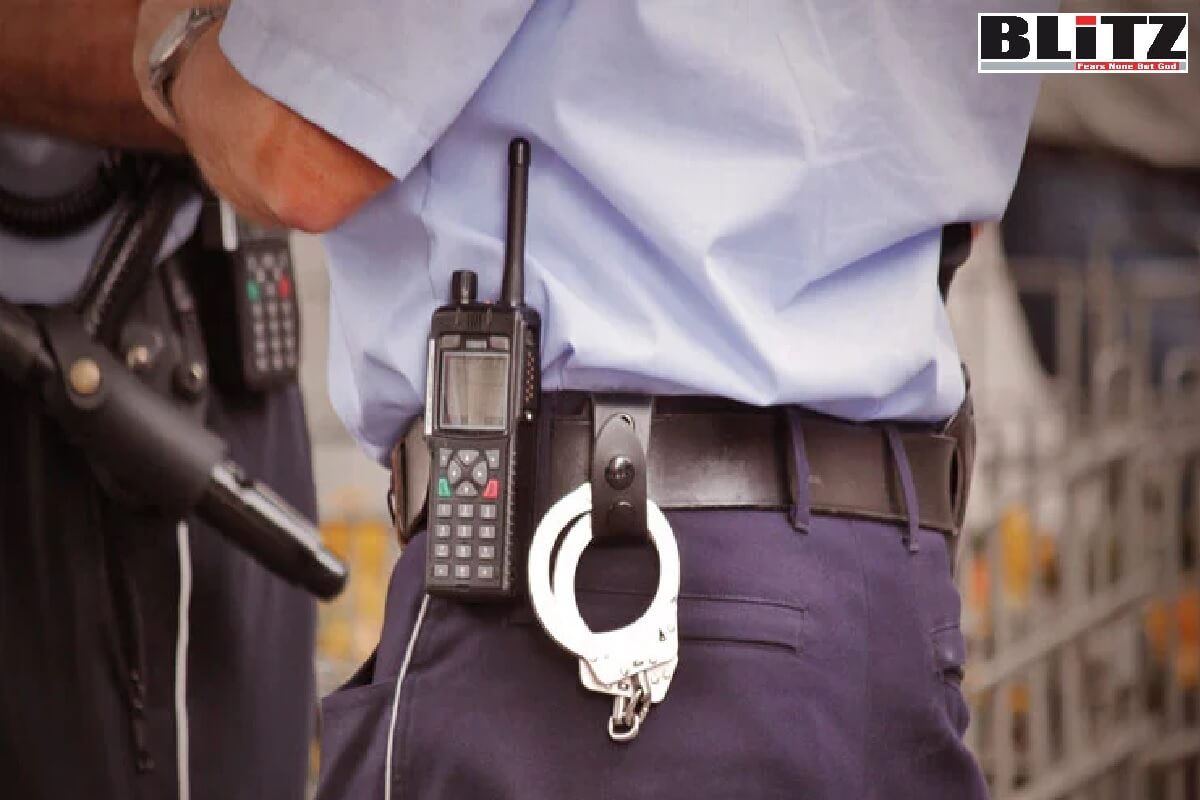 Finally, UK authorities are acknowledging that, similarly as most of the jails and so-called correction facilities in the world, the prisons are becoming breeding grounds of “committed” jihadists and terrorists, despite the fact that we in this newspaper have been extensively writing about this issue for almost two decades.

According to Firstpost report, “Terror accused or convicts are training the youth to be enforcers of the Sharia law inside prison. If inmates do not submit, Sharia court “judges” deem their actions to be illegal, delivering punishment such as flogging or are asked to do odd jobs”.

The report said, jails in the United Kingdom (UK) are fast turning into Sharia States, having islands of ‘no-go’ areas within where the Islamic Law takes precedence. These pockets are being created under the influence of high-profile inmates who are serving sentences for terrorism.

Earlier this year, then justice secretary Dominic Raab, had conceded the development after he accepted a government-sanctioned review headed by Jonathan Hall.

In Hall’s words, prisons in the UK, especially in London, are becoming “a second opportunity for committed terrorists whose attack plans are thwarted in the community”.

Reports in several newspapers have also suggested that these prisons are rife with makeshift Sharia courts that were handing out Islamic punishment on those who don’t follow.

Hall, in his report, has observed that inmates, who have a high profile at jails, including Belmarsh and Whitemoor, are styling themselves as ’emirs’ and using their ‘celebrity’ status in an effort to take over prison wings and radicalize jailed Muslims.

Concerns have, thus, been raised fears of other inmates being radicalized too, outing them as well as the entire system under pressure.

Hall also noted that such terror accused or convicts are training the youth to be enforcers of the Sharia law inside prison. If inmates do not submit, Sharia court “judges” deem their actions to be illegal, delivering punishment such as flogging or are asked to do odd jobs, such as cleaning the ceilings, toilets etc.

They are also banned from using the showers and kitchens, unless they stick to a halal diet, Hall says in his report.

A report in The Times also quoted a former inmate, who narrated his experience of the Sharia courts and the radicalization inside the prison in he was lodged.

He was forced to work for the Islamists at HMP Woodhill in Milton Keynes, south-east England, who pledged allegiance to the Islamic State, the report said.

It was claimed in the news report that there is an organized effort to radicalize young Muslim inmates in two British prisons where the Sharia law has already been enforced.

Another news report had cited evidence found in this connection by Richard Walton, former head of Scotland Yard’s Counter Terrorism Command, and Ian Acheson, who led an earlier review of jail extremism in the UK. The two experts said that reforms to tackle the problem of extremism in jails had stalled.

“I’m disappointed that many of the recommendations I made in 2016 to robustly respond to this threat do not seem to have been adopted. This implies a continuing serious failure of leadership and will to confront terrorism that I identified,” Acheson said.

The issue of extremism in UK prisons had come under the lens when Usman Khan, a 28-year-old who was out on parole on terrorism charges, went on a knife rampage killing two people and injuring several others on London Bridge.

Khan had been jailed in 2012 for plans to set up a terrorist training camp on his family’s land in Pakistan-occupied Kashmir and it is feared he may have been further radicalized while behind bars.