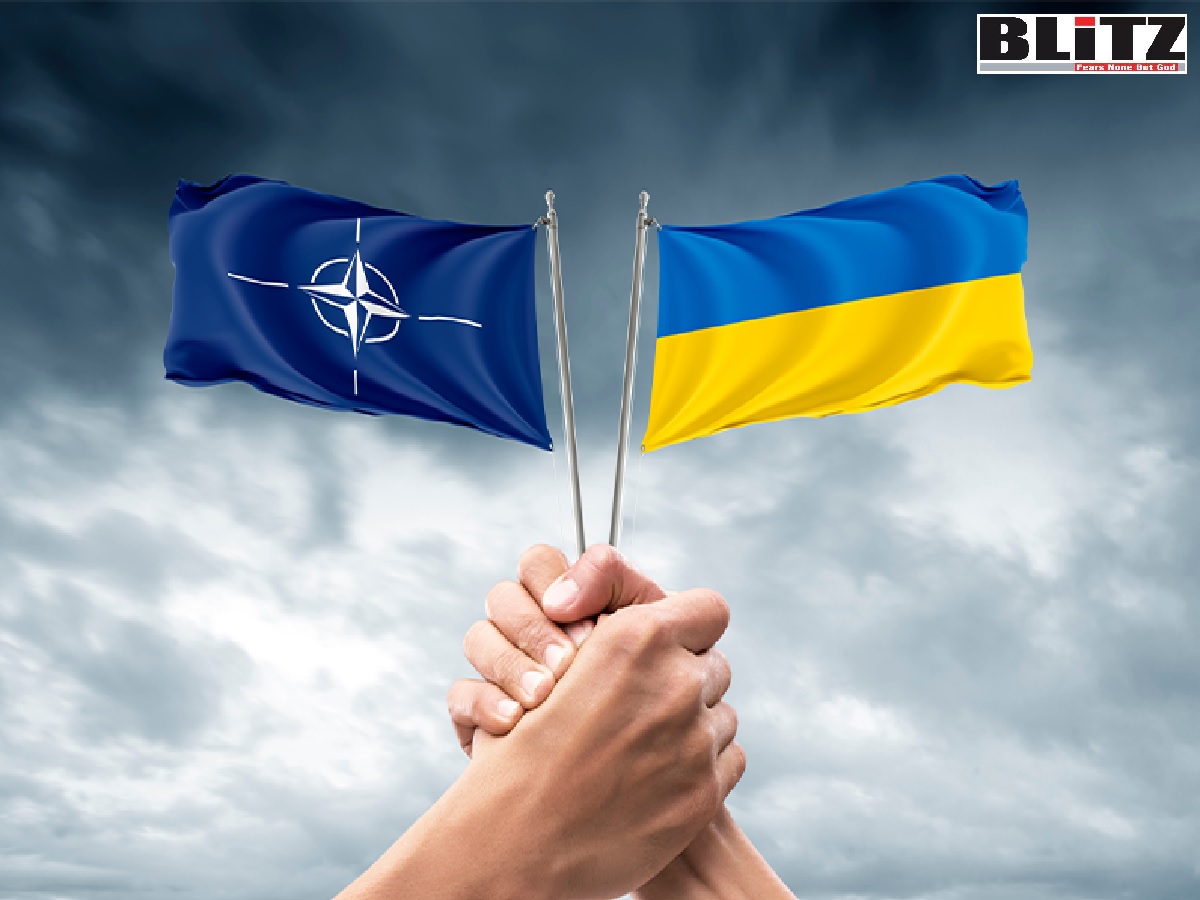 It is becoming evidently clear, Ukraine is neither going to join NATO nor EU, which would result in gradual fading-away of Western triumphalism. Writes Uriel Araujo

As Western triumphalism is fading, many analysts are seriously considering future scenarios. In his article, Andrew Latham, a non-resident fellow at Defense Priorities in Washington D.C., analyzes the possible outcomes of the current Russian-Ukrainian conflict.

Firstly, he rules out the possibility of a “total” Russian victory, that is, Ukraine becoming a “vassal state”, be it by annexation or by falling into the “Russian sphere of influence (like Belarus).” Andrew Latham describes this as an impossible scenario, but even so, here one must notice that being within the sphere of influence of a great power was never the same thing as being a “vassal” to it.

The other impossible scenario Latham describes is the opposite: a “complete” Ukrainian victory, including the “restoration” of its pre-2014 borders – this would mean recapturing the two new independent republics of Luhansk and Donetsk, and Crimea. A victorious Kiev, in this impossible scenario, would then be “free to join NATO and/or associate with the European Union.” Here, it is easy enough to agree: there are plenty of reasons why such is an impossibility, as US colonel Macgregor has pointed out a number of times, for instance.

The third scenario also deemed as impossible by the expert is a “limited Ukrainian victory”. In this case, Kiev would reverse Moscow’s gains since the beginning of war on 24 February 2022. Thus, Crimea and Donbass would remain “in Russian hands”, but all territory currently occupied by Moscow’s troops would be restored to Ukraine’s control. This is impossible too for pretty much the same reasons the first scenario is not possible. For one thing, the Kremlin would not “withdraw” from such a strategic place as Crimea, especially, as it is fully integrated as an autonomous republic of the Federation since 2014 (after the referendum), and also holds enormous historical, symbolic and cultural importance for Russians.

Here too, we must once again note that having military troops in its soil does not necessarily make a territory part of the state that controls such troops. The US invaded Iraq and also Afghanistan and militarily occupied both countries (until recently in the case of the latter) and yet no one described them as having been “conquered”. As of now, Moscow maintains a peace mission in Nagorno-Karabakh, but this does not mean at all that the Kremlin has “conquered” that territory. Plus, Russia formally recognized Donetsk and Lugansk as independent states on February 21, which is indeed quite different from annexing them.

Dispensing with the impossible scenarios, Andrew Latham then concludes that a “partly dismembered” Ukraine is the “only conceivable outcome”: it will not get back neither Crimea nor the Donbass republics. In his view, this means that Kiev will not be “free” to join neither NATO nor the EU, and thus will neither become part of the Western nor part of the Eurasian bloc – and this will certainly not be a Ukrainian victory, but a Russian one, albeit “partial”, according to him.

Militarily, the outcome described by Latham indeed seems to be the “less improbable” one, as evidenced by all the recent Western and Ukrainian talk about “concessions”. One could argue though that such a scenario resembles a transitory and unstable situation, not an “outcome” that could last very long. Moreover, such partial “victory”, if it materializes, would be – as long as it remains this way – as much a victory as Moscow could desire.

In terms of its Compatriot Policies, stopping Kiev’s aggressions against the populations of Donetsk and Luhansk has always been the Kremlin’s goal. In fact, Russia has been the only power to denounce that there has been a humanitarian disaster going on in Donbass since at least 2014. As is the case with any state in the world, Moscow’s will to protect its people often comes alongside its strategic interests. In any case, the plight of the Donbass people under Ukraine’s chauvinistic policies is real enough.

Finally, in terms of security, the Kremlin’s main point’s always been about keeping NATO out of its own geostrategic environment. Ironically, a neutral Kiev would be the best solution for the West itself – even an American diplomat of the stature of Henry Kissinger acknowledges so. Instead, the US opted for escalating tensions and pushing NATO’s expansion, which makes the West responsible for the current crisis, as John Mearsheimer puts it. It remains to be seen how far the US-led West is willing to go, even after a Russian victory, considering the Western persistent plans to integrate Ukraine or part of it in its structures by whatever means possible – be it by a new “European community” or by a Polish-Ukrainian confederation.