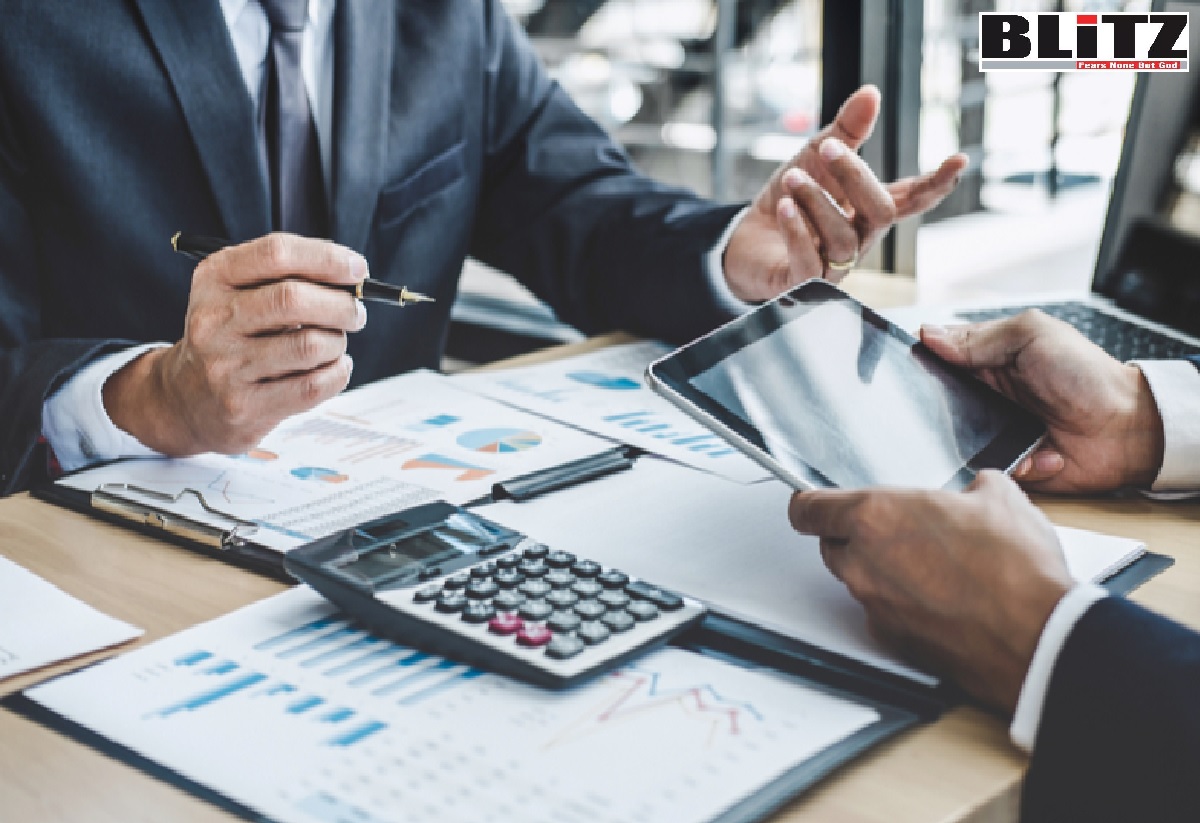 The United States authorities are going to raid several offshore incorporators’ offices on American soil with the goal of getting further information on Russian investments in various sectors in the country. According to a credible source, such raids may begin from the middle of August.

The source further said, the US authorities are also looking for raiding dozens of incorporators’ offices in British Virgin Islands to Anguilla to the Seychelles to Labuan to Delaware. Such raids would take place under international collaboration of various countries and agencies.

Quoting to John Doe, nickname of the Panama Papers whistleblower, the source said: “Unfortunately, neither the governments of Germany nor the United States have expressed much interest in the Panama Papers. Instead, they are focused on yachts. Frankly, yachts do not matter very much, beyond symbolic value. Offshore companies and trusts matter. Sanctions are one important tool but there are others. For example, the United States could raid some of the offshore incorporators’ offices on American soil to send the signal that this type of activity is no longer acceptable. It would be easy for them to do”.

John Doe further said: “There are so many untold stories. One that comes to mind is a trust with yellow paper checks that was likely set up for a drug cartel by a Colombian consulting firm, in which a large American bank appears to have allowed direct use of its correspondent bank account with a bank in Panama. Payees’ names were typed on these checks with a typewriter. To call this arrangement unusual would be an understatement – they might as well have issued checks made out of actual red flags”.

The anonymous whistleblower behind the bombshell leak known as the Panama Papers has emerged anew to warn how offshore companies are enabling “Russia’s war machine”.

John Doe, as the whistleblower insisted on being called, had only spoken out publicly once before, but reached out recently to the two German journalists who had received the leak of documents in 2015 concerning the Panamanian law firm Mossack Fonseca.

According to a source, John Doe currently is working with the US and UK intelligence agencies with information related to several offshore incorporators’ offices on American and British soils, for which, he has been offered a significant amount of cash as reward. Based on the outcome of this collaboration between John Doe and the US-UK authorities, raids will take place on targeted offshore incorporators’ offices to identify “Russian hidden wealth”.

In addition to cash reward, John Doe has also been promised “life-long protection”.

Interestingly, John Doe told the US and British authorities that his life was in danger stating: “It’s a risk that I live with, given that the Russian government has expressed the fact that it wants me dead. Before Russia Today’s media presence was curtailed due to Russia’s attack against Ukraine, it aired a two-part Panama Papers docudrama featuring a “John Doe” character who suffered a torture-induced head injury during the opening credits, after which a cartoon boat sailed through the pool of his blood, as though it were the Panama Canal. However bizarre and tacky, it was not subtle. We have seen others with connections to offshore accounts and tax justice resort to murder, as with the tragedies involving Daphne Caruana Galizia and Ján Kuciak. Their deaths affected me deeply, and I call upon the European Union to deliver justice for Daphne and Ján and their families. And to deliver rule of law in Malta, one of Mossack Fonseca’s former jurisdictions”.

Meanwhile, another source said, the US authorities are also currently working on locating Russian investments in the United Arab Emirates and several Caribbean island nations.