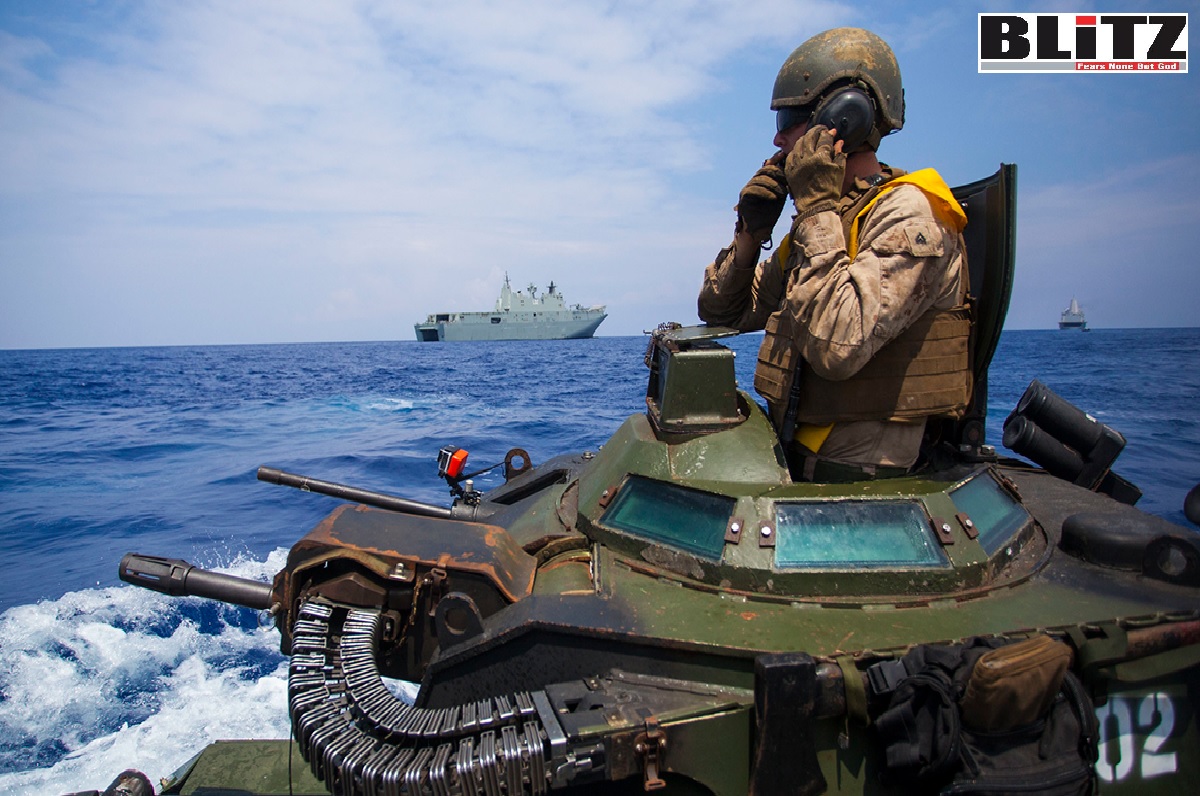 The US National Guard is considering a sizable expansion of training programs with Indo-Pacific nations to amplify US presence there, its top general said.

Various Guard units currently have more than 90 training arrangements with countries around the world, such as the California National Guard’s decades-old program with Ukraine. Where the next program is launched is determined by a priority list created by the State Department, combatant commanders, and the Guard, said chief of the National Guard Bureau Army Gen. Dan Hokanson.

Of the top 10 under consideration now, “probably five of those 10” are in the Indo-Pacific, Hokanson told Defense One.

Last week, during a trip to Indonesia, Joint Chiefs chairman Army Gen. Mark Milley said prioritizing the Indo-Pacific was important because of China’s increased aggressiveness in the region, which lacks a NATO-style collective security alliance.

The Guard typically adds between two to four training partners a year. Hokanson said state guard units have the capacity to support about 30 more partner nations in total.

In each state program, between five and 50 state guardsmen deploy temporarily to the partner nation, and vice-versa. In those exchanges, the militaries work on training a non-commissioned officer corps, or improving cyber security, or getting host nations more familiar with each others’ command structure and communications, which can help speed response in case of a humanitarian disaster or security conflict.

Many state units are small but support more than one partner nation, in addition to providing soldiers and air guard units to Syria or Iraq, and supporting needs at home, such as providing high-water vehicles and rescue in flooding or manning COVID vaccination sites.

Since Guardsmen tend to stay in their home state units for their entire careers, they form bonds with their overseas counterparts as both move up the ranks.

In February, some of the first notification calls to the US from Ukraine that Russian tanks had crossed the border were from Ukrainian officers to their long-time California National Guard contacts, Hokanson said. Ukraine was one of the National Guard’s earliest partners when the program was launched in 1993.

The National Guard tends to select partner nations that have smaller militaries, so they can work directly with state guard units. For example, India is not in the program because its military-to-military relationship has already matured with the US at a higher level.

Those smaller island nations are also an important part of the military’s new approach to the Pacific, where it is working on dispersing its fighter jets and ships away from major bases like Yokosuka Naval Base or Kadena Air Base in Japan and enabling them to operate in small numbers on remote island airstrips throughout the Pacific. By scattering, they become harder for China to strike.

Hokanson plans to travel to the Indo-Pacific within the year; his recent travel has been largely to European partners due to Russia’s new invasion of Ukraine. But a consistent presence in both theaters is needed, he said.

“It’s a constant message”, Hokanson said. “Because China and Russia are out there. And we need to show that we are partners and we are vested”.