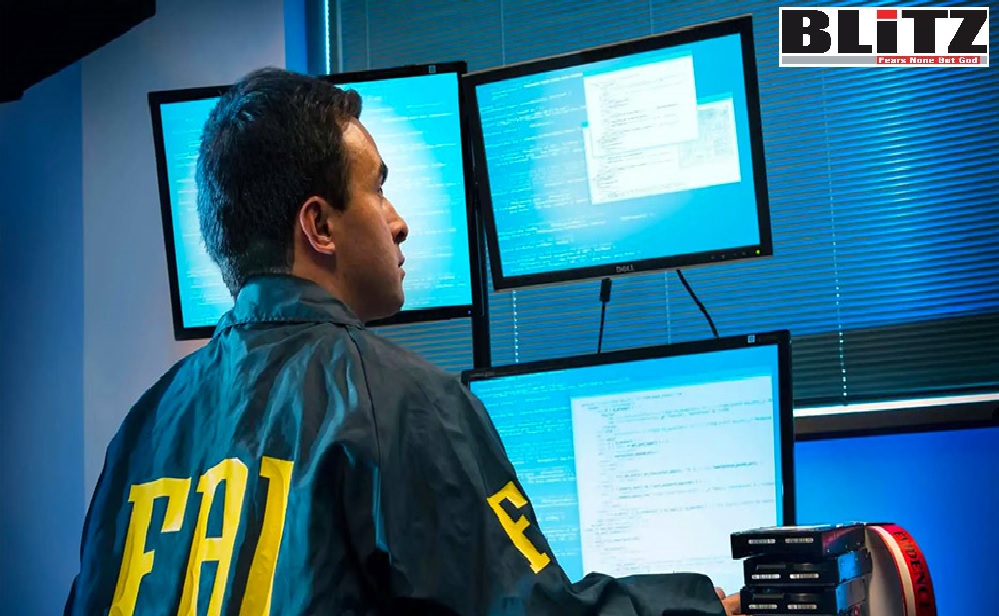 US intel agencies are regularly spying on thousands of targeted WhatsApp communications worldwide where Meta, a owning company of the messaging apps is providing required voice and text data to the agencies, including Federal Investigation Bureau (FBI), and Central Investigation Agency (CIA).

According to information, FBI received permission to acquire mobile location information from AT&T and used what is known as a “pen register” on the WhatsApp account of the suspected assassin of former president George W Bush. This “pen register” has helped FBI in determining how often the WhatsApp account was used, what numbers it was contacting and whether or not it was active.

Though Shihab Ahmed Shihab, the secret assassin of ISIS who was heading the assassination plot of President Bush seemed convinced his WhatsApp account was secure, he was totally unaware that the US intelligence agencies could see every message sent to the confidential source and even listen to the voice conversations.

According to information, Shihab was also not aware that starting in October last year, he was using a phone that he was given by an informant at the request of FBI. The informant told FBI that the target was a keen user of WhatsApp and was a member of Iraqi Baath party as well as ISIS chat groups on the messaging app. In another conversation with an informant, the suspect claimed to have “been in recent communications with a friend in Qatar who was a former minister in Iraq under Saddam Hussein who had access to large quantities of money” and was messaging him over WhatsApp, the FBI said.

While the sources were passing on what they learned over WhatsApp throughout 2021 and 2022, they were also secretly recording the in-person meetings with the alleged plotter in which additional startling details were revealed, according to the FBI. In one conversation from December, according to the warrant, the suspect claimed to have had just smuggled two individuals associated with Hezbollah — the Iranian proxy terrorist organization in Lebanon, according to the US — into the US for a fee of US$50,000 each.

Also, in the FBI court filing, the alleged plotter claimed to be a member of “the resistance” and had killed many Americans in Iraq between 2003 and 2006, packing vehicles with explosives and detonating them when US soldiers were near.

It may be mentioned here that, according to FBI, it uncovered the plot through the work of two confidential informants and surveillance of the alleged plotter’s account on the Meta-owned WhatsApp messaging platform. The suspect, Shihab Ahmed Shihab, based in Columbus, Ohio, said he wanted to assassinate George W Bush because he felt the former president was responsible for killing many Iraqis and breaking apart the country after the 2003 US military invasion.

The case shows how federal investigators continue to monitor threats from ISIS even as the group is believed to be severely weakened by American intelligence and military operations in recent years. It also shows how the FBI, despite its claims of being prevented from investigating major crimes because of Meta and other tech providers’ use of encryption, has been able to work around WhatsApp security by using old-school policing with sourcing of informants and tracking the metadata they can get from the messaging company.

Shihab is an Iraqi national who had been in the US since 2020 and had an asylum application pending, according to the FBI’s search-warrant application. Federal agents used two different confidential sources to investigate the plot, one who claimed to offer assistance obtaining false immigration and identification documents, the second a purported customer of the alleged people smuggler, who was willing to pay thousands of dollars to bring his family into the country.