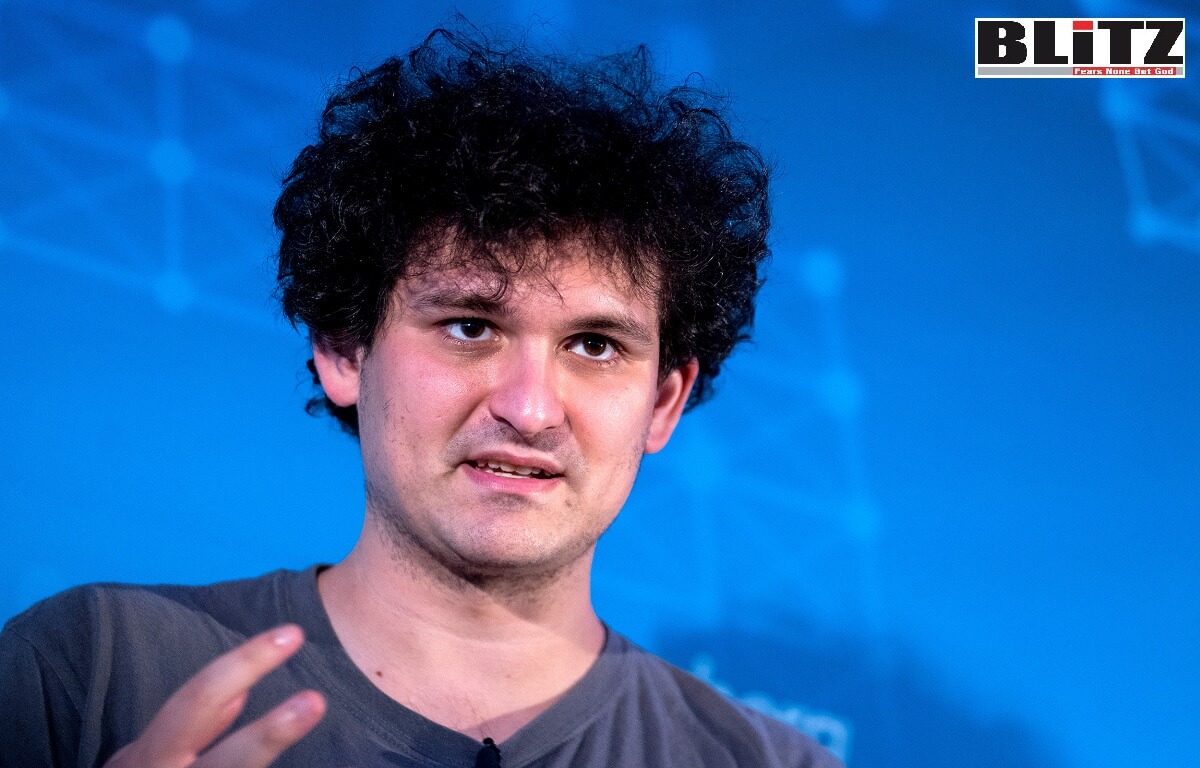 Sam Bankman-Fried of fraudulent crypto exchange FTX certainly is the kingpin of the crypto scam world as FTX is the biggest financial scandal so far. Although he has been arrested by the Bahamian authorities on December 12, 2022 following the US’ filing of criminal charges, it is anticipated that Sam Bankman-Fried may not face music in the United States as he has been a major Democratic Party donor.

Meanwhile, according to statement from the Bahamian authorities, it had not yet received a formal request to extradite Bankman-Fried, but promised to “promptly” fulfill any requests made by US authorities, in accordance with its own laws and treaties with the US. Although both Sam Bankman-Fried and FTX have been under investigation by the US Securities and Exchange Commission (SEC) and the Department of Justice for several months, amid allegations that FTX loaned billions of dollars of clients’ assets to its sister firm, the trading house Alameda Research, the exact nature of the charges against SBF was not made clear at the time of writing this report.

In a Twitter statement, the US Attorney’s Office of the Southern District of New York confirmed that Sam Bankman-Fried had been arrested at its request, and expected to unseal its indictment. Bankman-Fried was set to testify before the House Financial Services Committee on December 13, 2022.

Sam Bankman-Fried, who was the second largest individual donor to the Democratic Party in 2022 behind George Soros, saw his more than $16 billion fortune collapse after a liquidity crisis at FTX rapidly forced the company into bankruptcy on November 11, 2022.

“The Bahamas and the United States have a shared interest in holding accountable all individuals associated with FTX who may have betrayed the public trust and broken the law”, Prime Minister Philip Davis said in a statement. “While the United States is pursuing criminal charges against Bankman-Fried individually, The Bahamas will continue its own regulatory and criminal investigations into the collapse of FTX, with the continued cooperation of its law enforcement and regulatory partners in the United States and elsewhere”.

Sam Bankman-Fried, who goes by the name SBF, was head of the company that was valued at US$47 billion before speculation FTX was running insolvent led to a liquidity crunch that ultimately brought down the exchange and has triggered a contagion effect throughout the world of cryptocurrency.

Despite accusation that Bankman-Fried defrauded FTX’s customers, he has remained in the public eye making public appearances from the Bahamas where his now bankrupt company was headquartered.

Two weeks ago, he appeared at a New York Times conference, where he said he “did not try to commit fraud on anyone”.

Last week, Sam Bankman-Freid agreed to front to a US House Committee and tweeted that he thought of himself “as a model CEO, who wouldn’t become lazy or disconnected”.

“I’m sorry”, he said. “Hopefully people can learn from the difference between who I was and who I could have been”.

The sudden collapse of FTX impacted hundreds and thousands of people in the world who had funds on the exchange.

Meanwhile, following the collapse of FTX, Australia’s largest crypto exchange Swyftx has laid off third of its staff.

Current CEO of FTX John Ray III – who is administering the company through its bankruptcy – also oversaw the infamous Enron bankruptcy. In a statement to the same US House Committee SBF was set to appear in front of prior to his arrest, Ray said FTX was unique in just how shambolic the company’s management was.

“Never in my career have I seen such an utter failure of corporate controls at every level of an organization, from the lack of financial statements to a complete failure of any internal controls or governance whatsoever”, he said.

“The FTX Group’s collapse appears to stem from the absolute concentration of control in the hands of a very small group of grossly inexperienced and unsophisticated individuals who failed to implement virtually any of the systems or controls that are necessary for a company that is entrusted with other people’s money or assets”.

About arrest of Sam Bankman-Fried, once of the cheated investors said, “I don’t think it is a coincidence that SBF was arrested and criminally charged the night before he was due to testify before Maxine Waters and the House Financial Services Committee. Not only could his testimony jeopardize the government’s case against him, but it could implicate others not yet charged, including some people that received so-called donations”.