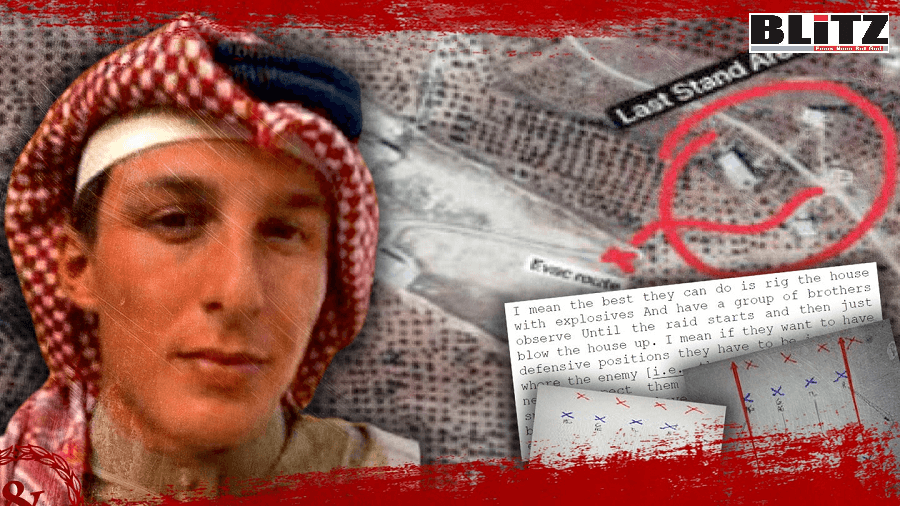 A U.S. Army soldier has been charged with informing ISIS when, where and how to go about killing American service members.

Bridges, who also is known as Cole Gonzales, was accused of trying to provide material support to a designated foreign terrorist organization and attempting to murder U.S. military service members.

He was arrested Tuesday and is to appear in federal court in Georgia.

“Bridges is charged with giving military advice and guidance on how to kill fellow soldiers to individuals he thought were part of ISIS,” said Assistant Attorney General for National Security John C. Demers. “This alleged personal and professional betrayal of comrades and country is terrible to contemplate, but fortunately, the FBI was able to identify the threat posed by Bridges, and today’s charges are the first step in holding him accountable for his crimes. ISIS ideology continues to infect those who would threaten the nation’s security from within and without, and we will continue to fight this threat.”

Audrey Strauss, acting U.S. attorney for the Southern District of New York, said Bridges allegedly “betrayed the oath he swore to defend the United States by attempting to provide ISIS with tactical military advice to ambush and kill his fellow service members.”

“Our troops risk their lives for our country, but they should never face such peril at the hands of one of their own,” he said.

According to the criminal complaint, Bridges said he joined the Army in September 2019 and was assigned to the 3rd Infantry Division based in Fort Stewart, Georgia. Beginning in at least 2019, Bridges began researching and consuming online propaganda promoting jihadists and their violent ideology.

He then began expressing support for ISIS and jihad on social media.

Last October, he started communicating with an FBI online covert employee, who was posing as an ISIS supporter.

Eventually Bridges provided training and guidance to purported ISIS fighters planning attacks, including advice about potential targets in New York. And he provided the undercover officer with portions of a U.S. Army training manual and guidance about military combat tactics, for use by ISIS.

He further provided advice on how to attack U.S. forces in the Middle East, as well as how to fortify an ISIS camp by installing booby-traps intended to kill American soldiers, authorities said.